A Guide to the South London Music Scene 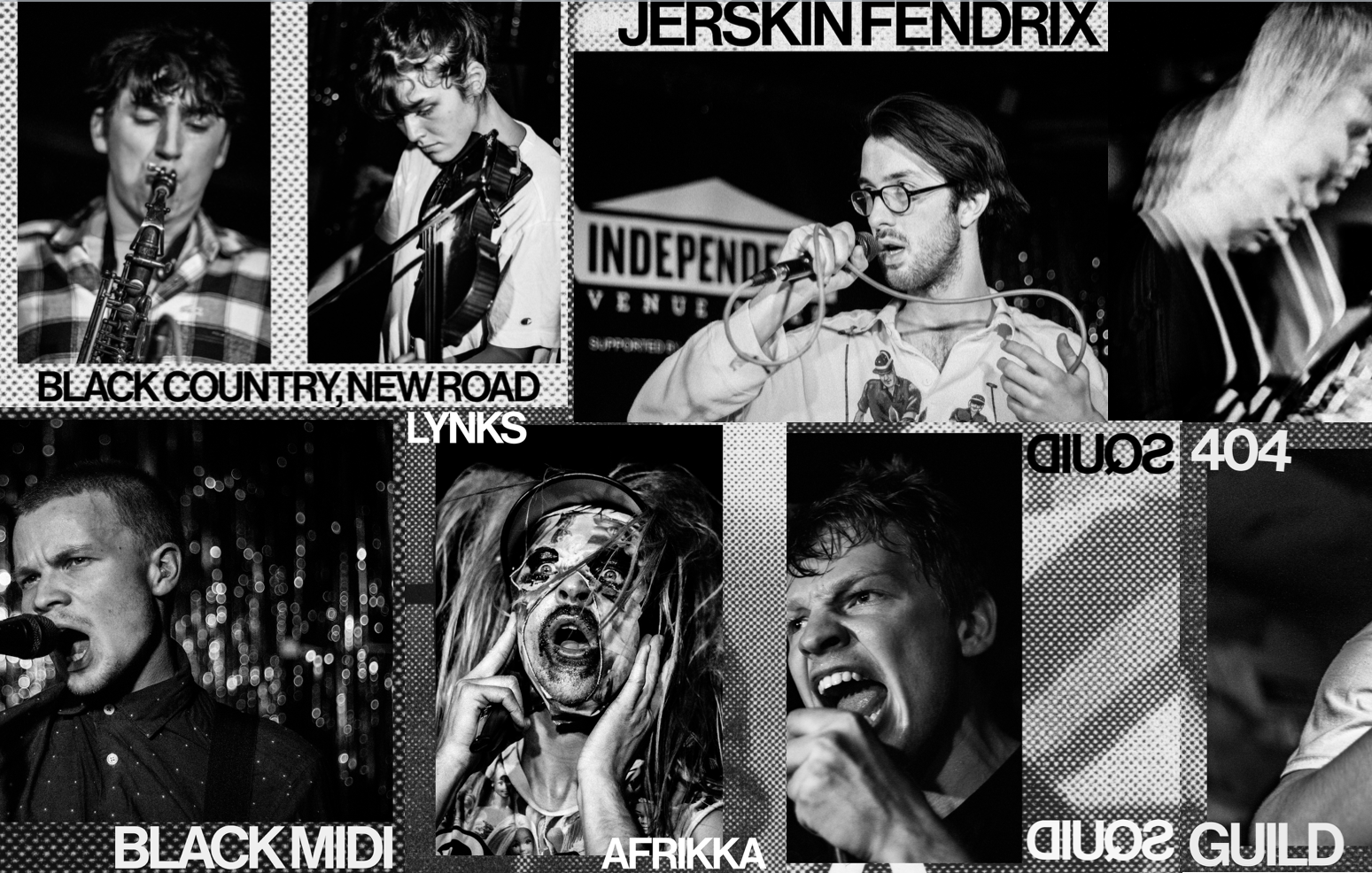 As an introductory disclosure, to suggest that all the bands in this list are from South London would be lazy journalism. Unlike with most scenes or subcultures, this particular musical movement doesn’t have a distinct label. However, these bands are often seen performing in South London pubs, such as the infamous Windmill in Brixton, or recording for Streatham based singles label Speedy Wunderground.

‍Black Country, New Road are a seven-piece band hailing from Cambridge, with a colossal sound built upon post-rock and klezmer influences, paired with the post-ironic lyrics of lead vocalist Isaac Wood. Their two singles ‘Athen’s France’ and ‘Sunglasses’, respectively discussing the fear of sex, deafening inner-dialogues and Kanye West, were both released via Speedy Wunderground, a singles label produced by the esoteric Dan Carey.

Equipped with only a MacBook and his ferocious wit, Jerskin Fendrix’s live set of searing experimental pop is a sonic assault on the senses. To purely describe Fendrix’s sound as PC music would do a great disservice to his multi-instrumental abilities, demonstrated by his monumental piano solo on Souncloud released ‘Manhattan’. Fendrix has also lent his hand to projects such as Famous, whilst also providing yearly Valentine’s Day releases with Deathcrash member Tiernan, under the alias ‘Tiernan and Joscelin’. ‘Winterreise’, a nod to the classical Schubert composition, is Jerskin Fendrix’s debut album, set to be released in April on Untitled(recs), the label home to the aforementioned Famous and Deathcrash.

Bringing techno to the rock kids, PVA are a trio known for their euphoric disco-infused live shows. With only half a demo on Soundcloud and the hotly received release of ‘Divine Intervention’ through Speedy Wunderground, PVA are set to take 2020 by storm…once everyone’s out of isolation again.

Lynks Afrikka is probably best described as drag-come-comedic popstar. Known for his extravagant DIY costumes and onstage antics with backing dancers/singers “Lynks Shower Gel”, Lynks Afrikka shows are just the sort of party you’d imagine. In the recent weeks of quarantine, Lynks has spent his time releasing daily “Isolation Tapes”, alongside livestreaming DJ sets and concerts from his bedroom. Whilst under the guise of unbridled fun and optimism, songs like “Str8Acting” and “Everyone’s Hot but I’m Not” are a tongue-in-cheek comment on modern day heteronormativity.

Recently signed to reputable record label Warp, this Bristolian and Brighton based band rose to notoriety like many others in the scene by releasing their single ‘The Dial’ via cult label Speedy Wunderground. Whilst rarely including the single in their setlist, Squid’s live shows are nothing short of energetic madness; and unlike most guitar-based bands, they have a trumpet player and their drummer is their singer.

Signed to record label Dirty Hit, home to The 1975, 404 are an exciting collective making politically and emotionally provoking tracks, with their live act bringing another level of intensity to venues like The Windmill and The Shacklewell Arms. The 1975 may be-hailed by some as the most important political band of our generation, but it’s clear they aren’t even the most progressive act on their own label. 404 are set to release more blistering tracks as a collective, but also via each member’s solo aliases, throughout 2020.

Cut from the same cloth as the aforementioned Black Country, New Road and Jerskin Fendrix, Black Midi rose to notoriety via their early gigs at theWindmill pub in Brixton and a mysterious lack of online presence. Their Speedy Wunderground release of debut single ‘bmbmbm’ created a hype that has long since been lived up to. The quartet’s genre-blending debut album, ‘Schlagenheim’, was nominated for a Mercury Prize last September. 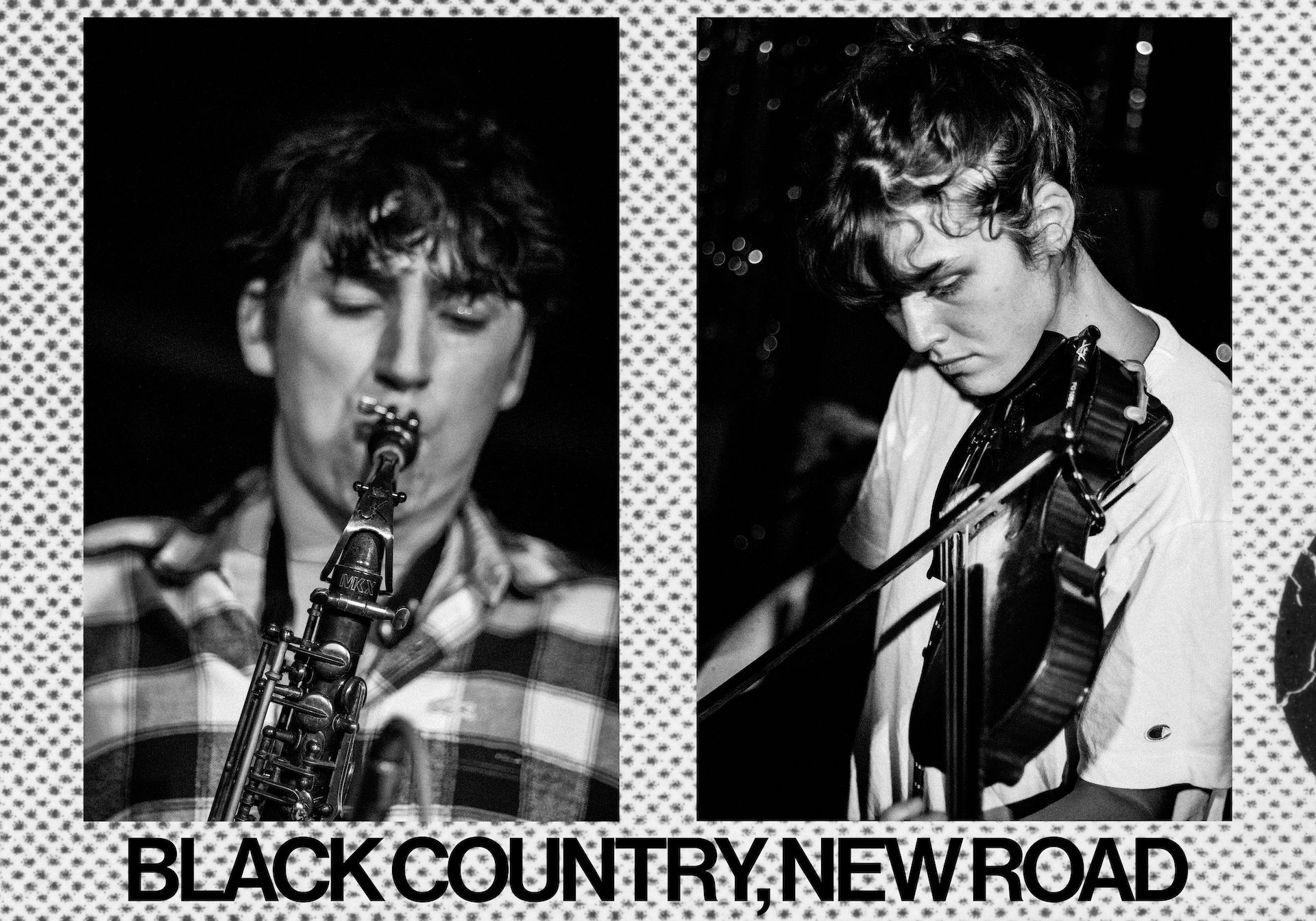 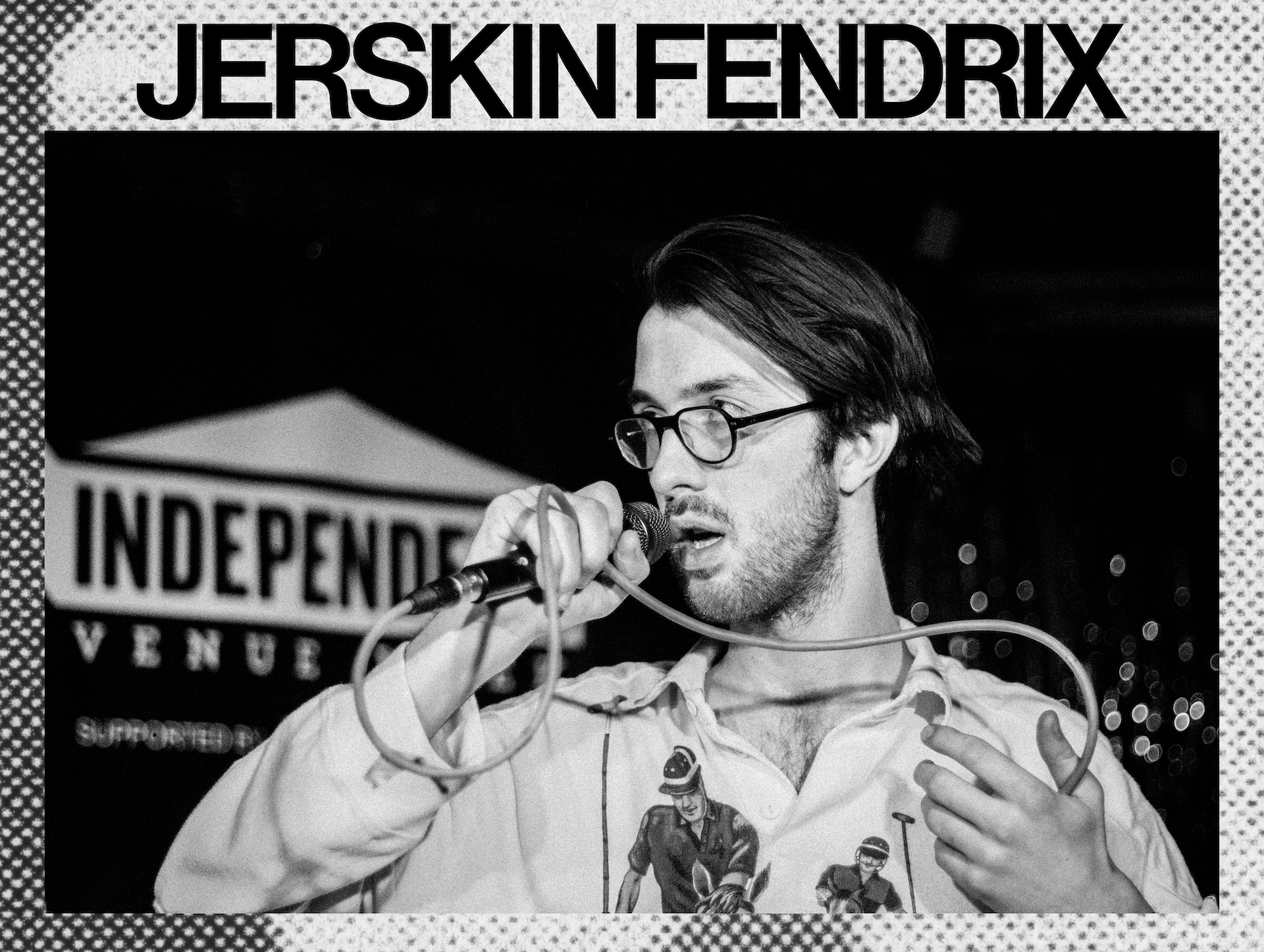 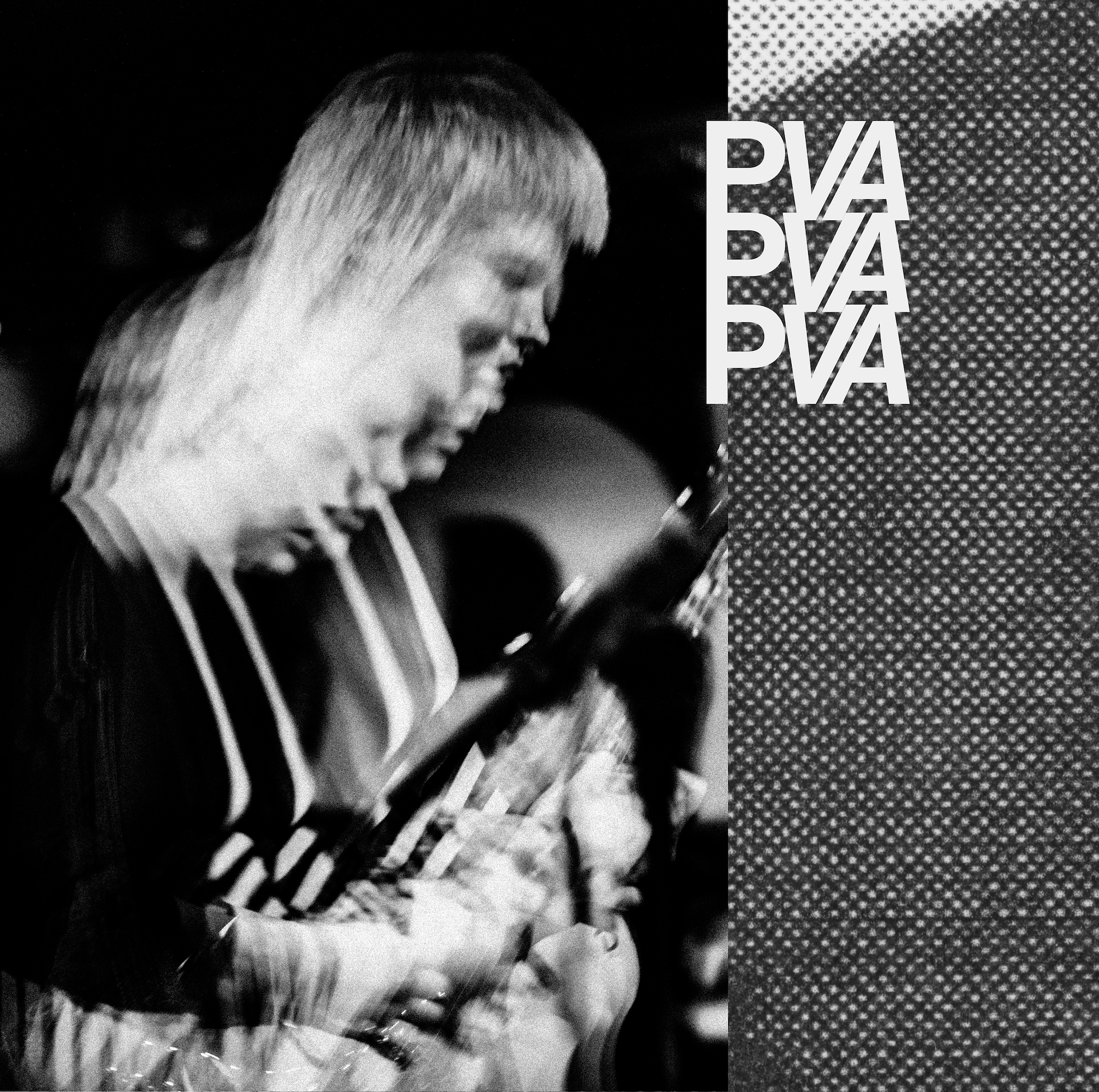 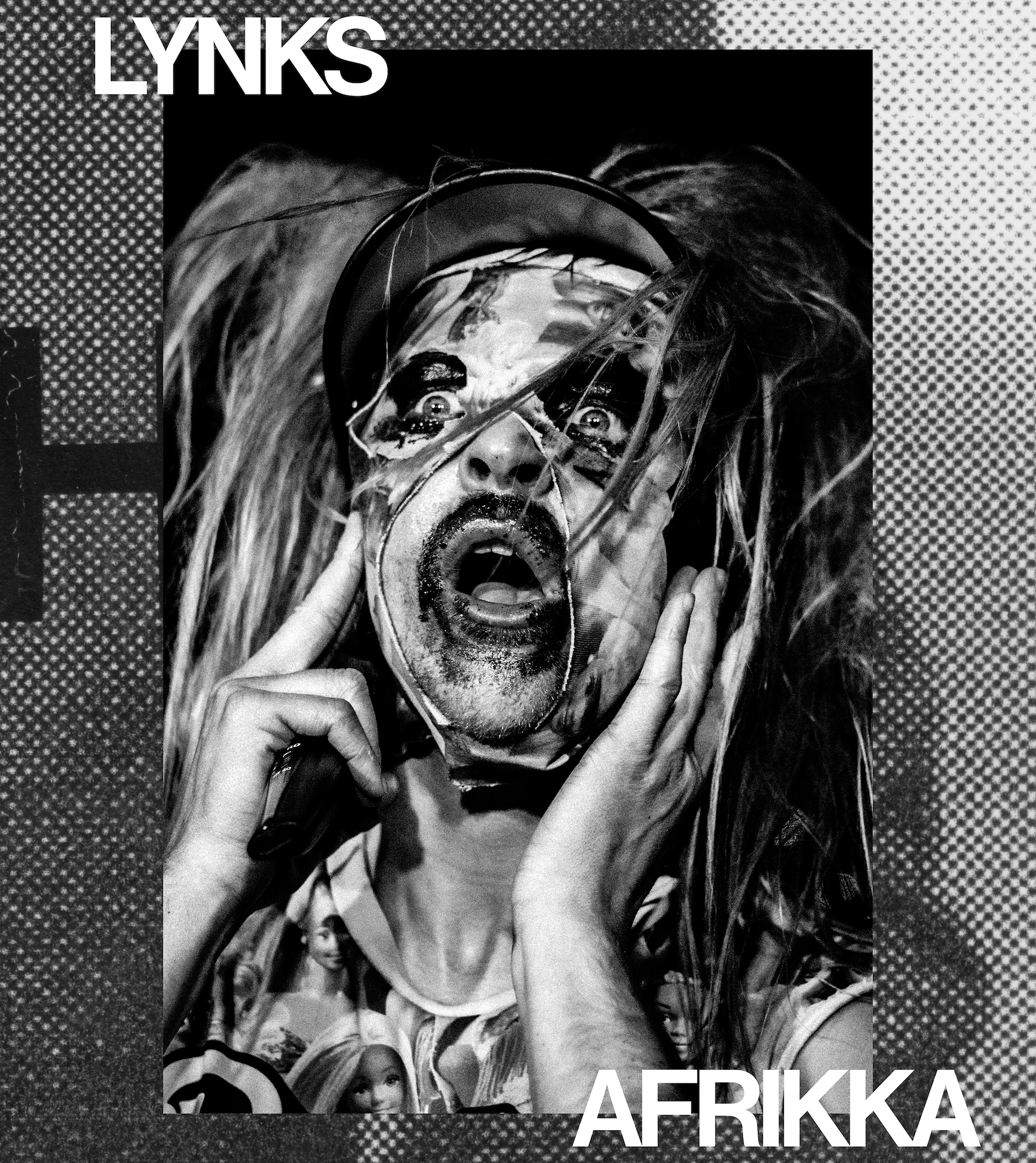 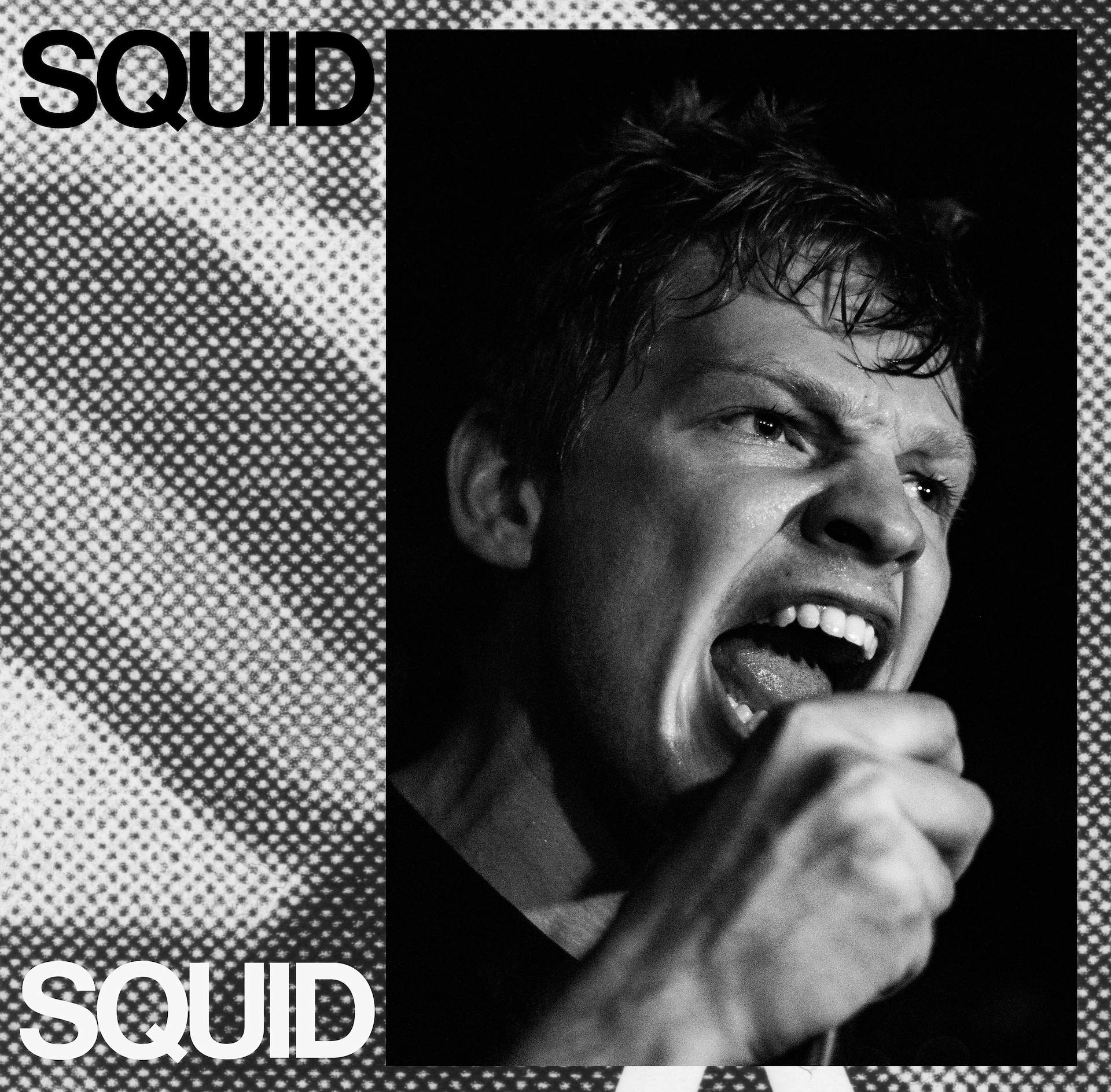 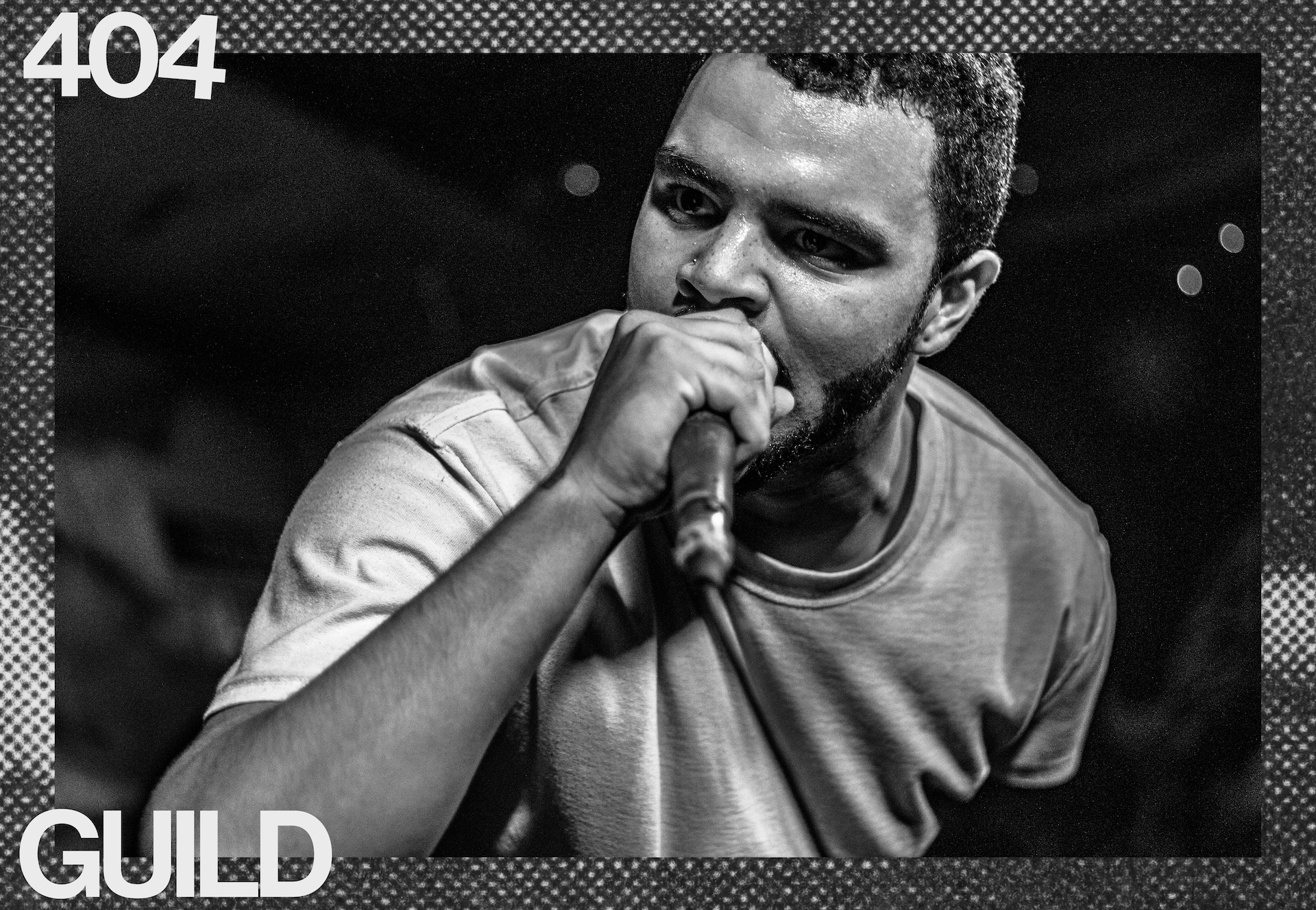 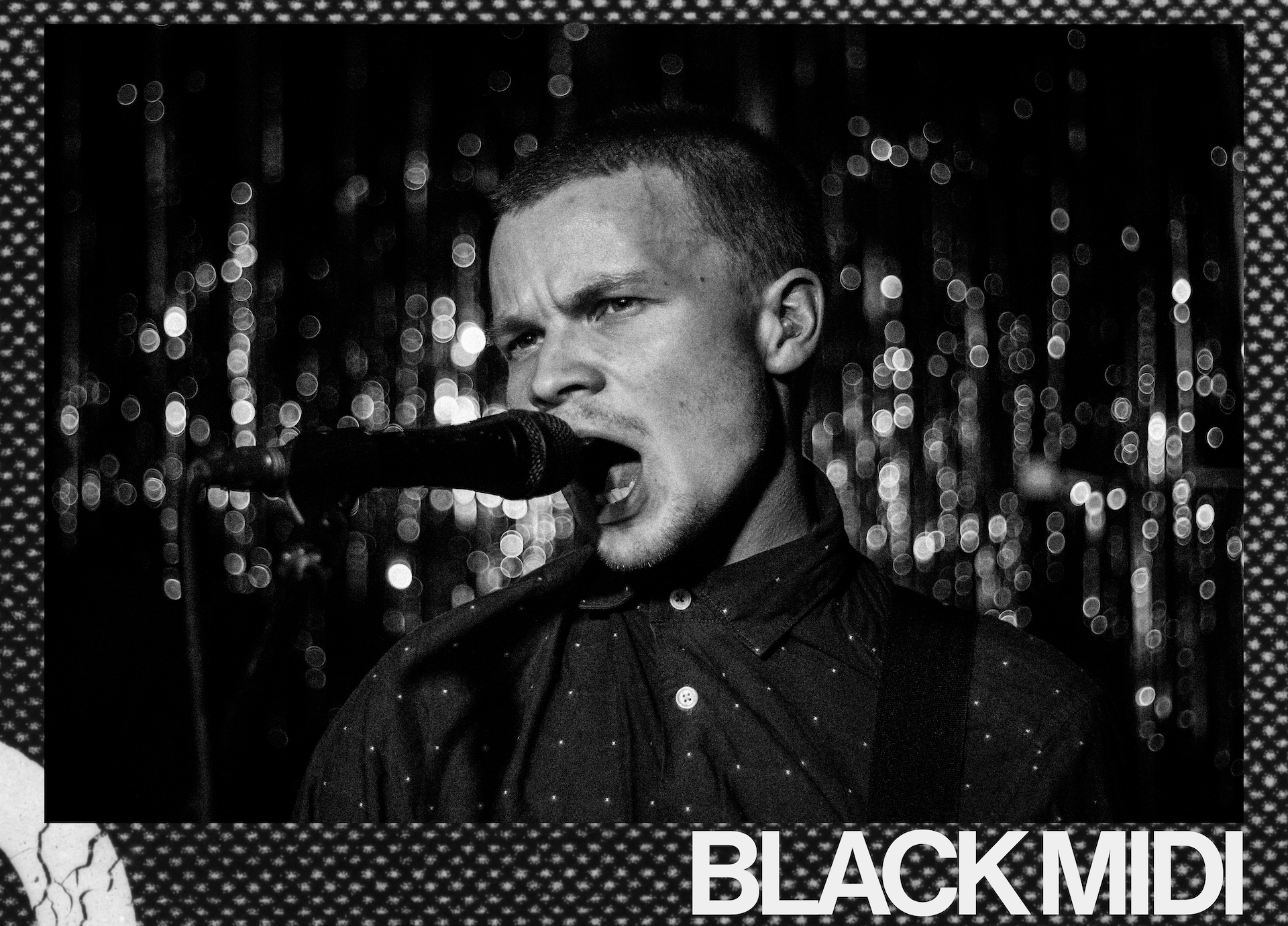