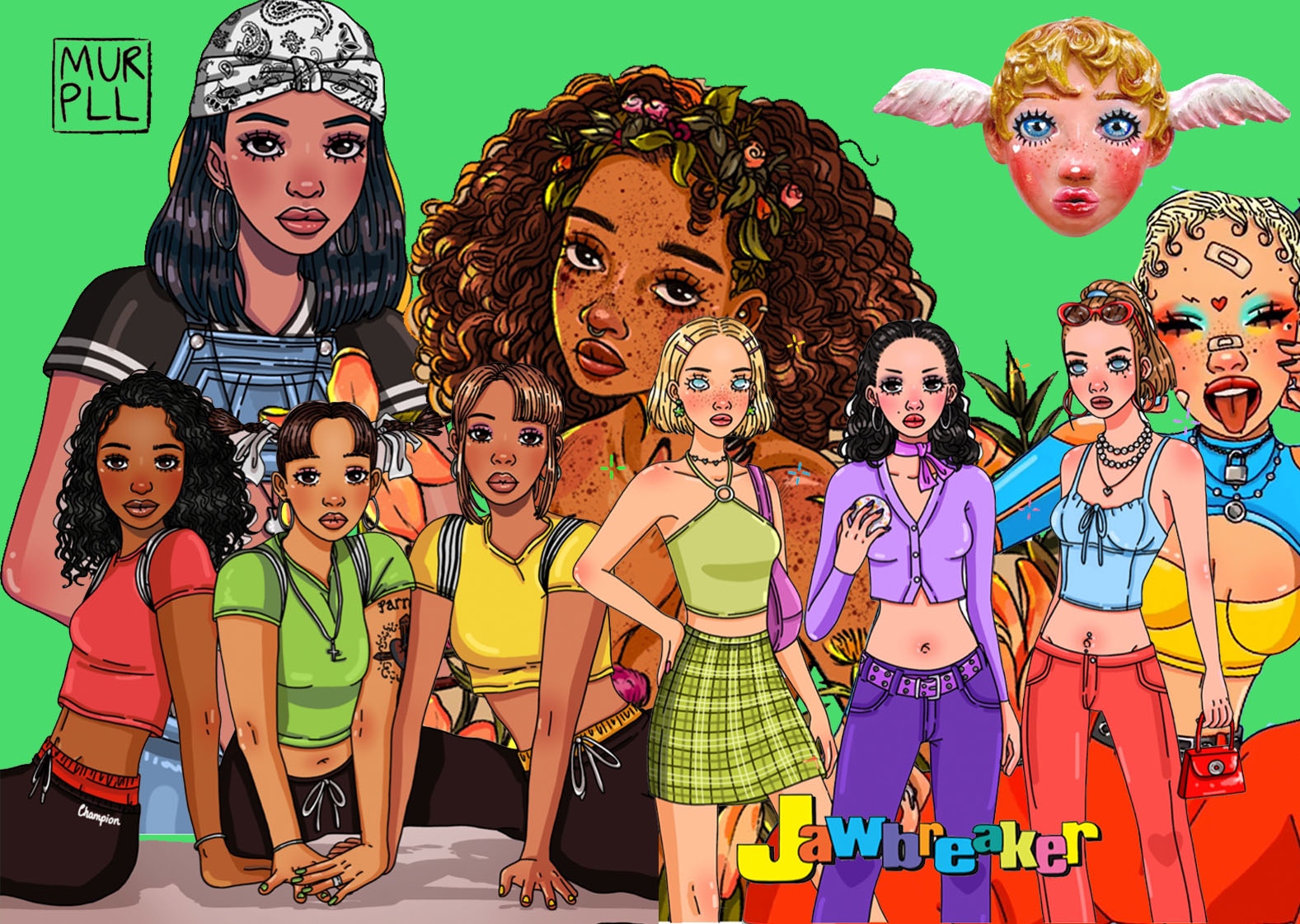 I like to explore art through several different media, including digital art, traditional art, sculpting, animation and clothing customs. Ever since I was little and as long as I remember, I was always drawing. I would wake up in the morning and the first thing I would do is draw and throughout the day would spend most of my free time making art. It became not just a form of discovery or curiosity, but making art became my identity.

While my art has no specific theme, I am greatly inspired by anime and manga such as the works of Miyazaki and JunjiIto. Miyazaki’s films such as ‘Princess Mononoke 'and ‘Nausicaa of the Valley of the Wind’ which champion the protection of our wildlife and forests, have greatly inspired by nature/ environmental pieces. These drawings aim to explore and celebrate the symbiosis of nature and humans, with an emphasis on the power of the female form.

Another inspiration for me is 90s and early 2000s figures, films and the fashion that they’ve inspired. Fashion icons like TLC and Aaliyah and films like Clueless and Jawbreaker have had a massive impact on my work and have inspired most of the outfits I draw.

Animation is arguably the medium I am most passionate about. Like my environmental work, my main inspiration comes from the films of Miyazaki, which tell incredible stories through the use of beautifully hand drawn animations. I’ve always wanted to break the stigma of ‘cartoons’ only being something enjoyed by young children as incredibly complex and mature stories have the potential to be told in this medium. The idea of conveying a story through only a short video is something that I’ve aimed to achieve through my work. While I am still a beginner at animation, the way that animation brings my characters to life makes me excited to continue to improve my animation skills.

Clothes that I’ve designed and painted.

Necklaces that I’ve made and sell on depop 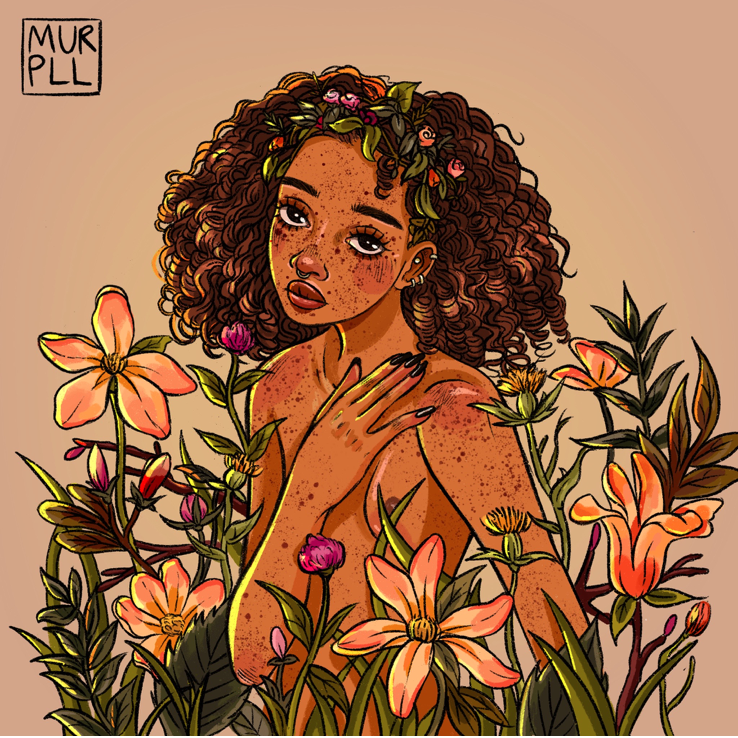 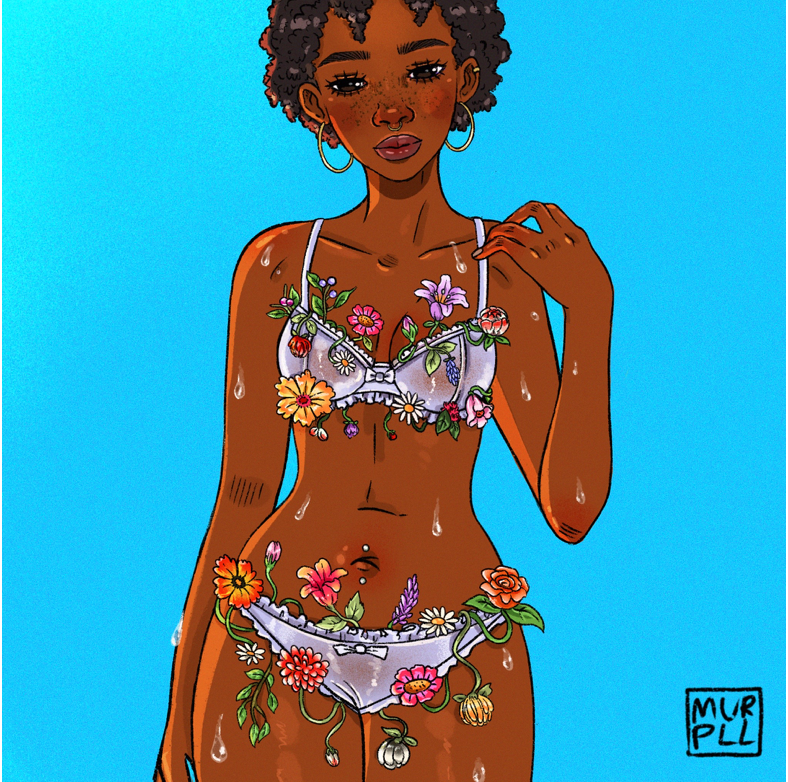 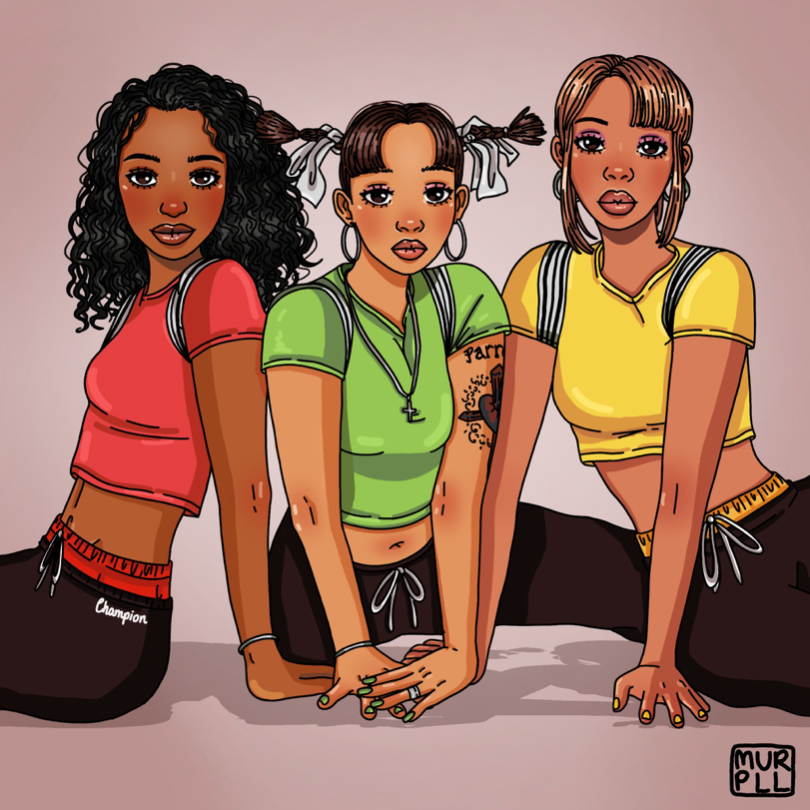 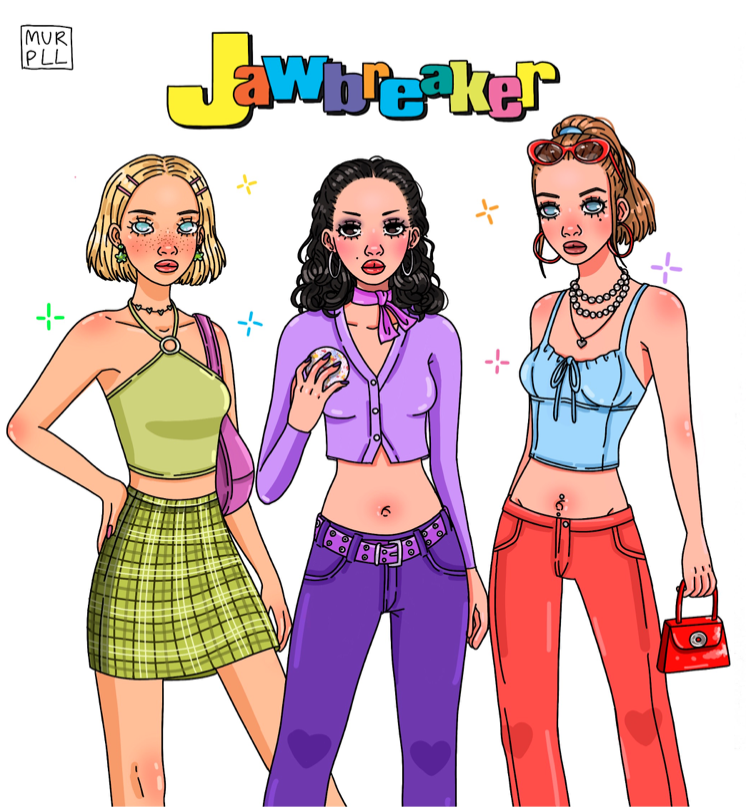 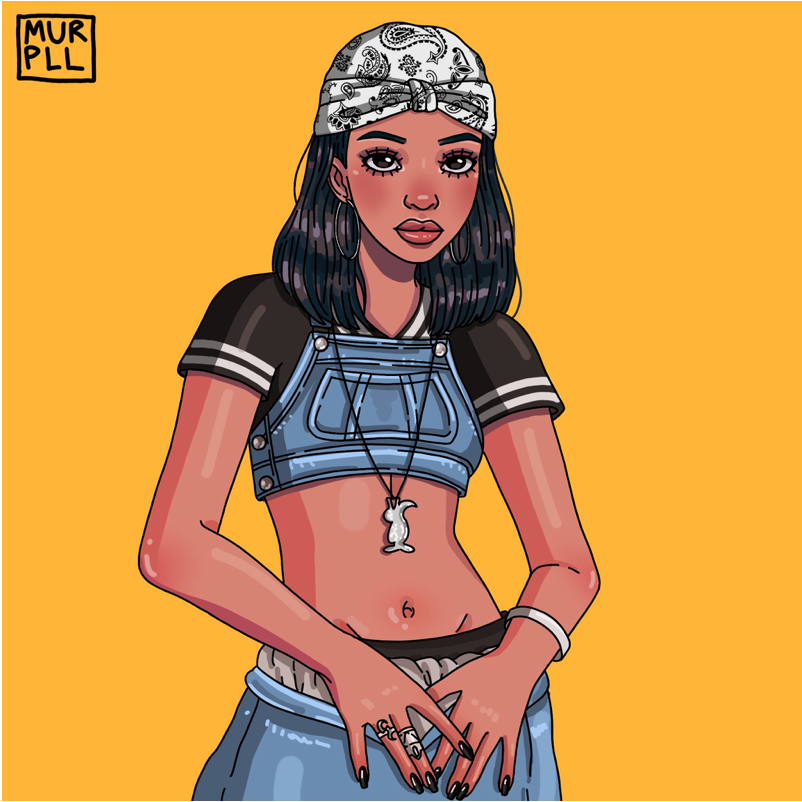 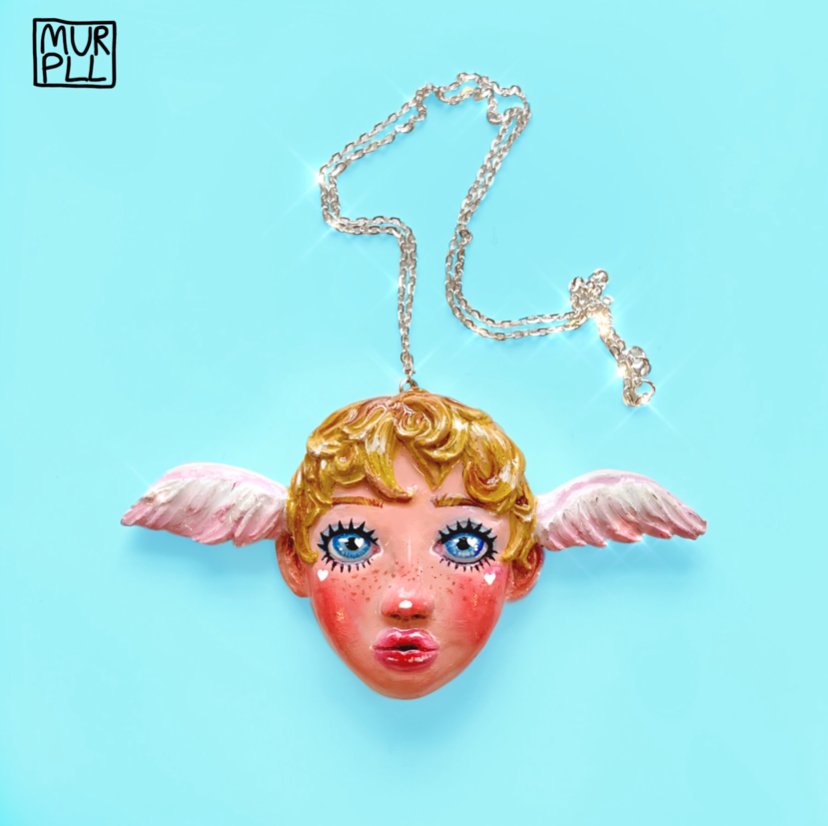 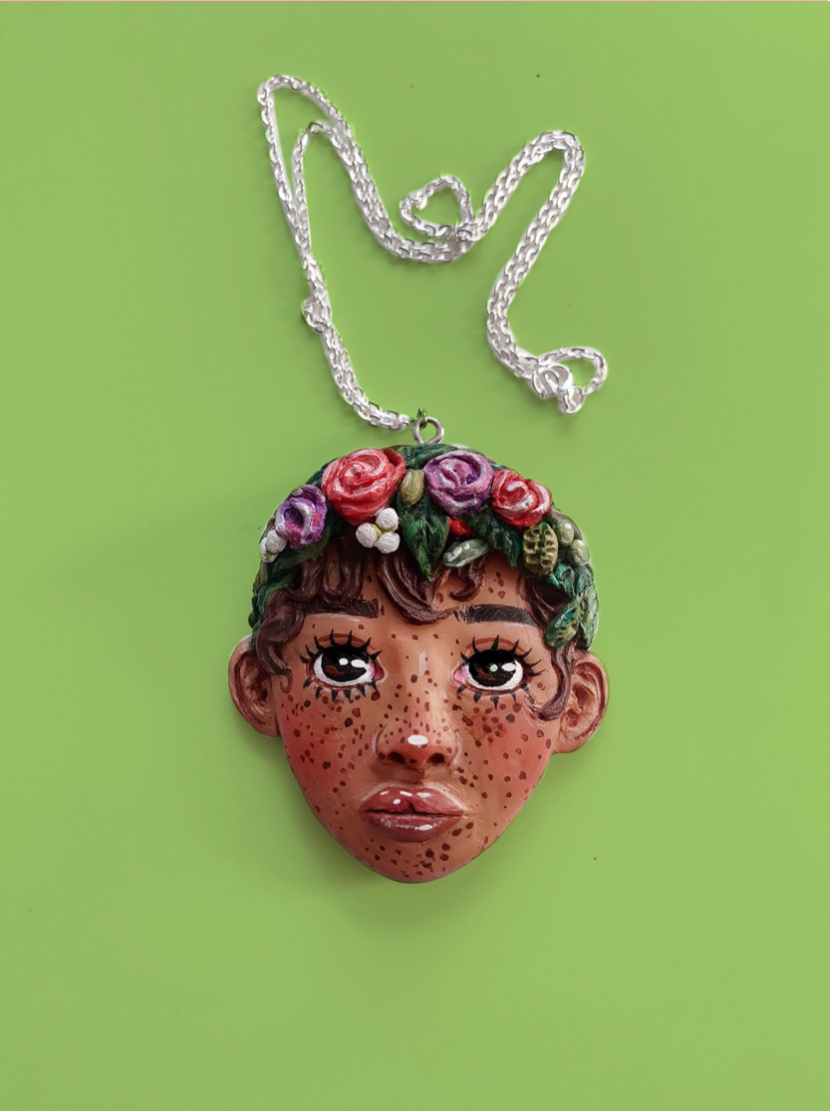 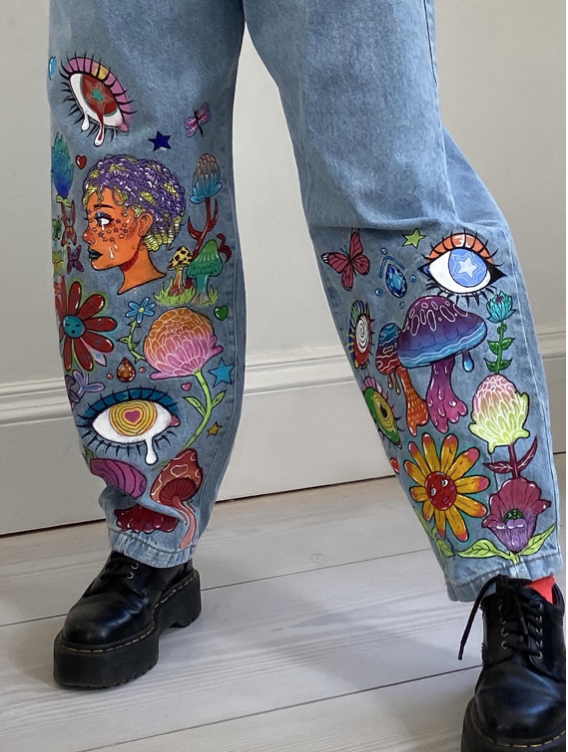