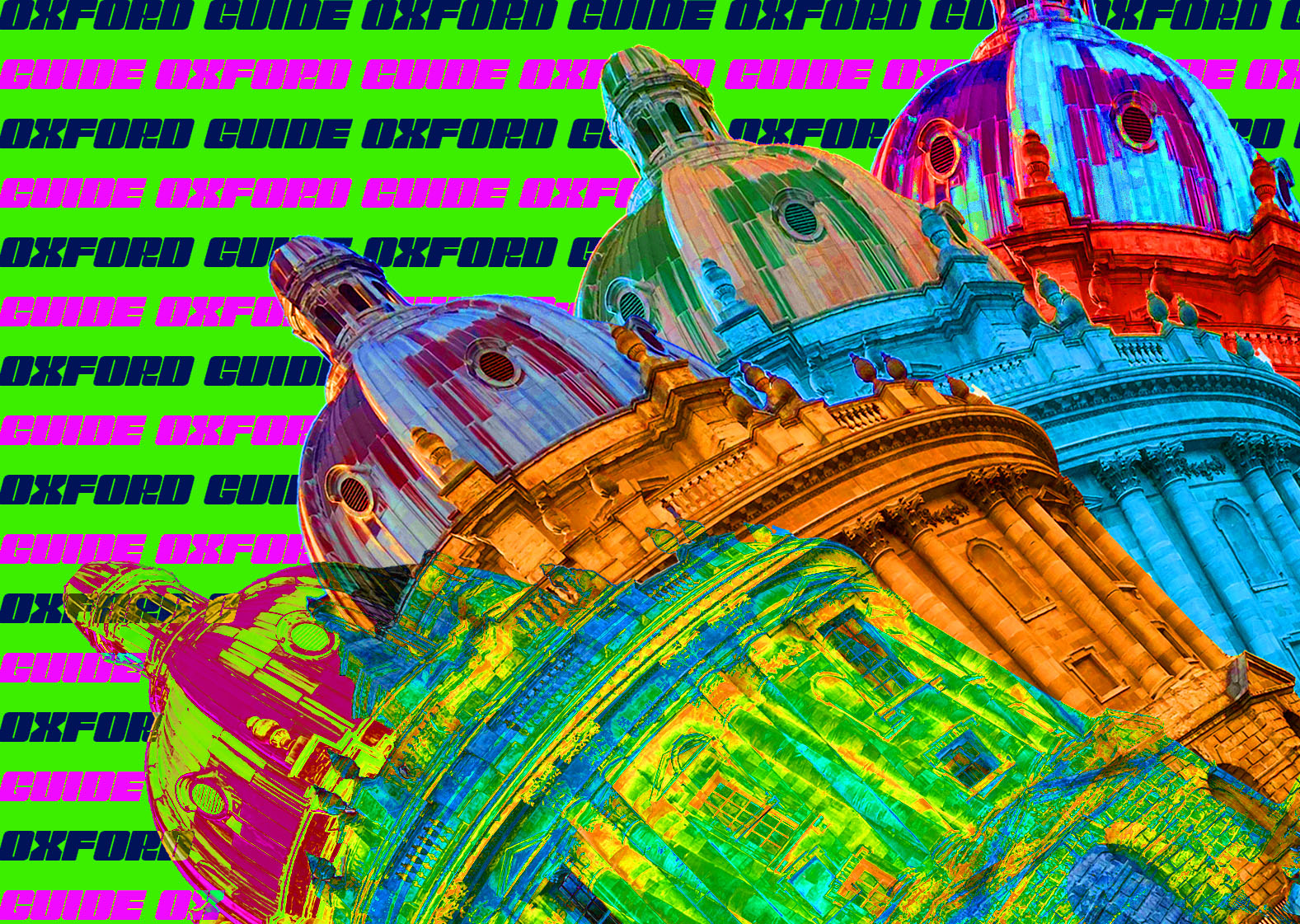 It’s a touristy city for a reason: its most famous sites are imbued with culture, with academic accomplishment permeating the intertwining sandstone walls; each building is unendingly impressive. Meander round the city centre and marvel at everything around you, but look out for the these in particular:

Oxford’s cafes hold a special place in my heart. As the silence of a library, initially so focus-inducing, morphs into a weight too heavy for my shoulders, I tend to seek one out to finish off an essay or some reading with the steady hum of people chatting and coffee brewing in the background. Cafes are the best spot for a quick catch up or a long chat, and the city is dotted with some of the very best.

While Oxford houses just about every major chain in the UK, which is why I tend to eat at Leon and Itsu more than anywhere else while there by virtue of convenience and speed, it’s the independent spots here that are truly special.

Oxford’s nightlife is an interesting one. It’s very much the people who make it, rather than music. Occasionally, there are events by notable DJs and you can almost hear the entire city sigh with relief at the prospect of one much needed monthly techno night following weeks of the aptly named cheese floor. 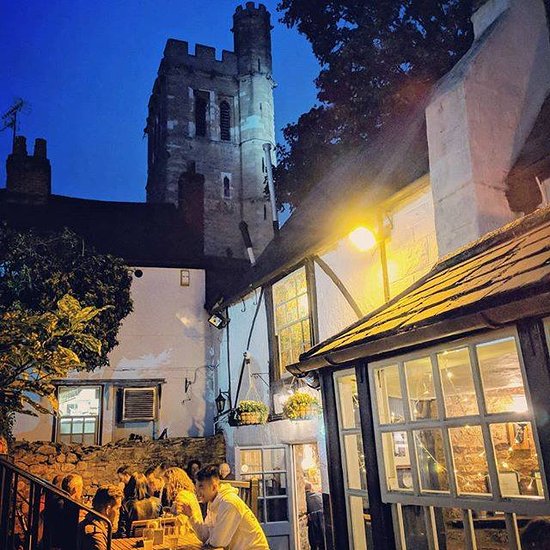 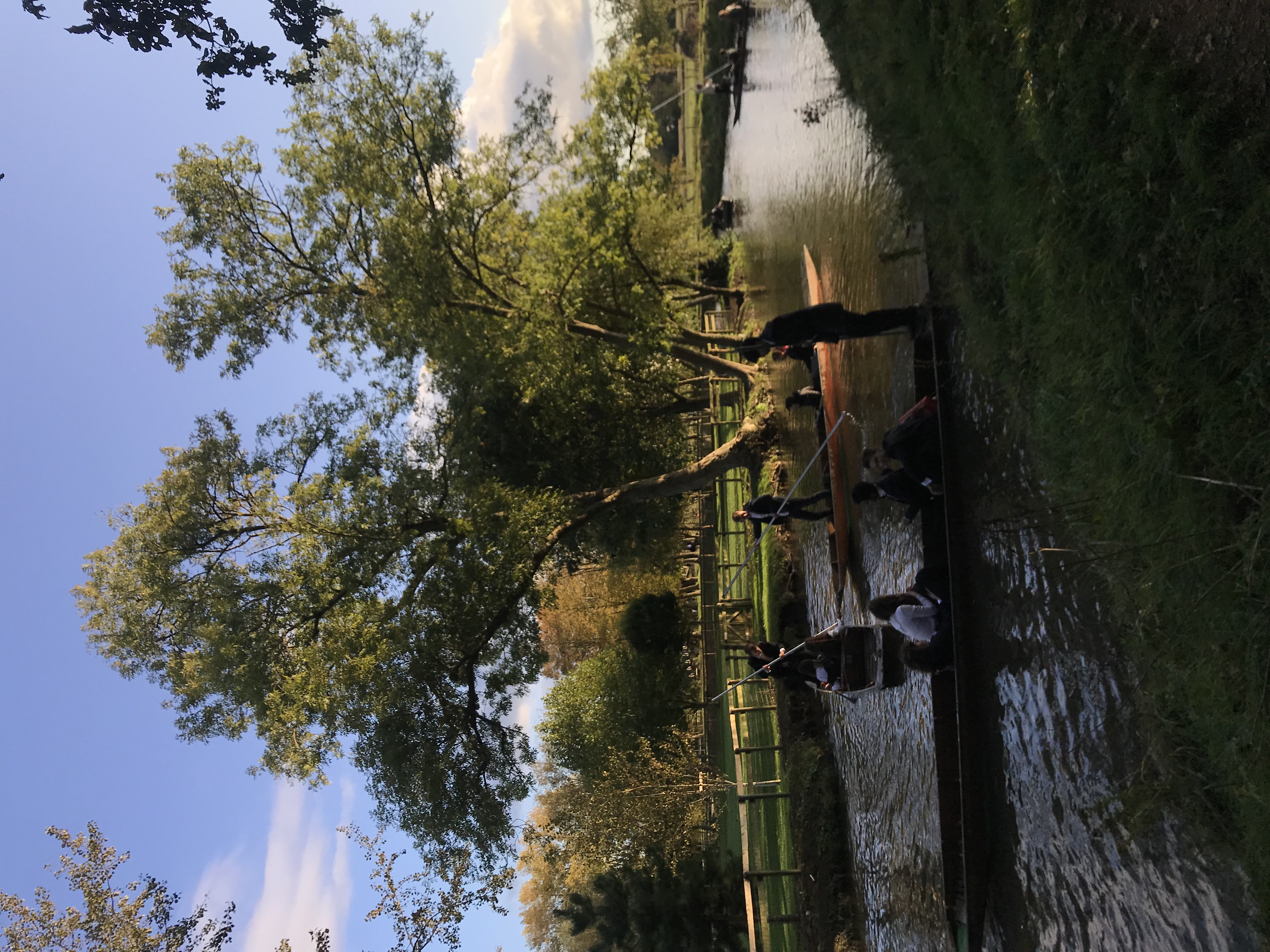 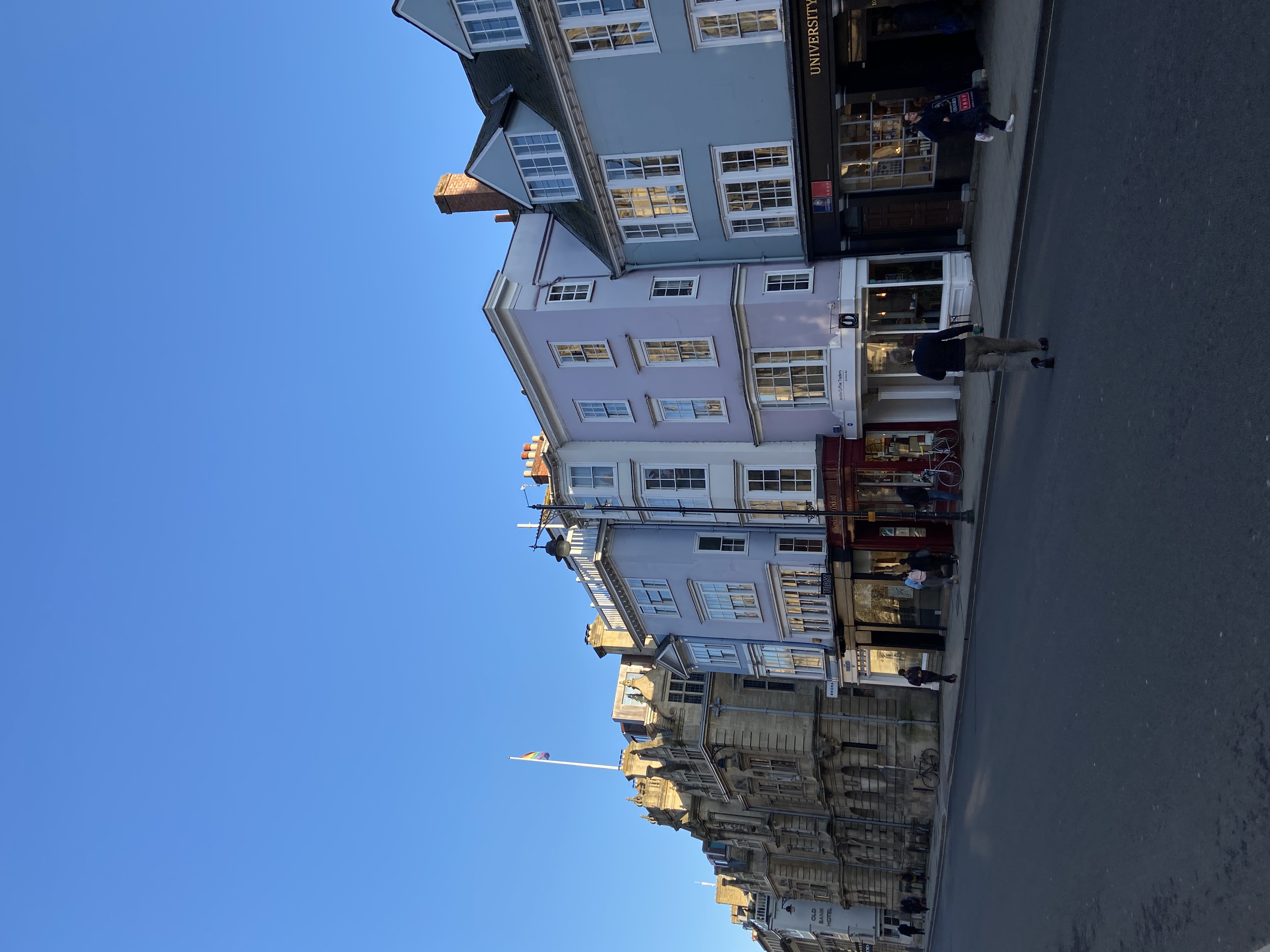 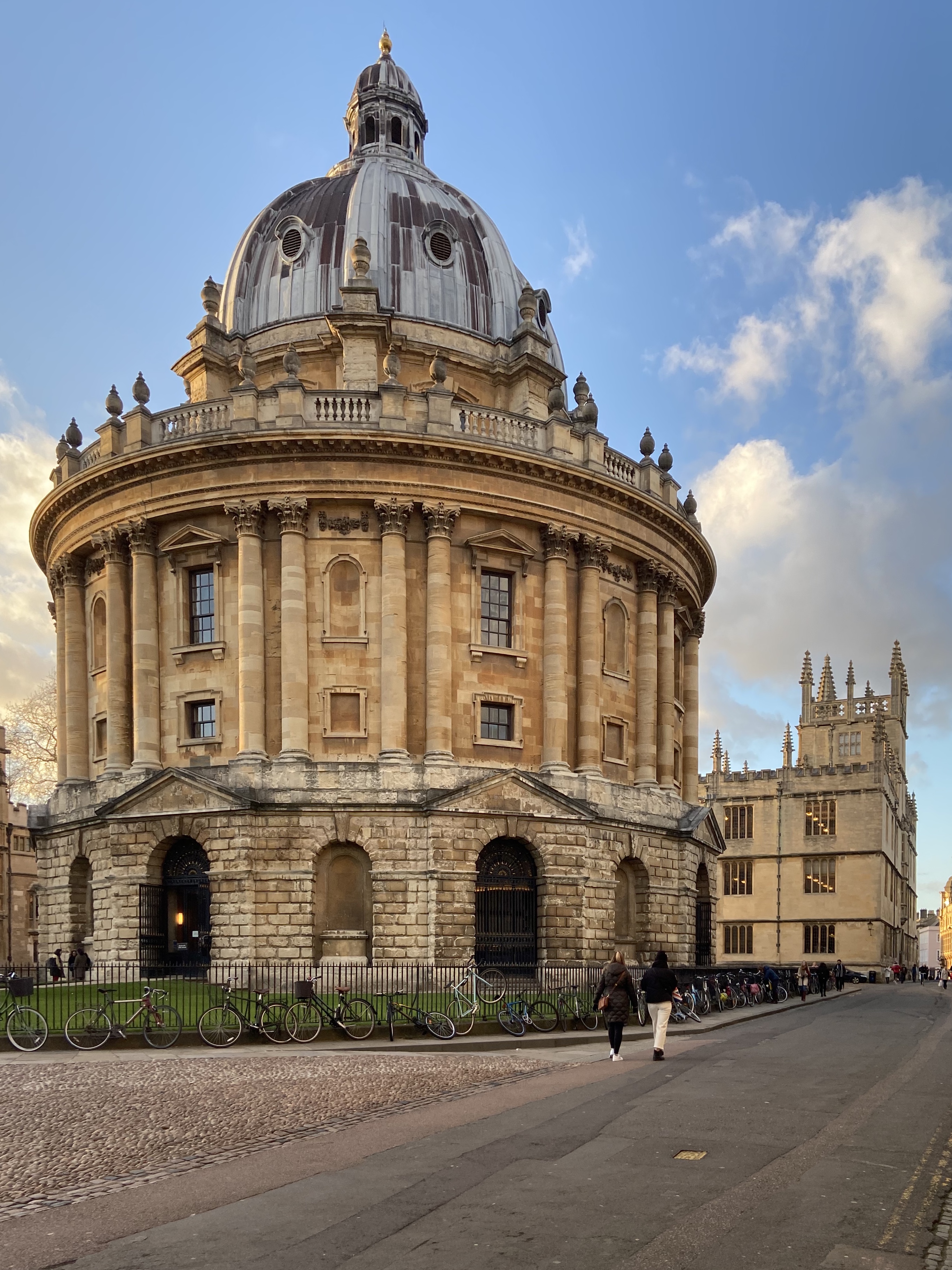 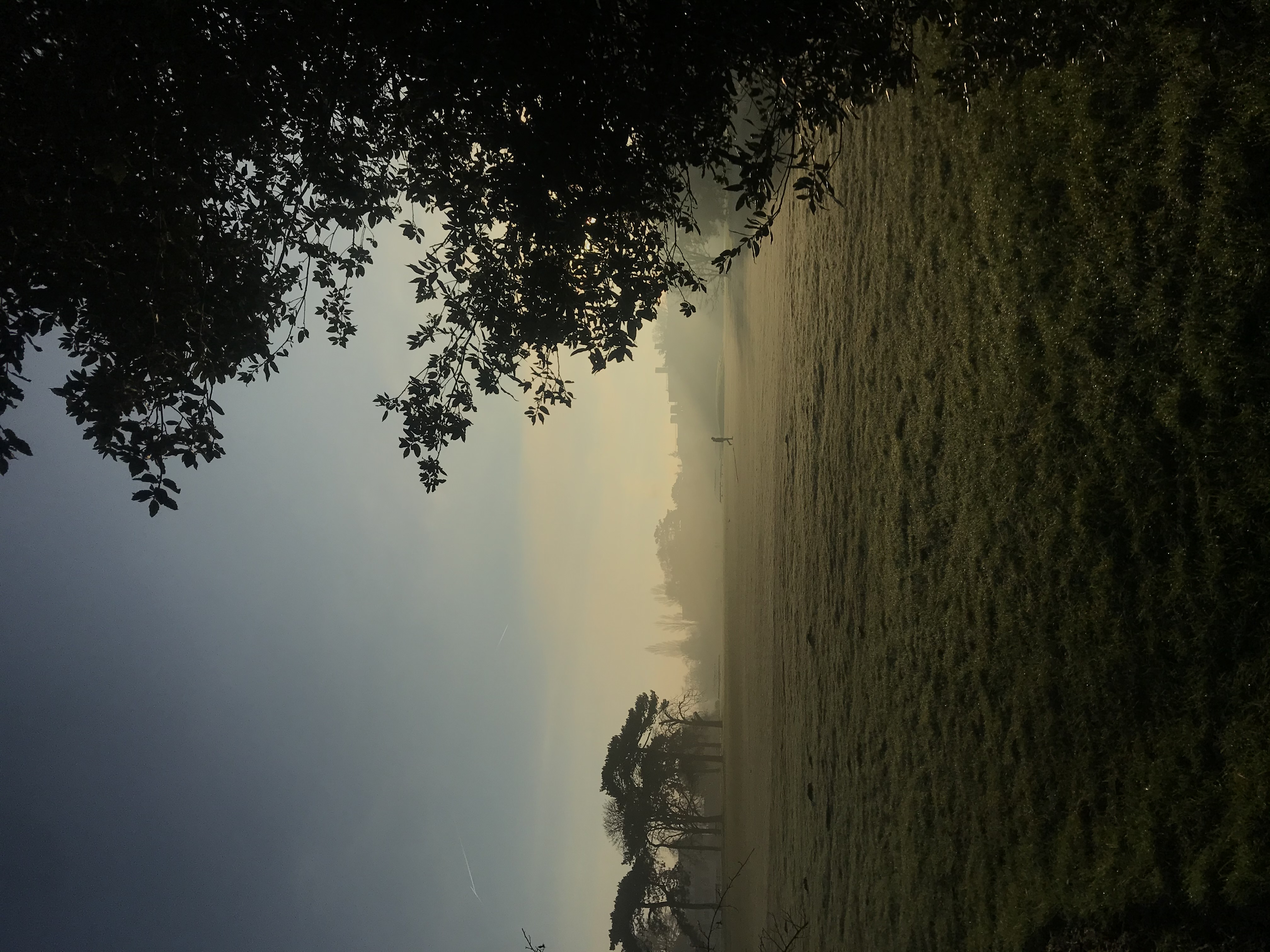 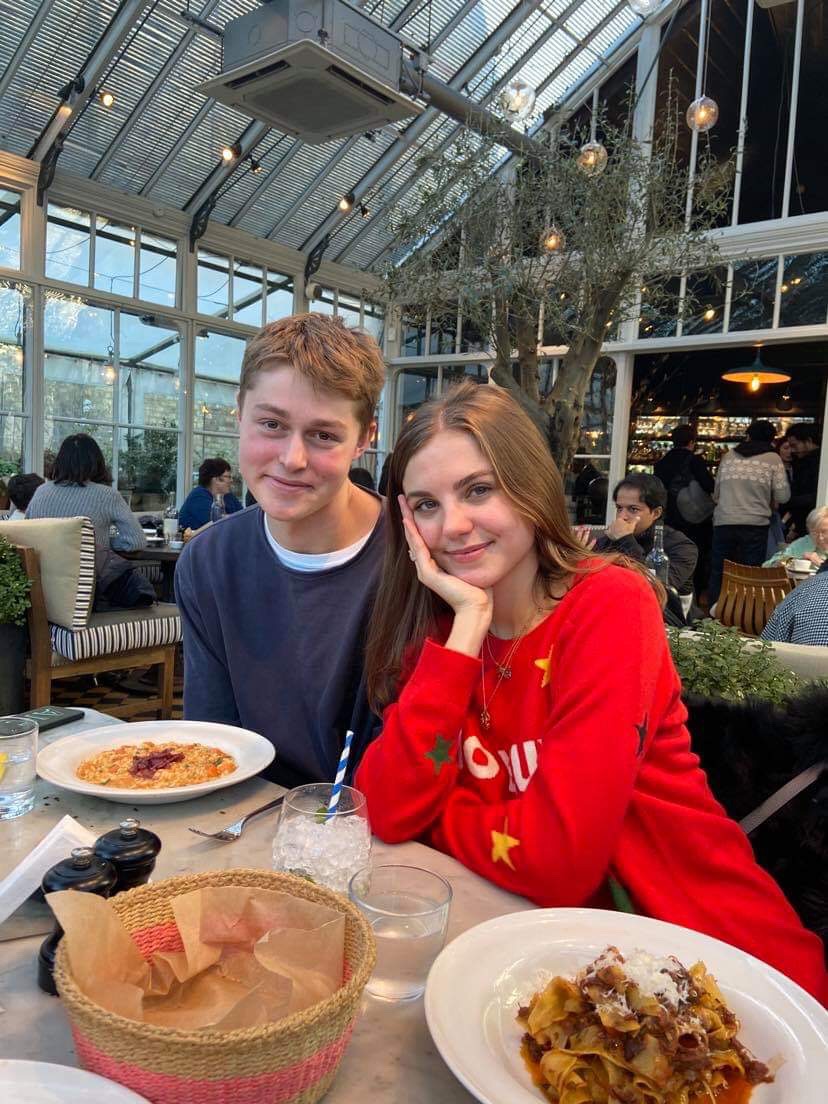 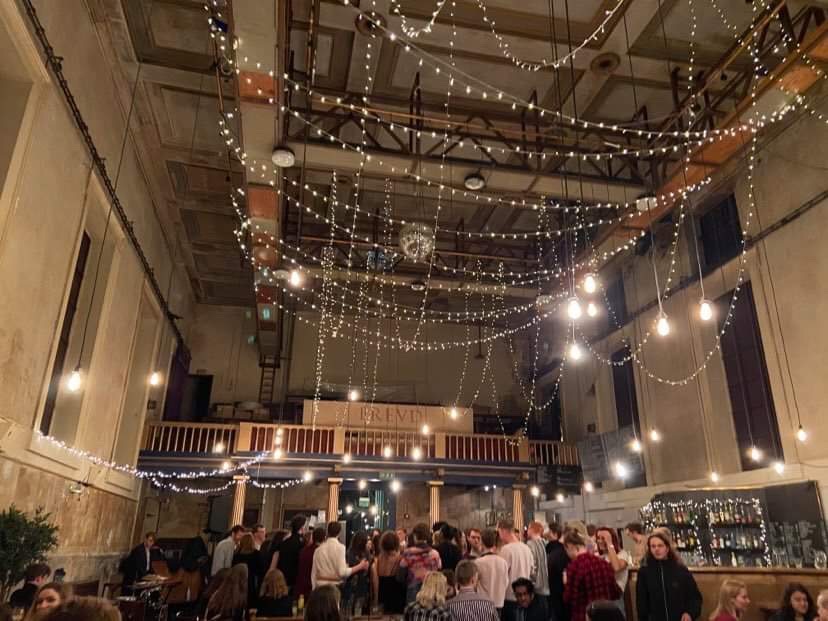