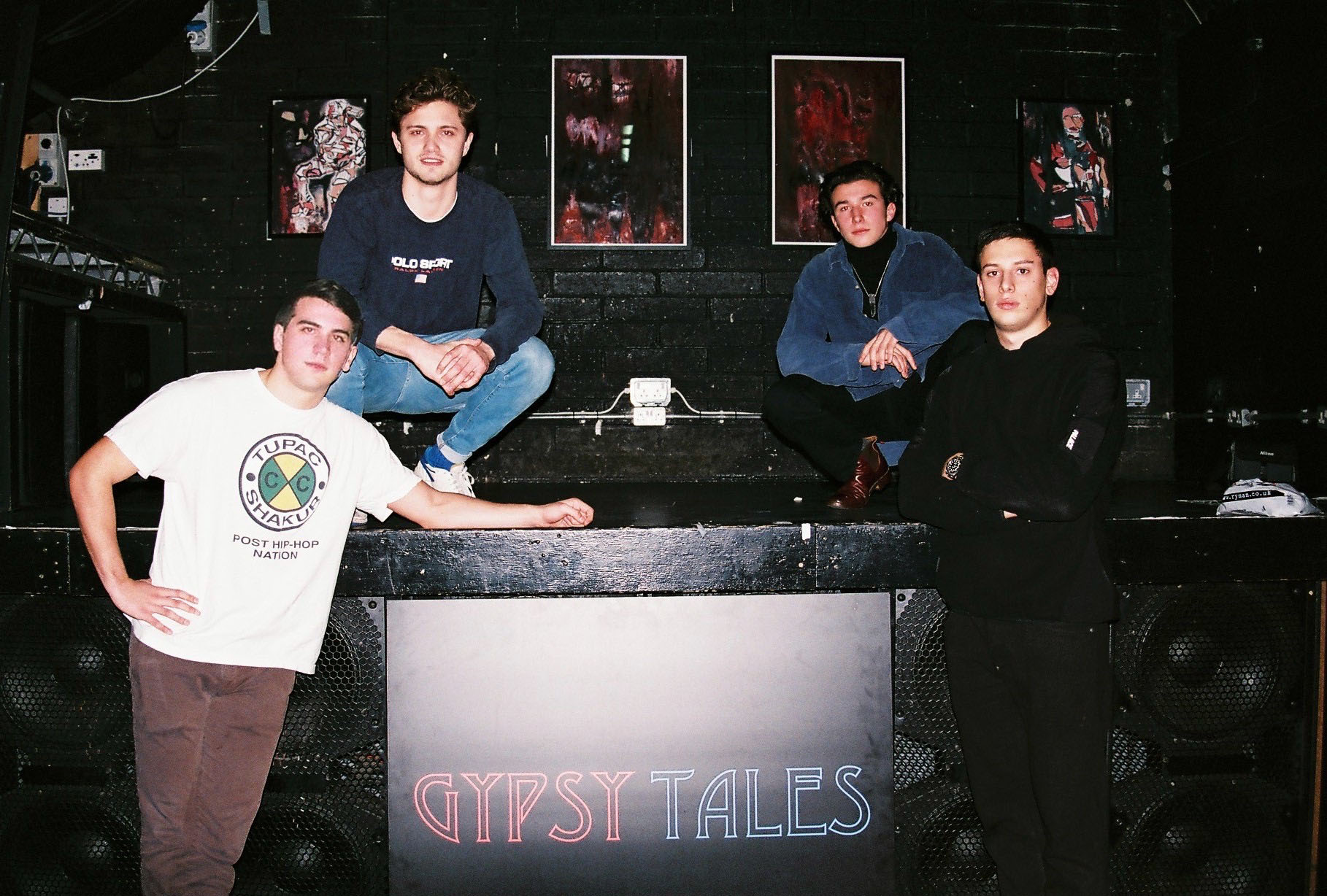 Gypsy Tales is the next generation of underground techno/house events in London. Gypsy Tales brings different musicians to each event changing the line up, their resident dj's are Gypsy Daniel and Leopold Jenisch. Each of these artists/groups has a distinct style ranging from funky house to minimal techno. The mix of music styles allows for partygoers to experience a wide range of high quality music throughout the night. At Gypsy Tales people experience the boundary between fantasy and reality through music and art in an environment of positive energy.

DIXSY had a chat with Alessandro and Leopold.

A: Gypsy Tales is an event created by us four [Alessandro, Leopold, Daniel and Tommaso]. It’s an event where we get people together in London to experience music and art. Our actual motto is – ‘experiencing the boundary between reality and fantasy through music and art.’ At every event we get artists to show their work and DJs. We always have half [the DJs] as residents and owners of the event - Leopod Jenisch and Gypsy Daniel, and the other half are guest DJs who are quite big in the industry.

2. What is Gypsy Daniel?

A: Gypsy Daniel is a duo between me and a friend. We DJ around London, produce music and play vinyls. We work with another DJ called Leopold Jenisch and together we own this event.

L: I think why it works between the 3 of us is because we all have individual tastes in music due to the fact we are from different countries. I’m from Hamburg and German techno is obviously a bit different to what they listen to in Italy or like Alessandro from Argentina, but that is the good thing about it. We all have such a diverse taste in music.

3. What is your favourite method of DJing?

A: Right now - vinyls and CDJs. It depends on the situation.

L: The thing is, it takes quite a lot of time to learn vinyls, it’s not like you can easily play it. That’s actually quite nice because then you can separate from all the other DJs who just use their AUX cable or something like that.

4. How did you establish your company?

L: I think it started last year when we got to know each other better. We invited each other to parties, DJed and then in summer spent sometime together. I think the name, and everything came from Daniel and Alessandro [aka Gypsy Daniel] and then they were like - let’s do it together. Also, my cousin and his friends established a collective named "Moody Collective" and they influenced me quite a bit. They were the guys that got me into music, into vinyls and they also started during their bachelors, quite similar to us.

5. How did you come up with the name Gypsy Tales?

A: Gypsy we got from our name [Gypsy Daniel] - which is Free Spirit. Tales is about stories - we wanted it to be like a chapter, so you get a story out of the event. Each event has a different plot and story behind it.

6. How did your parents react your idea/ plan, were they supportive?

L: They are supportive, but they don’t love it. They are aware of the shallow side of the club scene, but the good thing is, between us four we take care of each other. We can see if one of us is struggling with uni etc. I think that’s very important in a collective.

7. What makes you different to other event companies?

A: Our vibe. During the week at Corsica Studios - an underground club, we have a happy vibe with 70% girls which is very rare in a techno scene. It’s people that maybe go to posh clubs but it's not a posh vibe. Also, our quality of music. We have a very high quality of music, it’s the thing we care most about. What makes us different is that there is art involved as well - normally you go to a gallery for art. Secondly, it’s not what we created but our customers - it’s the vibe. I’m telling you I’ve had people in the industry from Egg come to our last event and they were like – seriously, congratulations I’ve never seen anything like this!

8. How do you want people to feel/ come away from your events?

A: I want them to experience good, high quality music and realise that we bring big DJ’s. We want them to have fun and feel free - that’s very important for us. There is no superficiality to it.

A: Well through contacts, friends of friends but also because our event has a very big hype around it, a very big hype. Like people in Rome talk about it. I go to the Jazz Cafe people I don’t know come up to me and say - are you Gypsy Tales.

10. Describe your music in 3 words

L: Our main colours are red and blue. In my opinion red stands for Alessandro and Daniel [Gypsy Daniel] with blue for me. Due to the fact I’m from Germany and most of the Germans are fucking cold I would consider the blue colour. From jazzy music to funk to melodic to tech.

11. Who are your other favourite DJs?

L: I have a favourite called Tiago Oudman who plays at the Garbicz Festival in Poland

12.  Congratulations! You are now DJing at Fabric, how did that come about?

A: We started playing a lot in London and the owner of Frame worldwide really liked our music and saw that we got a lot of people at our event and we got Fabric. It was very shocking for us, as people take 20 years to get there. We are not headlining but that will be our goal.

L: Its one of the most famous clubs in Europe! It’s a bit scary as how can we get to another level?

13.  What advice can you give to people who want to get into DJing?

A: I would say they should start out with vinyls and not CDJs -what do you think? Also produce your own music because if you’re a good producer in the DJ world you are going to get a lot of places. If you don’t produce music but just play music, you won’t get as big. Jaden Thompson is 20 years old - a few years ago he started producing music, his song became number 1 on Beatport minimal - he beat the biggest artists and because of that he got residency Fabric, signed to cutting heads which is Martinez brothers record label. On BBC radio he’s the hottest of the hot.

A: Business and Finance

15. Have you have any disasters?

L: Yes, when the vinyl scratches because it is so old. My technique - let’s say I have three CDJs, I let two play and always have one in-case something happens. Or you pretend that you did it on purpose! 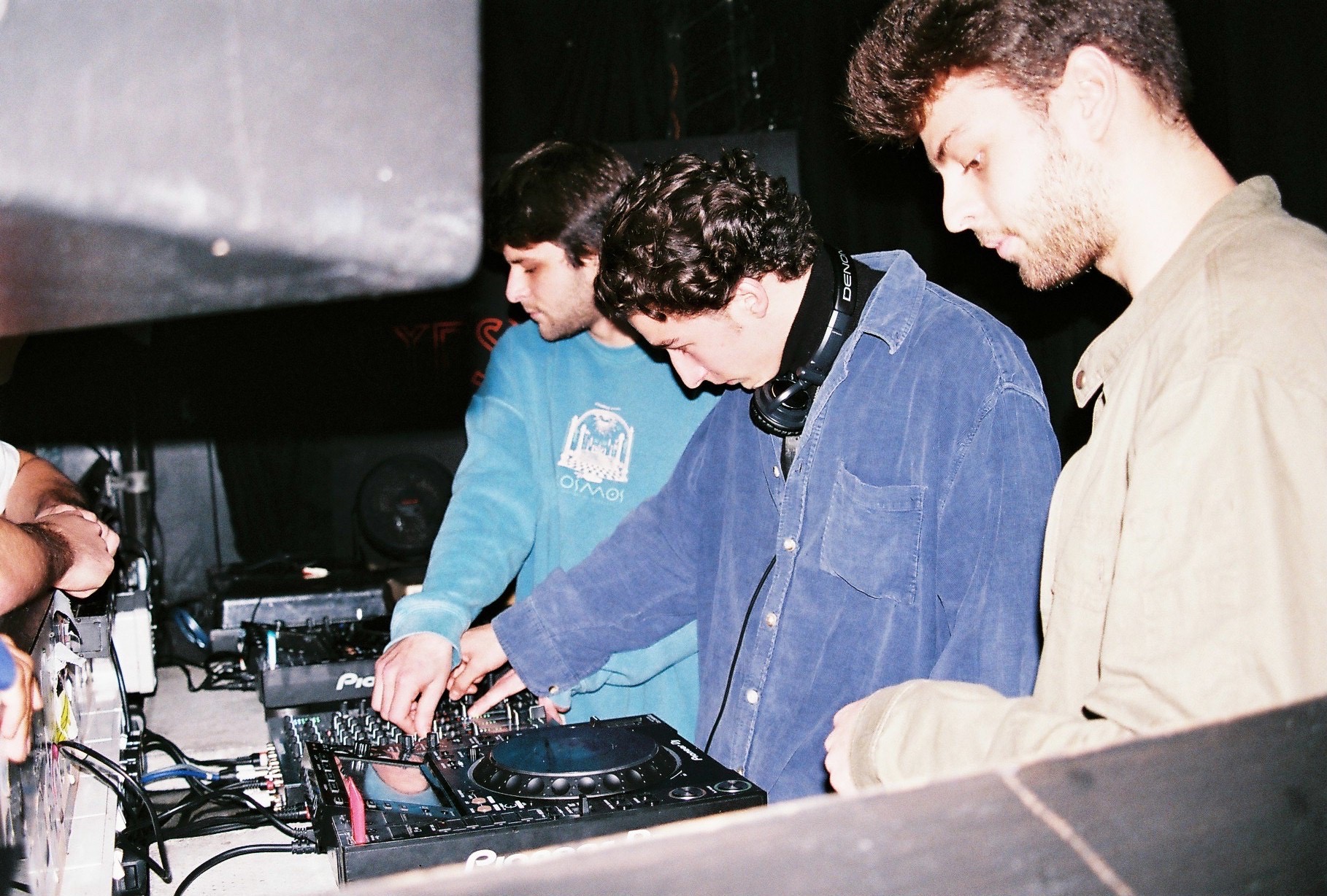 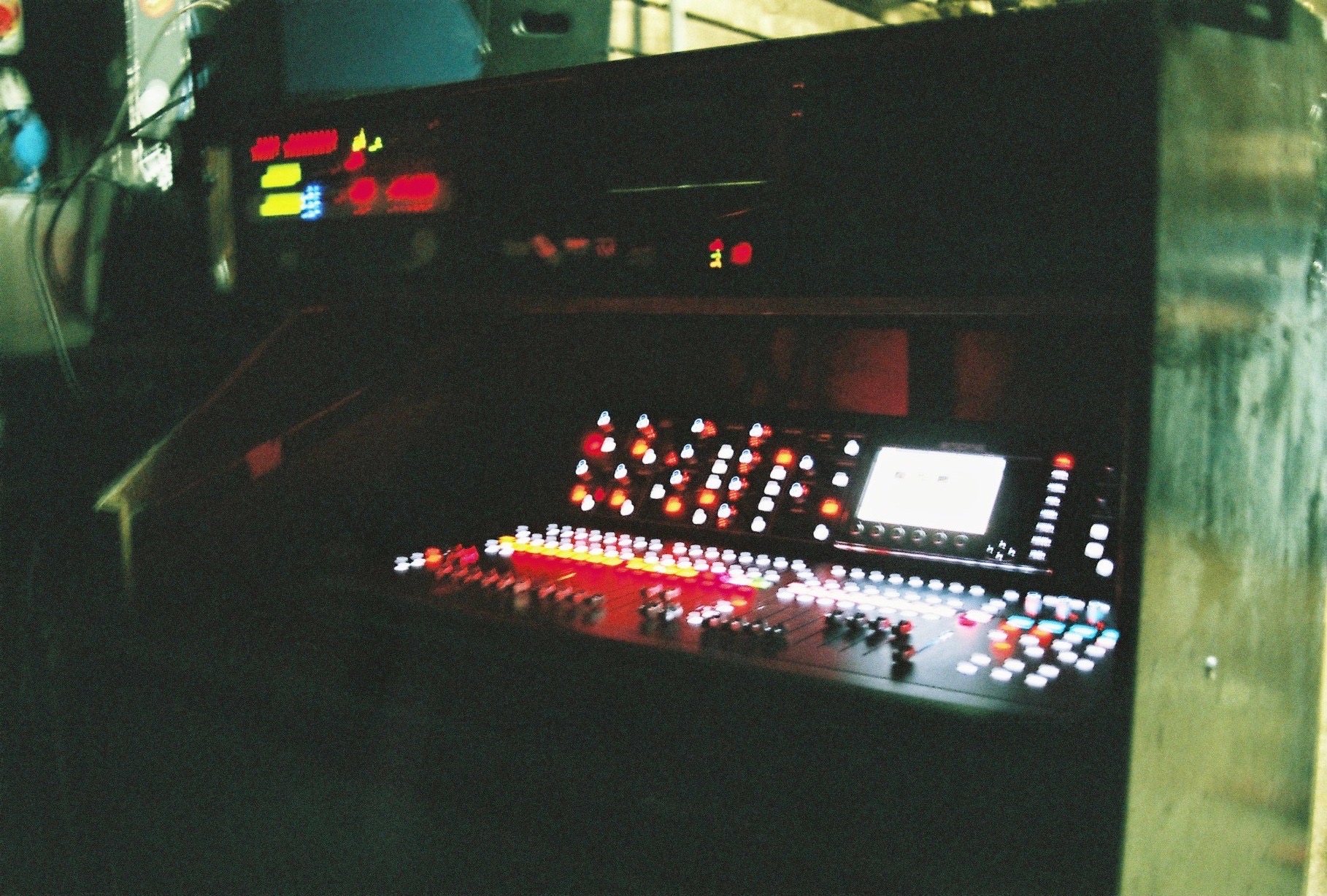 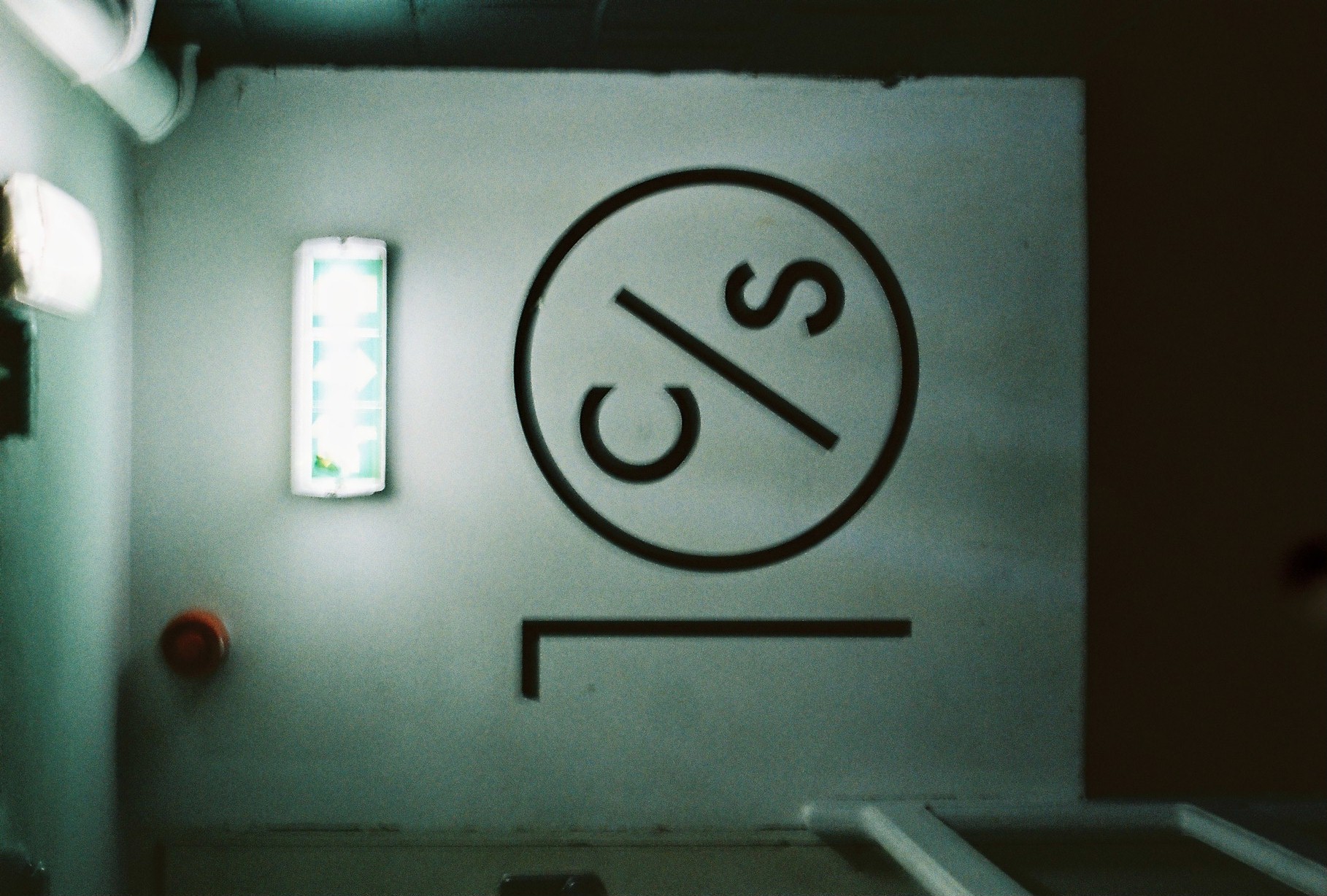 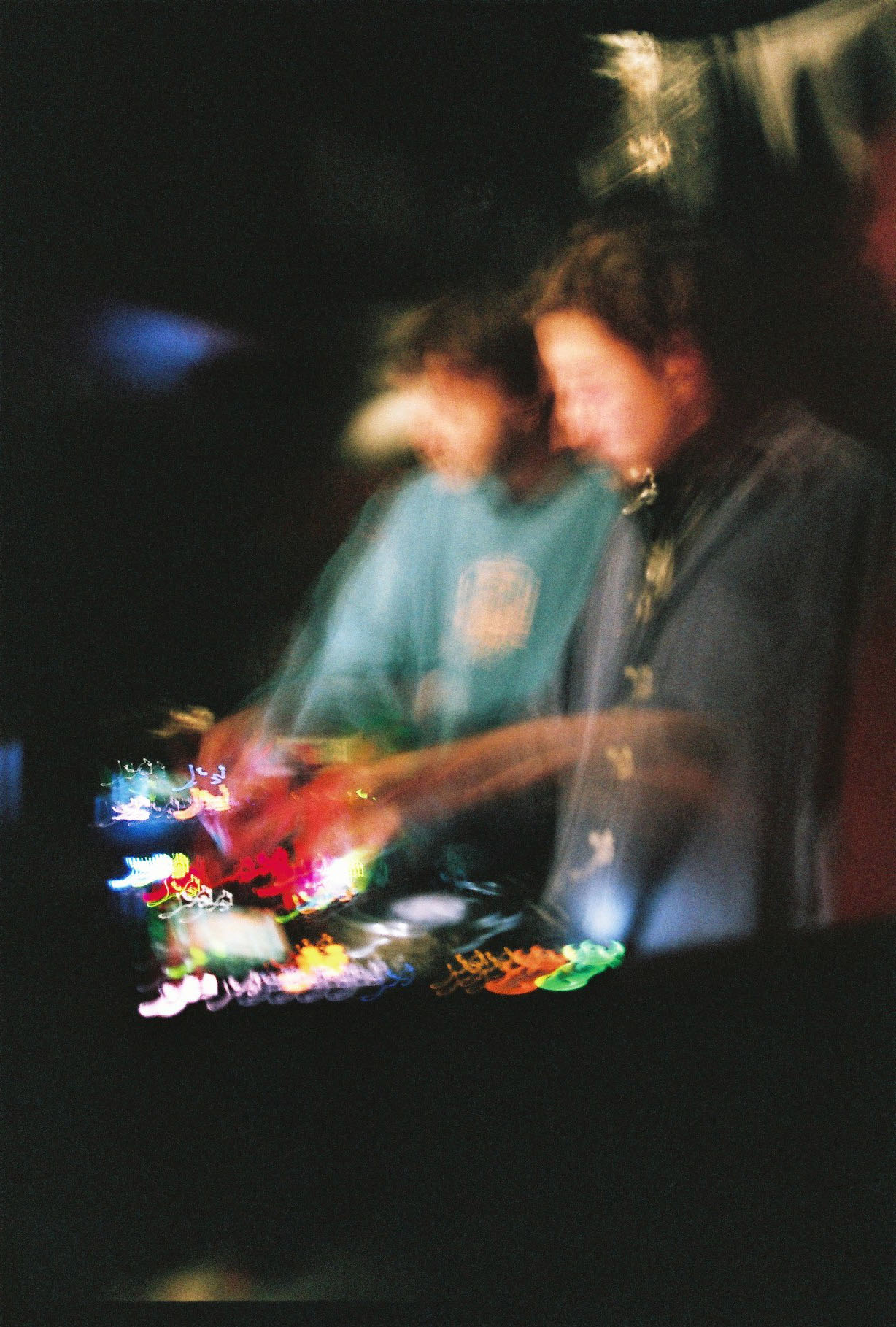 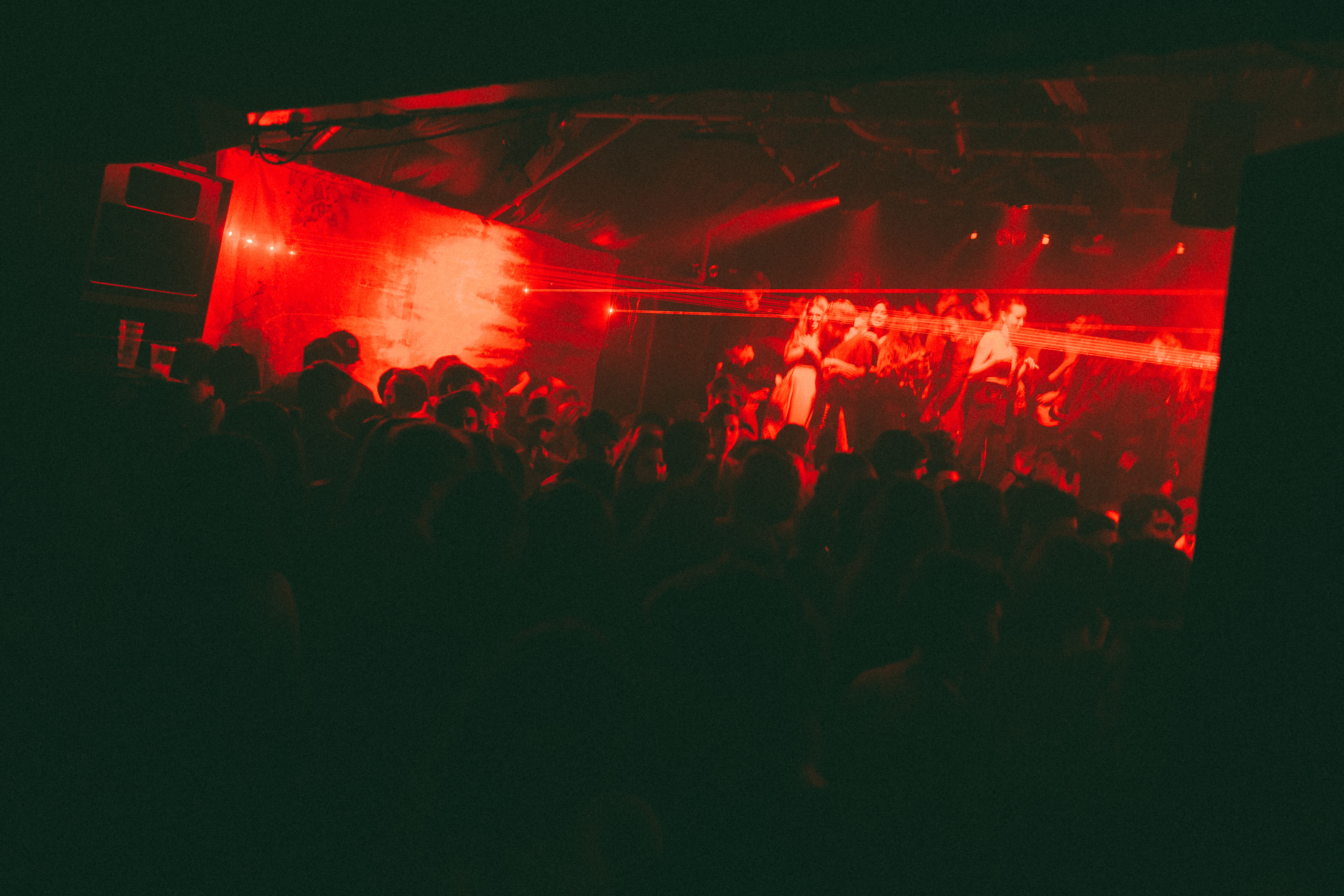