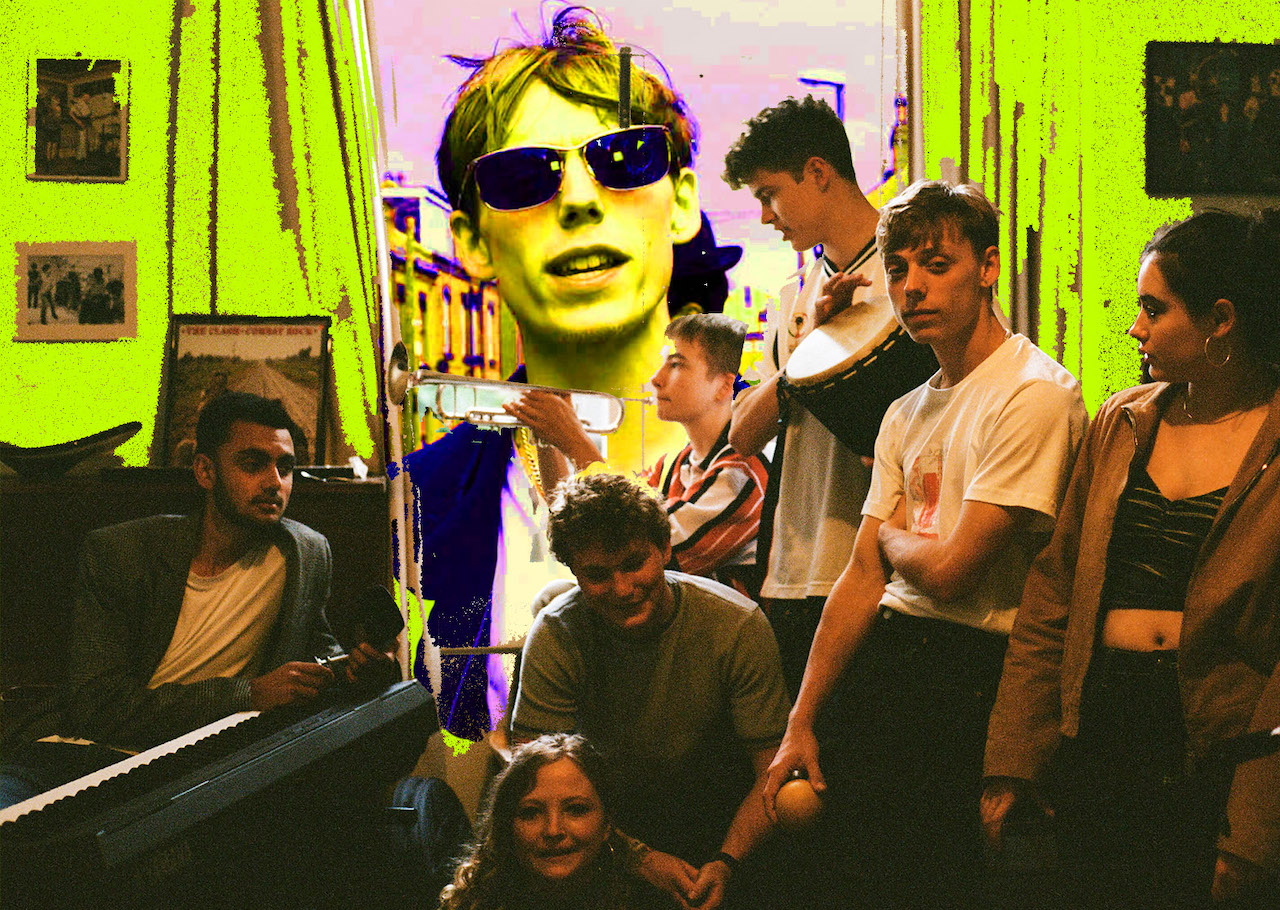 Why the name Bainbridge & Co?

Emil (vocals): Our lovely trumpet player is called Ben Bainbridge, he's the star of the show

Do you mind introducing yourselves?

Emil and I shout. Poppy and I sing. Ben and I play trumpet. Arthur and I play guitar. Jamaal and I play keyboards. Sid I play bass. Martha and I play drums.

How did you all meet?

Emil: 6 of us went to the same school/college. We found the other in the bins at Sainsburys.

What's the best gig you've been to and why?

Emil: Parcels at All Points East. Although they had a small crowd they were having so much fun it was impossible not to enjoy it.

Martha: Blur at Glastonbury in 2009. I was quite young but really remember it cos the atmosphere was mad.

Could you all individually give me your all time favourite song?

Jamaal: Mirror in the Bathroom, The Beat.

What other musicians and bands influence your music?

You have performed at Boomtown, can you tell us how that came about and what it was like?

Boomtown came about through our good friend Jonny Ray. Performing there was insane, everyone had so much energy it was v exciting. The tent we played in was packed full and security had to do one in one out. Everyone who comes to our gigs in South London came to see us and were singing along. It was very surreal.

What is your long term goal?

Go on tour, release an album, headline Glastonbury and be the youngest to do it.

Do you have anything in the works at the moment?

We’ve got a single recorded which is more upbeat and experimental than ‘Rewind’ – a bit ska and a bit punky. And we’ve got another song which we’ve nearly finished recording and we’re filming a music video for in the next few weeks - with Ben Harris who directed ‘Rewind’. We’ve got a lot of songs that we’ve been playing live for a while – enough for a 2 hour set probably – so we need to work on getting them all recorded now. It would be the dream to do an album.

You are from South London can you explain how that has impacted and shaped your music?

Emil: Living in south has definitely impacted our tastes. There's such a big mix of cultures it means you're more exposed to different genres. This can definitely be seen in our music.

Ben: Growing up in South London has really influenced our sound. It’s exciting living in a part of the city that has all kinds of sounds, like figures in the jazz scene collaborating with more rock-influenced musicians. There’s a lot of experimentation and a sense of community.

Sid: the influence of South London is impossible and all-consuming.

If you could perform at any venue/festival what would it be and why?

Emil: Brixton Academy for me, every gig I've been to there has been quality + it's only up the road for me.

Martha: Glastonbury, cos me and Sid grew up going there with our family, so it’s a really special place for us.

Do you have any advice for other musicians and bands just starting out?

Sid: above all else, find the people that you want to make music with.

What would you say if your favourite thing about creating music?

Emil: When you're making a song, that particular song has never been made before. I know that sounds obvious but I find that a very powerful idea.

Are your parents or guardians supportive of your choice to work in the music industry?

Emil: I don't think they really understand it sometimes but that's parents.

Did you do music GCSE or A-level?

Martha: I did Music A-level yeah cos I used to do classical piano and singing. Then I realised playing drums is a lot more fun.

When was the moment that made you decide music is something I want to pursue?

Emil: I can't pinpoint a single moment but it was when we started rehearsing and playing as a band.

Martha: playing some of those first big gigs at Off the Cuff when we brought huge crowds it suddenly felt like this could be a real thing that we could keep doing.

If you could collaborate with anyone living in the world who would it be and why?

Sid: Damon Albarn. Any man that can write ‘There’s No Other Way’ and ‘Superfast Plastic Jellyfish’ is someone I’d like to work with. 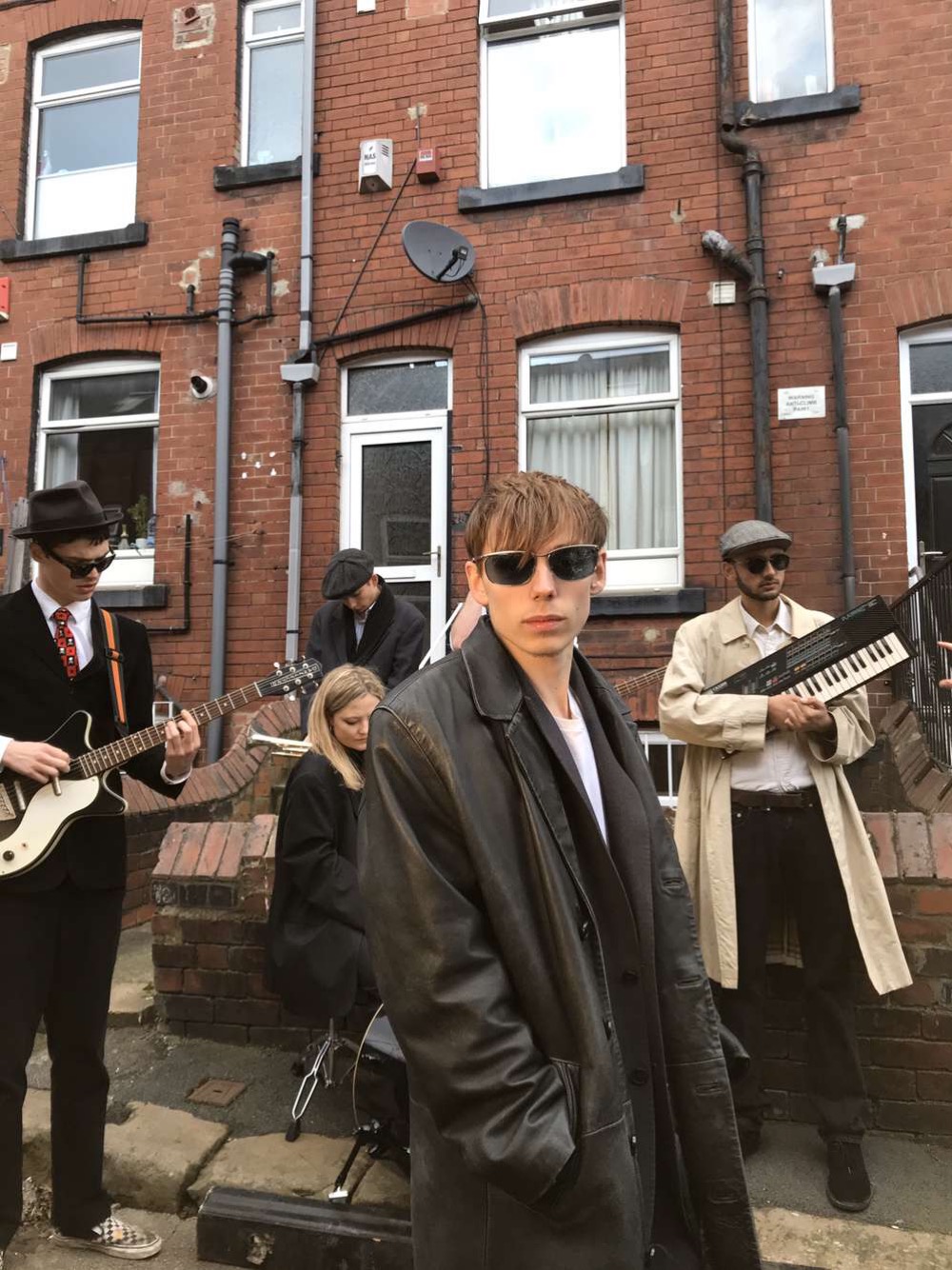 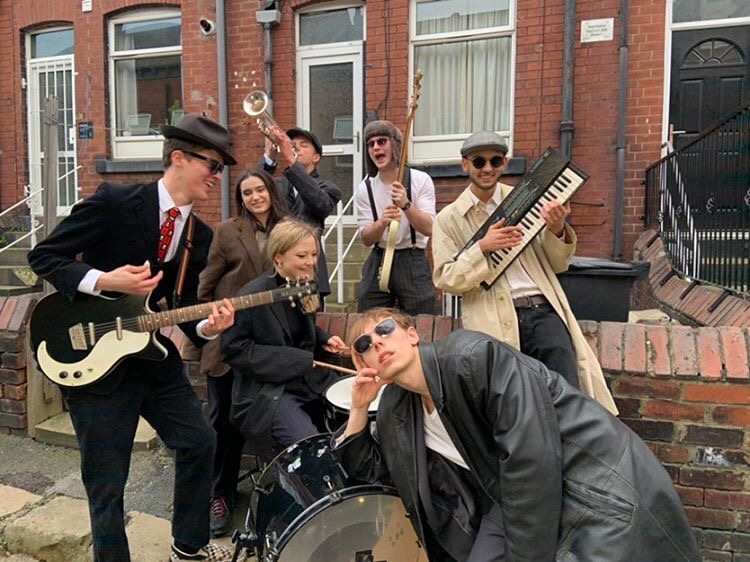 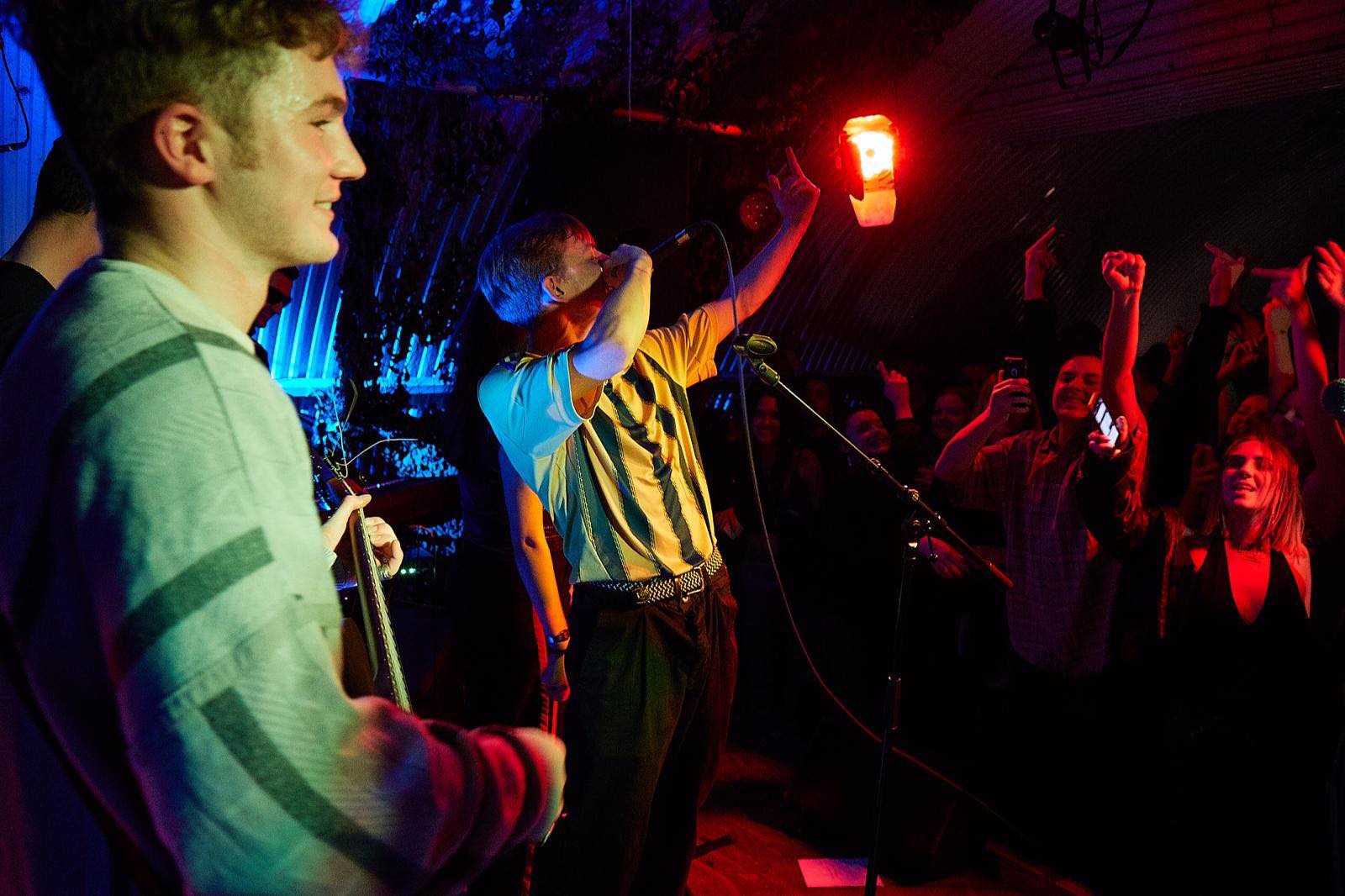 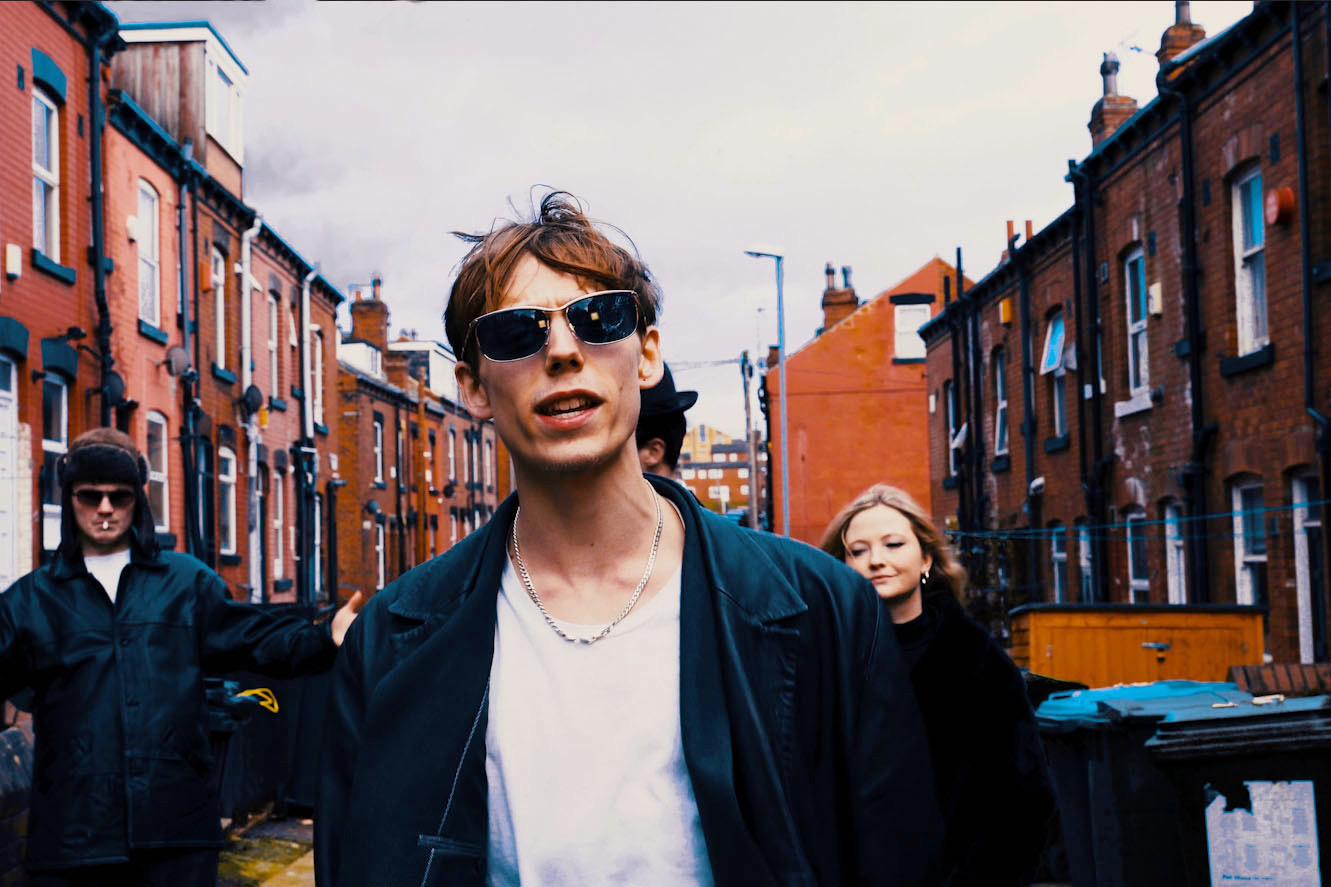