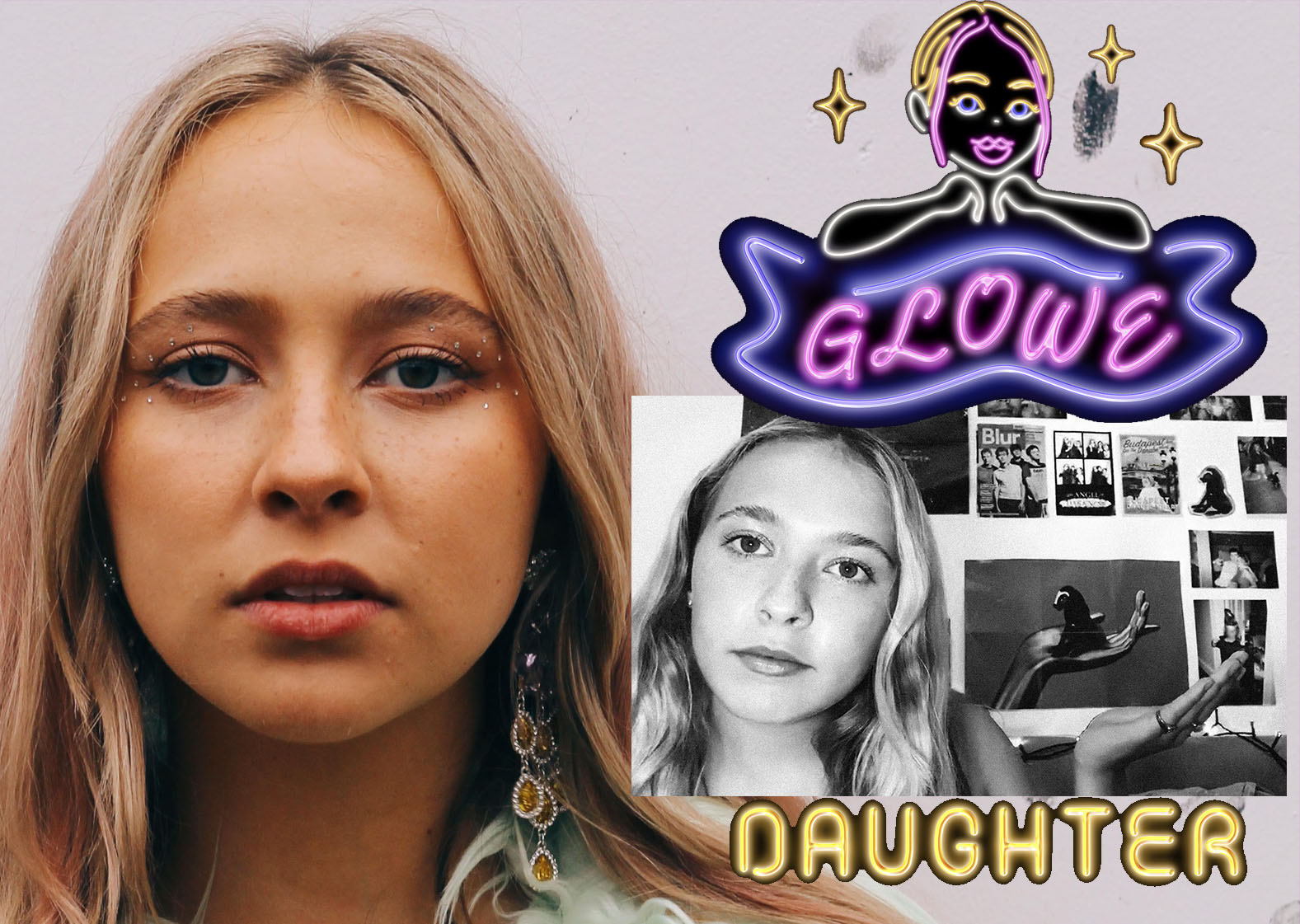 Glowe (aka Georgia) is a fast rising newcomer. Already dubbed as Wonderland’s 'One to Watch' this year, Glowe’s bubbly exuberant pop continues to reinforce this with her first single of the year ‘Overwhelmed’ turning heads at Colors, Complex, Music Week, Spotify and national radio. ‘Daughter’ is a shout out to the ladies and the title of her recent EP - which features contributions from SG Lewis’s band and Dan D’Lion who leant his hand on production.

What makes your music different?

I think every artist wants their sound to be special and unique. For me, I just enjoy making music with my friends, creating a vibe that we all enjoy. I find that if we’re all having fun when writing, then the good energy carries over to the finished product and the listener. I like to think you can hear that in my music.

Can you give us your top 5 tracks of all time.

What's been the best gig you've been to and why?

When I was 12 I actually saw Ed Sheeran doing a live radio performance at XFM radio (now radio X) in 2011. There was about 15 of us in the audience and we got to meet him afterwards. During his set his guitar string came off and I still have it to this day! I also got him to sign my shoe for some reason. This was before he was such a huge star but I was obsessed with him back then so it was such a special moment.

How do you deal with overcoming 'musical block'?

Coffee break. If nothing is inspiring me or I feel like I'm getting nowhere in a studio session then its time take a step back. Going for a walk, getting food, watching tv, or doing whatever makes you happy can sometimes be the key to feel creative again. Don’t put too much pressure on it.

Can you describe your EP in 3 words.

What would your advice be for young musicians who want to carve a career in music?

Get out socialising. Making connections with other people in the industry really does go such a long way. Go to gigs, talk to people, get in the studio whenever you can. Doing studio sessions with other musicians is great because it’ll provide you with opportunities but at the same time, it can become such a safe place. Having friends who are in the industry makes it so much less lonely.

Have you experienced any misogyny in the industry? If so, how did you deal with it?

If I ever feel uncomfortable I deal with it by turning to my strong network of friends, family and colleagues. Since the #MeToo and #TimesUp movements, I feel grateful that strong women have paved the way for us to be open and honest about these things. It’s important to call it out.

What musical instruments do you play?

I play Cello and Piano. Although I’m ashamed to say that I haven’t really kept up with either of them, since the singing has sort of taken over. Thats not an excuse though, I should definitely pick them up again.

Did you study music GCSE or A-level etc? If not why not?

I did both GCSE and A-Level. However A Level music isn’t really suited to my style of music, since most of it is classical studies. I wish there had been more of an option in what we studied.

Did you go to uni? If so, which one and what did you study?

I went to BIMM London for a year and a half studying BMus Professional Musicianship. I left when I got the job for The Alienist.

Besides music you are also an actress, landing a role in The Alienist, can you tell us a bit about it/ the process?

I got the job about a year ago. I found out on the Friday and was told I had a few days until I flew out to Budapest to begin the process. It was such a thrilling and exciting time. It’s a period drama set in 1980’s New York. Working alongside such incredible actors such as Luke Evans and Dakota Fanning was an honour and I can’t wait for everyone to see the finished product. Season 1 is out now on Netflix and season 2 (which I’m in) will be out soon, it’s really worth the watch!

Was there a time in your career that was particularly difficult? If so, when was it and how did you overcome it?

I don’t think there’s been a particular time period but I definitely experience up and downs in my confidence. Everyone has bad days and I mean EVERYONE. This is something I’m learning the more I talk to other artists. It’s so easy to feel like everyone around you is doing better. On those days I have to force myself to just turn my phone off. Even Beyonce is probably worrying that she’s not doing enough. 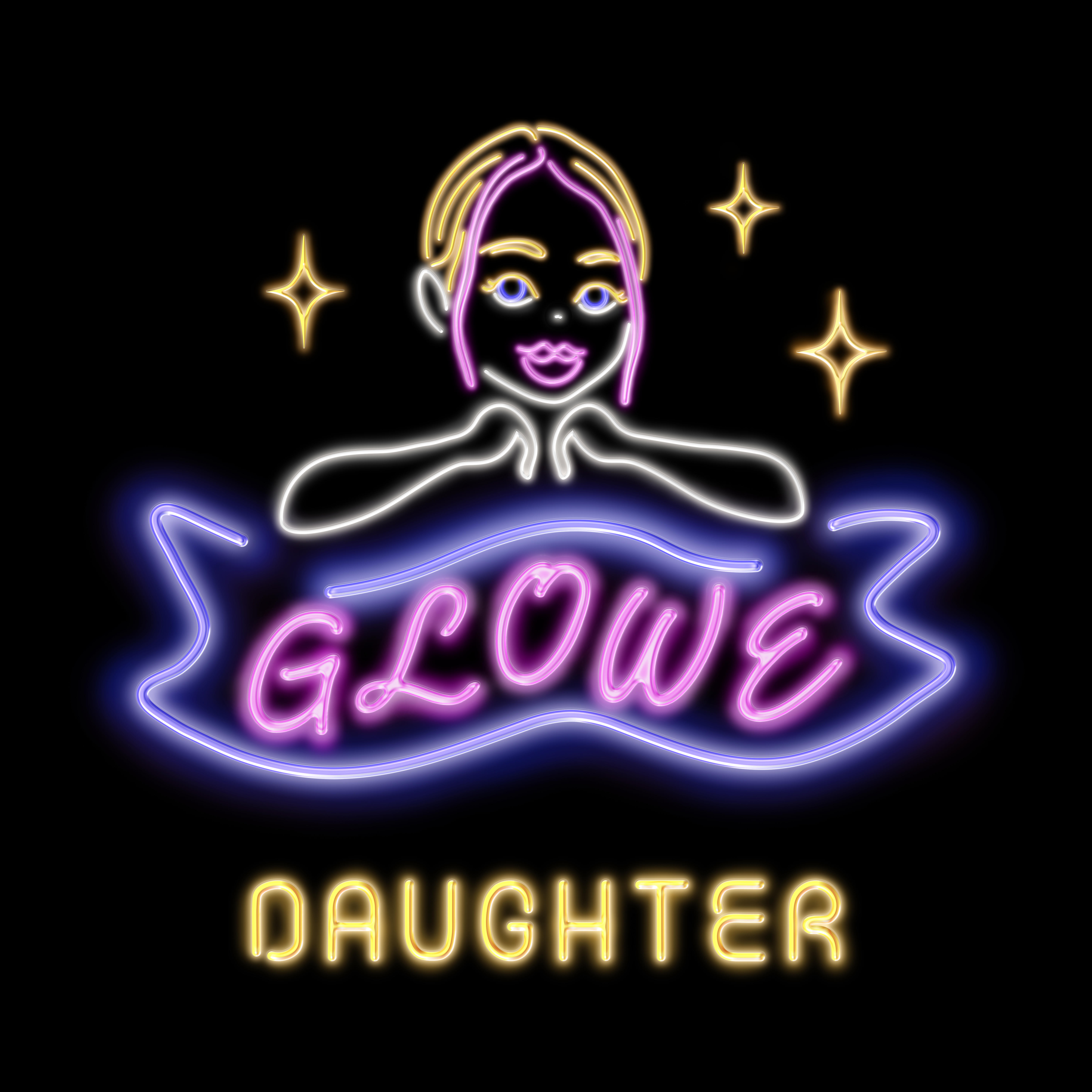 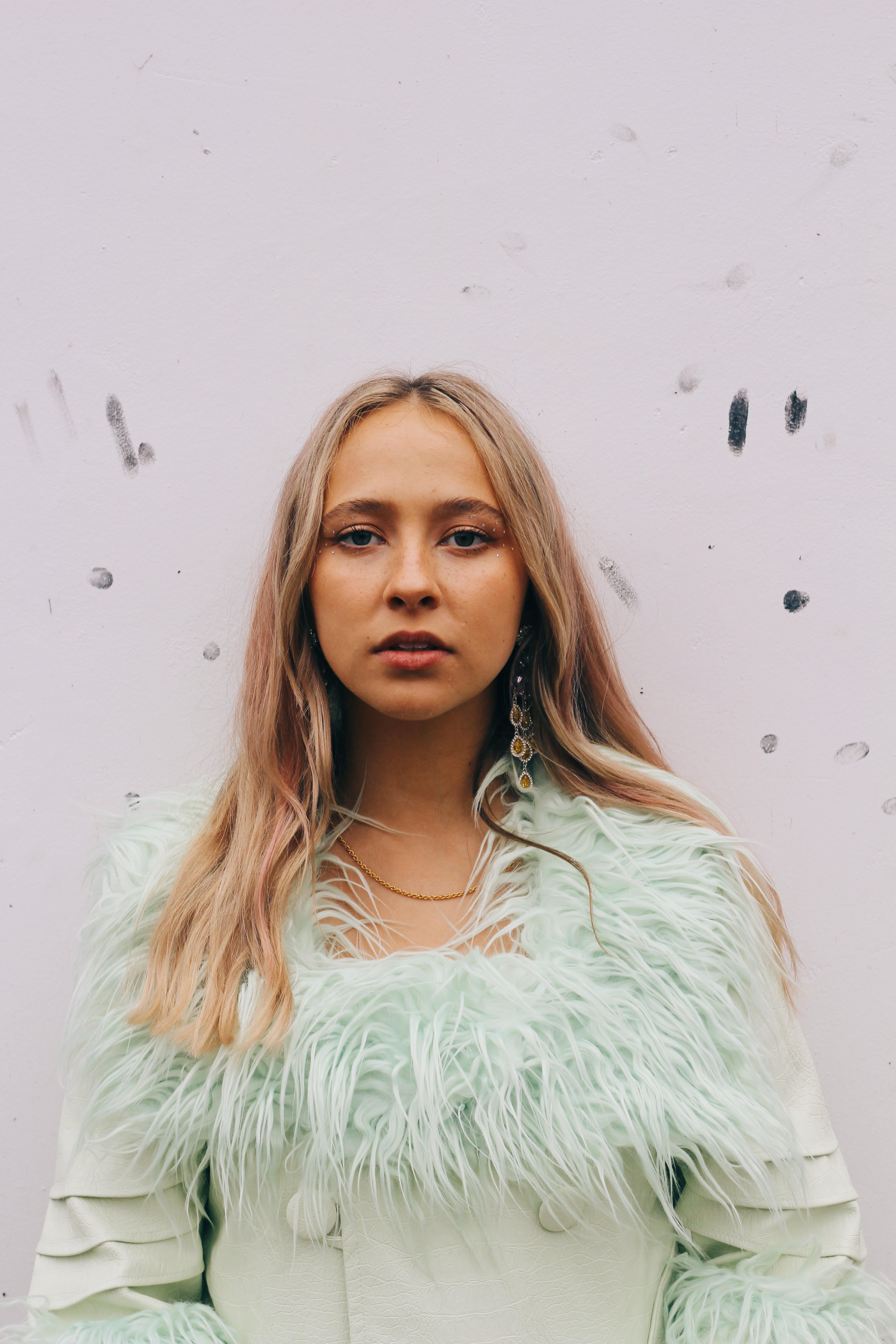 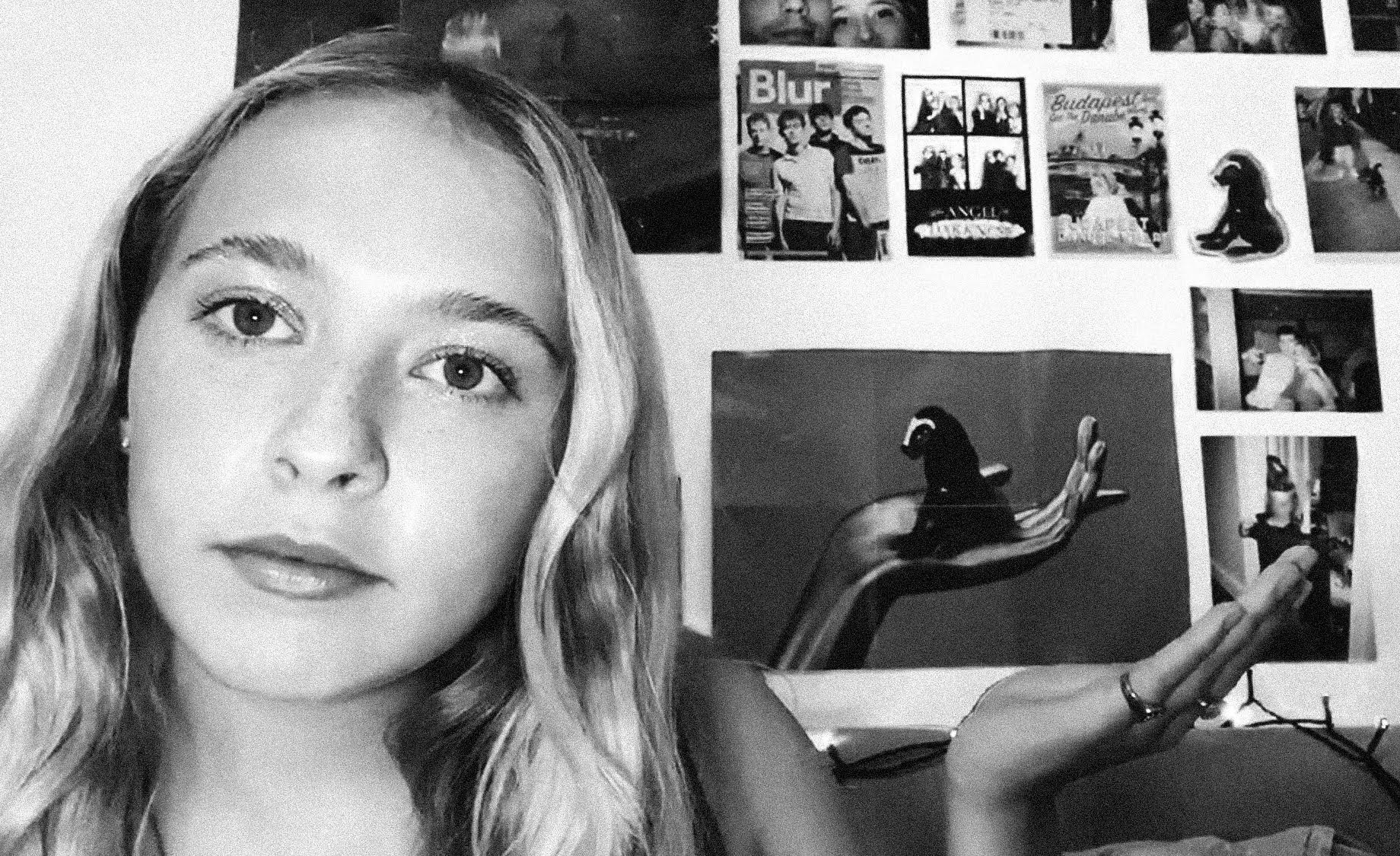 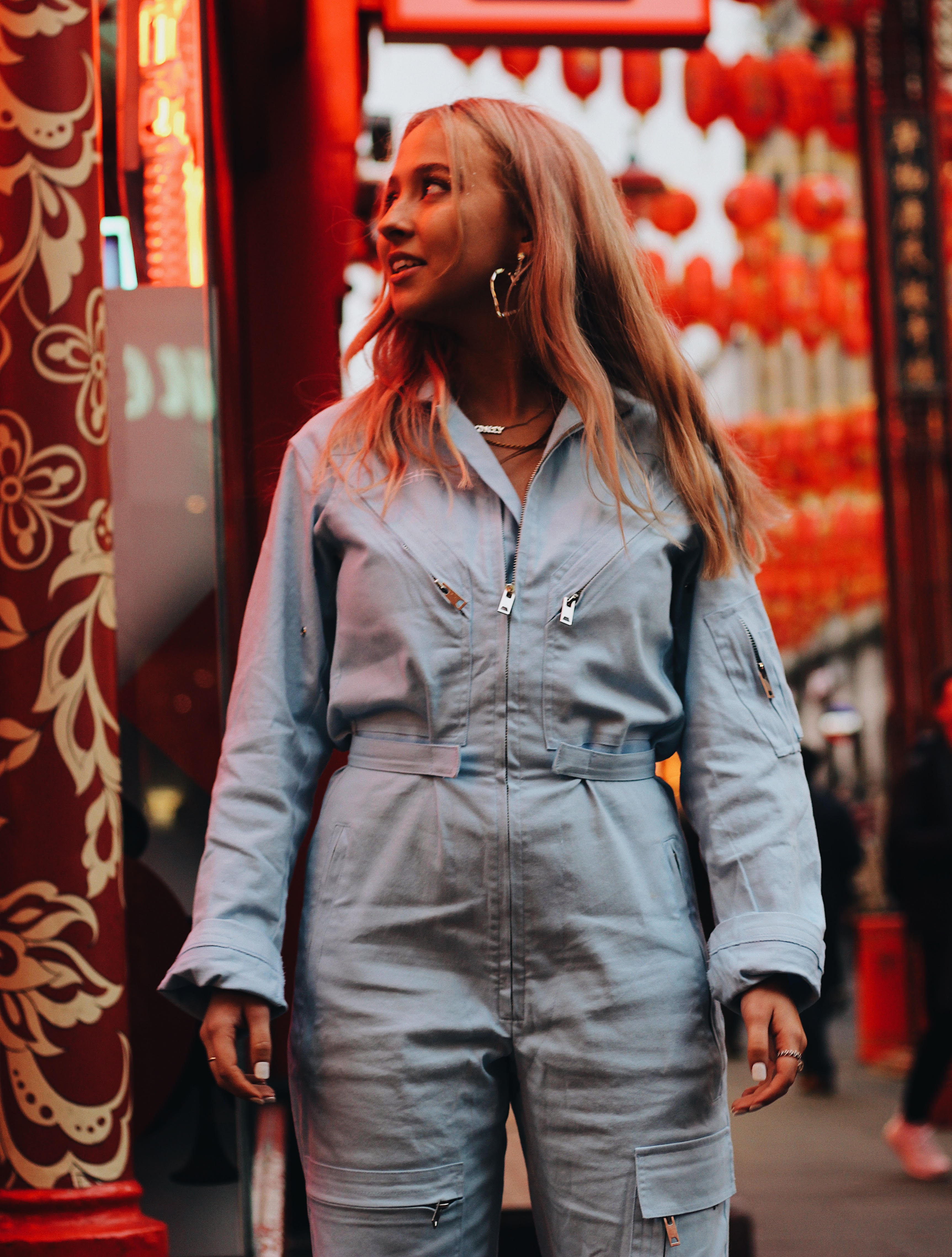