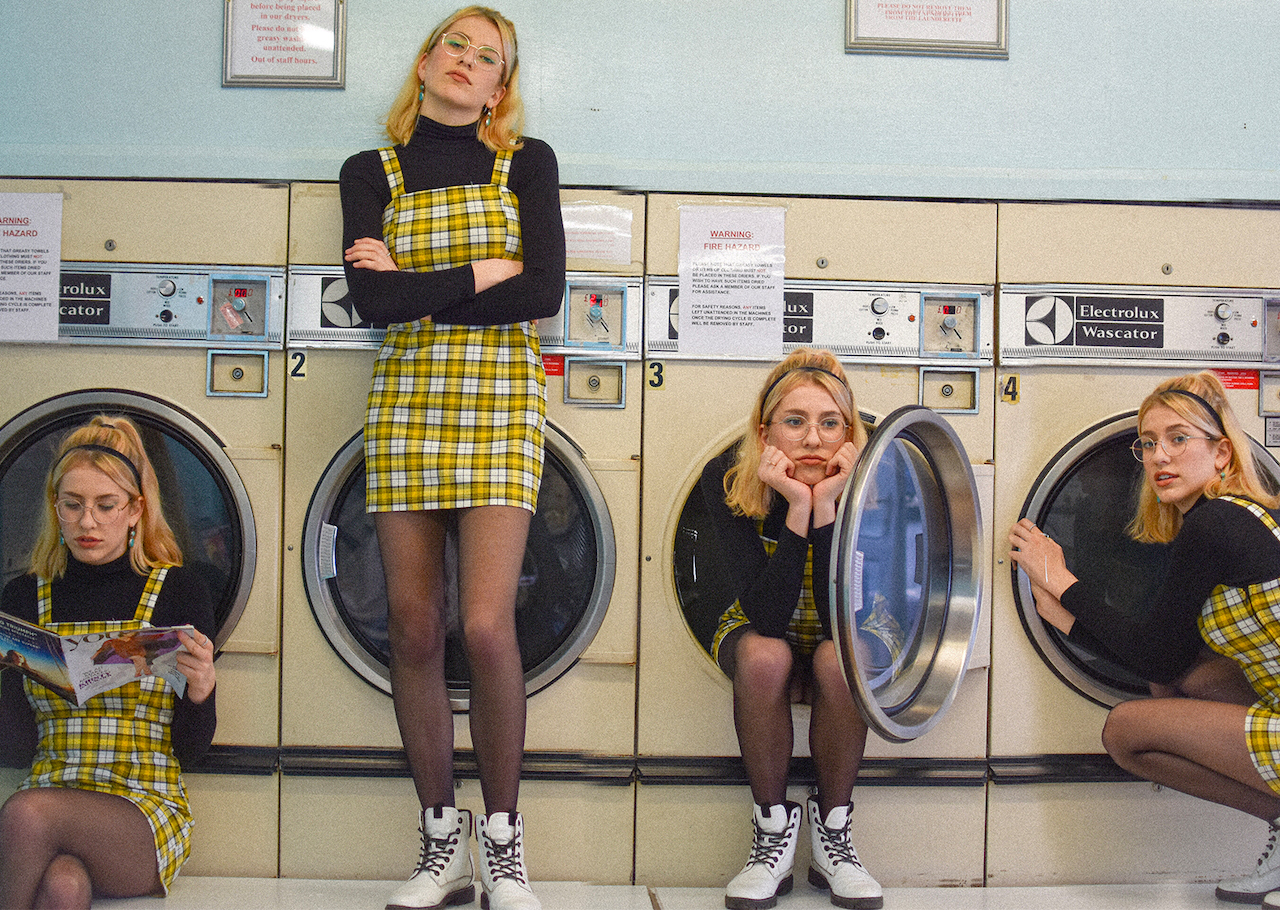 Can you tell us a little about yourself?

My name’s Josie Proto, I’m a singer-songwriter from the smallest town/village you could possibly get in the South of England. I have always wanted to be a writer of some sort. I wanted to be a journalist for a longtime but then went to college and did all the wrong subjects. I started gigging with my own songs and it all kicked off.

When I was in secondary school, I did really academic GCSE although I did take BTEC Music Technology and I remember thinking I love this and if I could ever do this as a career I would, but I always thought it was something unobtainable. I was cut out of the Oxbridge scheme at secondary school and I asked to be in it, but they said no because my grades weren’t good enough. Typical me thought ‘I’ve got to prove them wrong’ so I decided to do the ib (I don’t know why I took it!) Anyhow, by the second year of the course I was writing in London so much that my attendance had gone down to 60% and I had bombed college but by the time I got results I was like ‘it’s ok’ because I don’t want to go to uni, I want to write songs. I never did music theory or had music lessons.

You mention writing songs in London during Sixth Form, can you tell us how that came about?

I wrote ‘Sliced Bread’ and recorded a version that my dad sent around to some of his mates; he use to work in the events industry, so he had some links to the music industry. It fell into the hands of my now manager Chris, who used to be a tour manager for artists in the 80s/90s. He knew people in the industry and they took a liking to my sound and songs and so they set up some writing sessions for me with some incredibly well-credited producers and songwriters in town. It was completely right place, right time.

Do your lyrics cover particular themes or meanings?

In terms of themes, my lyrics just follow my life - in my eyes it’s really verbal diarrhoea! I guess, the EP is mainly about my teen years and all the experiences and thoughts but in general my songs just stem from teenage experience and existential crisis - my go to thing. When I realise something about the world which is really daunting, I write a song as a coping mechanism.

McBusted - it was the greatest! Every childhood dream came true!

How would you say social media has played a role in your career?

It’s an incredible tool and TikTok has been insane - I really enjoy the atmosphere; it’s a super strong positive vibe. To have that platform where people are actually listening to me is incredible but it’s also so insular because your TikTok world doesn’t necessarily mean you have a social media following across all boards e.g I have 3,000+ followers on Instagram but 40,000+ on TikTok. I am also aware that I have to be careful of what I put out due to my target audience and potential influence but overall I enjoy the love I get from TikTok.

Your debut EP was number 1 on the Pop Charts! Can you tell us about how that felt?

My manager sent me a message telling me I’m number 44 in the chart charts and I was like ‘what, how?’ So I ran down to my parents to tell them and then throughout the day it just went up and up to number 4 and then someone messaged me to tell my I’m number 1 on the Pop charts. It’s mind-blowing, I don’t even understand and have only just realised that there are actually people buying it. I still feel like I’m asking my friends and family to buy my music. Completely bonkers!

You mention growing up in a tiny town, do you think this has influenced your music?

Yes, I think it has because growing up in a small town, I definitely have romanticised living in a big city and that’s why I was so drawn to London - somewhere so vast and bustling. The reality is, I probably see 3 people outside my window each day. I live in the sticks and my sense of community is particularly strong in my village; I’ve been gigging at my local pub since I was 11 and they have literally watched me grow up and are so supportive. It’s definitely influenced my music taste because whenever I went to gig in the local pub, people were always like ‘can you play this sing or that song’ so I learnt a wide range of music.

Would you say you’ve experienced any challenges in your career or has it mainly been luck?

I’ve been incredibly lucky, don’t get me wrong when I started writing and trying to get into it more professionally, I had so many people just taking the piss. People don’t really see songwriting as a respectable career, I had so many comments ‘your songs will only ever be played in the pub’ etc  and it’s where ‘BTEC Lily Allen’ came from. Just because I’m quite young, it effected me a lot. At any age, when you start believing that you can do something and someone tell you can’t, it’s a hinderance. But I haven’t had any major setbacks in my career.

When people get asked this question they always say the typical ‘believe in yourself’ and it’s really unhelpful. The helpful things are like write a message about yourself and sent it to all the management of all your favourite bands or artists that are in the same genre as the music you make. Find music management, A&R people, agents, press companies and message them. Also, message other small artists who have a bit more of a following than you do and ask them to help you grow via a shoutout etc because I can guarantee you that so many of them will help you because they were in the same situation as you were a year ago. You also have to pretend to know what your doing all the time, just walk into the room and pretend that you are the greatest songwriter in the planet and that all these people will be one day kissing your feet. Even if you don’t believe it, if you don’t act like it, no one will treat you like it. That’s the greatest piece of advice I was given ‘fake it ’til you make it.’ 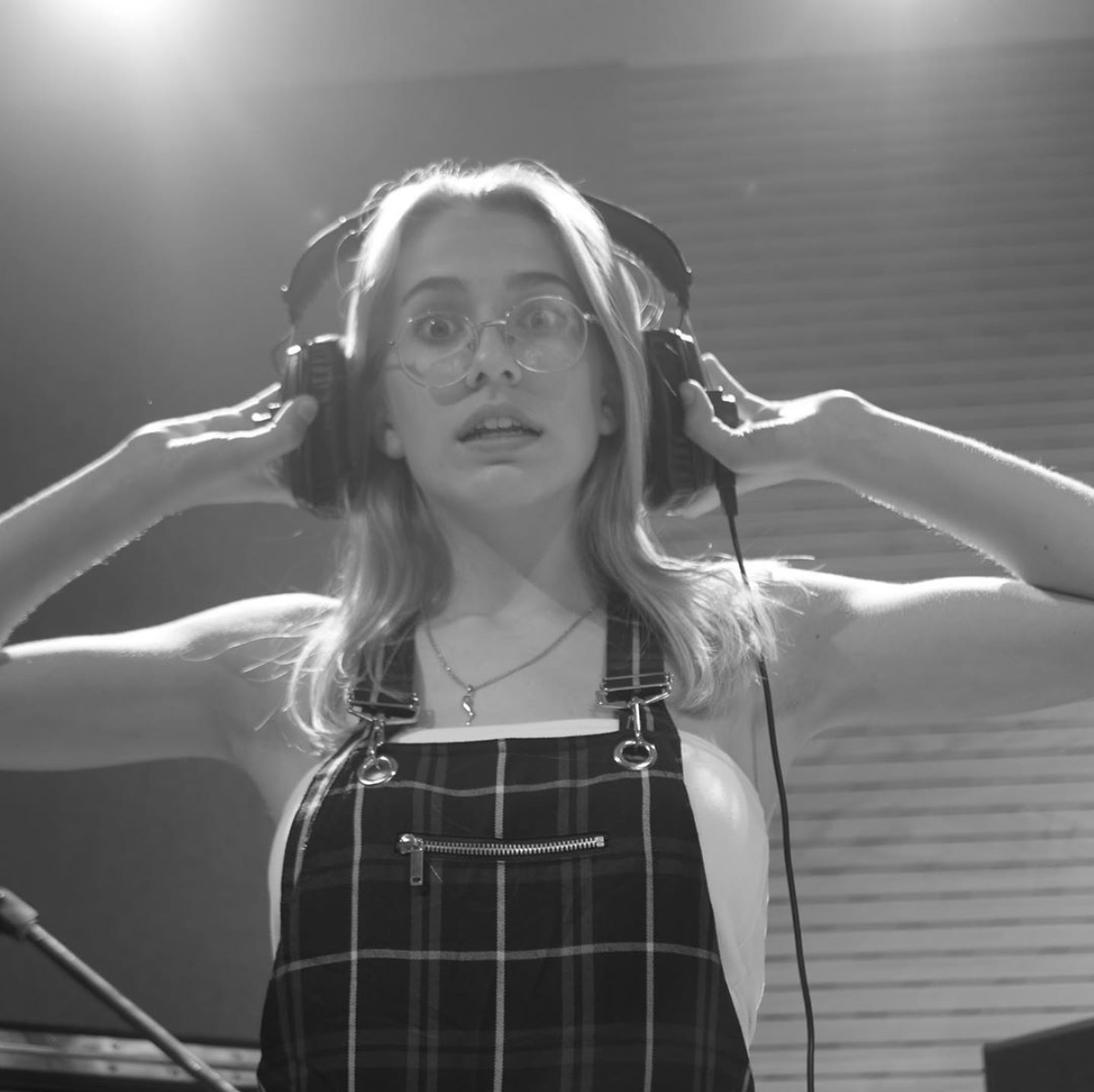 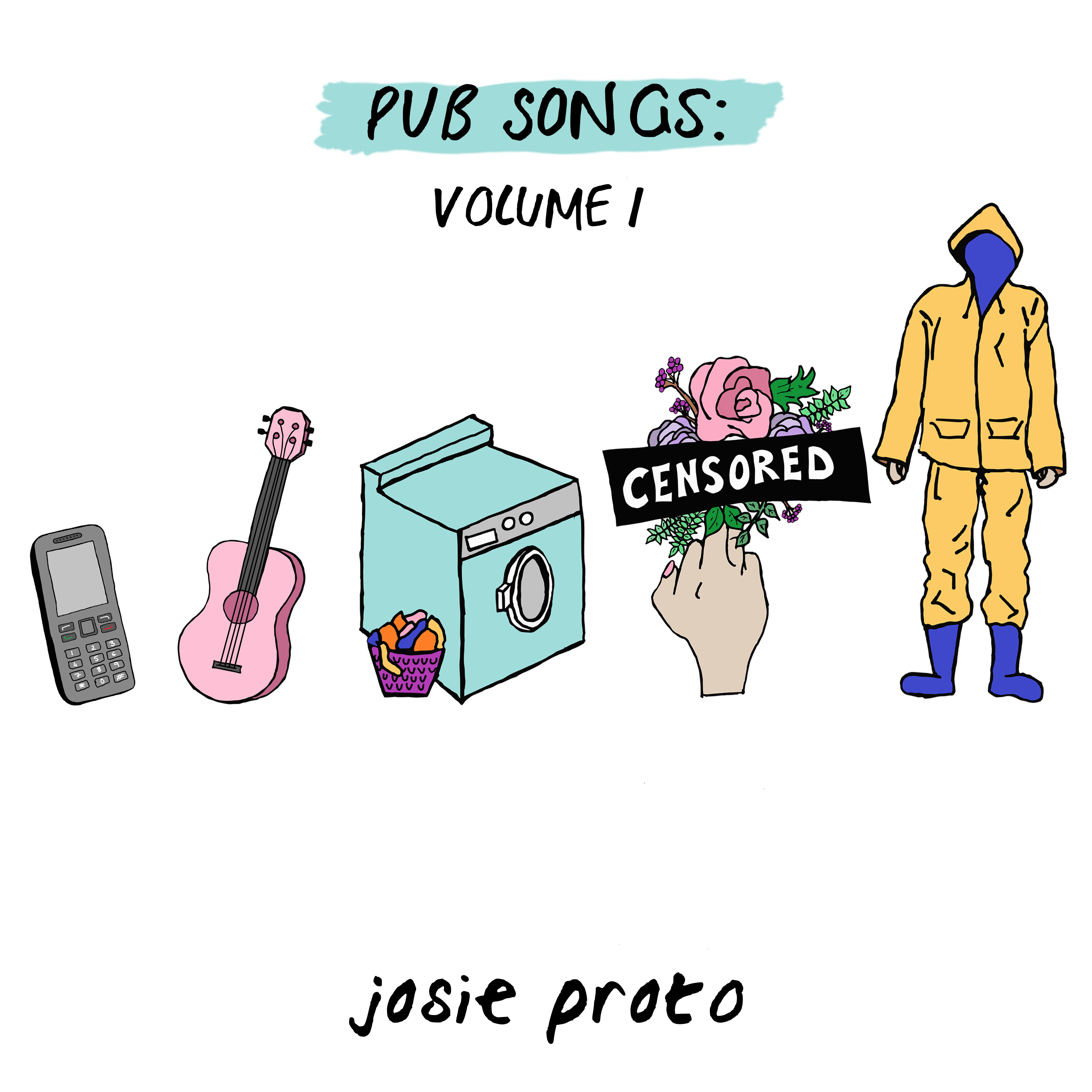 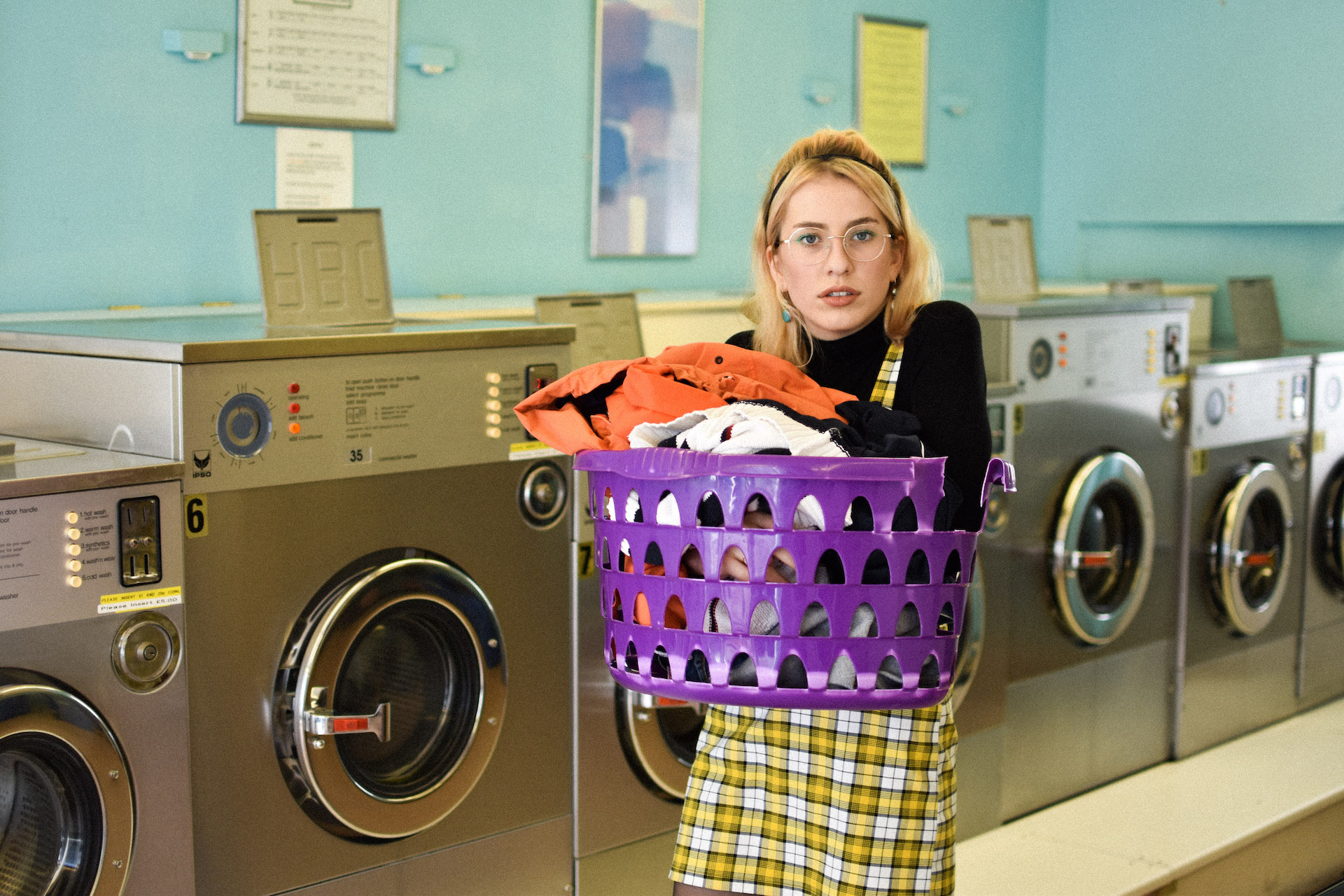