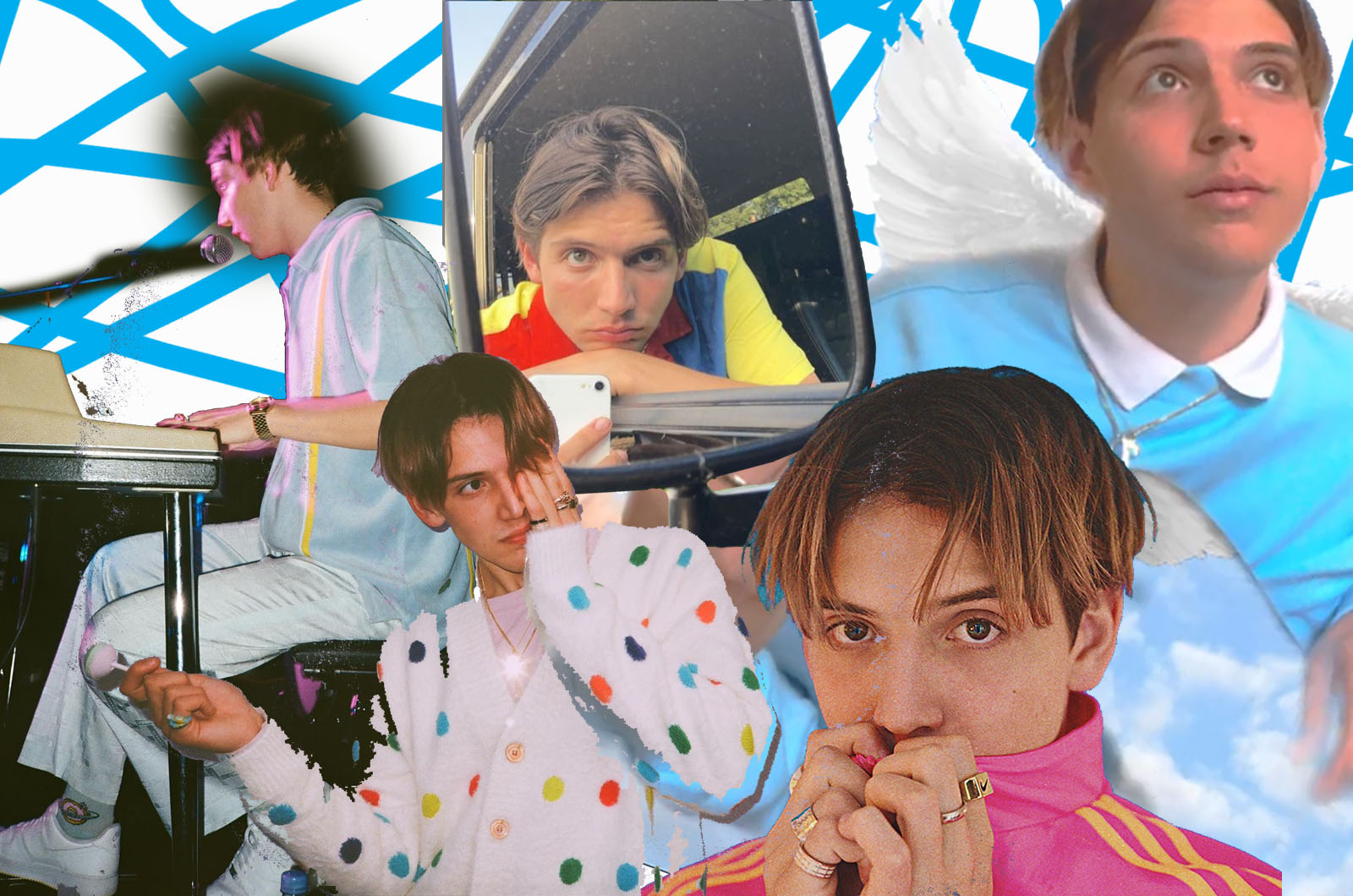 Orlando is an up-and-coming independent self-produced musician who's raw, half spoken chit chat and lyrical melodies combined with hazy production and lo-fi sounds blur the lines between dusty jazz, retro pop and bedroom soul. DIXSY had a chat with Orlando to find out about his inspirations, musical background and more!

How would you describe your music to someone who hasn’t heard it in 3 words?

Could you tell us a bit about your background, did you grow up in a musical family?

My family doesn’t necessarily play musical instruments, but music’s been on in the background my whole life. My brother and I both played music from a young age - I started playing the violin when I was about 6 or 7 - then started playing the drums when I was 9. I played them right through school and it was when I was about 14/15, I started getting into jazz and soul. I became obsessed with harmony and chords; how they all relate to one another and that’s when I started to teach myself the piano. It was about this time last year, that I thought I wanted to start recording my music. I started looking into production and worked with some producers but was often in sessions frustrated that nothing was sounding the way I wanted it to. I always had this super clear vision of my music and never got to it working with other people. So, I set up a super basic studio in my bedroom and made everything from there.

Did you do Music GCSE and/or A-level?

Yeah, I did both. I think because I’d been classical trained - I played violin and viola - that gave me quite a good foundation in terms of musical knowledge, chord progressions and harmony, the ins and outs of the musical language. When it came to developing my own sound, it was really helpful to have that foundation in place which I definitely got from studying music.

Can you tell us a bit about your process when it comes to making music?

It really depends. Recently, I’ve been playing a lot more guitar and found I’ve started writing more songs just with guitar, melody and vocals. It tends to just start with the chords. For me, the music is the most important part of it and great lyrics should complement that. I tend to always start with chords and then work around some beats and stuff. Before I was playing guitar, it was piano and keys based, that was kind of where I start - getting chord progressions and nice melodies. I listen to so much 80s soul, Stevie Wonder, Marvin Gaye etc. I get lots of inspiration for my chord progressions and melodies from them to be honest. I constantly haves notes on my phone of nice lyrics. I think the chords are the main thing for me, in terms of what I start with.

What inspires your lyrics?

At the moment, as we’ve all been in lockdown, it’s made me realise just living normally every day is what inspires my lyrics. I always think that lyrics should come across as really simple, almost like a conversation but have that complexity to them which makes it not cheesy. I like my lyrics to be quite conversational and think I get that from general interaction with people. I also read a lot of Shakespeare when I was younger and think lots of the themes in plays and that sort of poetic nature of the writing is definitely something, I draw inspiration from too. Just because it is often so lyrical in a melodic sense, but largely everyday life.

Who would you say is the greatest lyricist?

David Bowie because he had a way with words which made the supernatural seem so natural and made these crazy ideas and groupings of words work so seamlessly. He often ‘allegedly’ used the technique where he would go through newspapers, cut-out different headlines and mash them together to see what he could come up with. I’ve used that before and you can really see how it works because he definitely combines the extraordinary with the mundane.

Top 5 tracks of all time

Can you talk a bit about your musical inspiration?

I often call my songs half conversational chit chat, half spoken half sung. I was definitely inspired by Frank Ocean with the stream of consciousness delivery. In terms of musically, Tyler the Creator in more recent years in terms of his sonic quality to the tracks. A lot of 80s and 90s Soul and RnB. I’ve recently been listening to a lot of RnB girl bands - Destiny’s Child, SWV that sort of thing for the melodies and harmonies. Pharrell in terms of his beat making. I don’t think there’s anyone better, but then again, a lot of his stuff is samples of the Isley Brothers and Smokey Robinson.

Are you at uni?

I finished school in 2018 and then went and studied for a year at a music college called BIMM in London. I was only there for a year and left just wanted to get on with it really. That’s when I started everything full-time. University was definitely something I looked into and had a place to study music, but I decided I wanted to get on with the real world side of it more. I have lots of friends at uni and love it but just decided it wasn’t a route I was going to take.

Have you found it difficult not going to uni?

Often, it’s difficult to meet new people. I’m quite a social person in general, extroverted and feel my happiest surrounded by lots of people. Part of the reason why I considered uni was for the social interaction, but it just means I’ve had to network and make an effort to meet new people more than I would have done.

What’s the best gig you’ve ever been to?

The most memorable for me was in fact my first gig I’d ever been to ‘Live Earth’ at the new Wembley Stadium in probably 2007 so I was 7. Every kind of artist in the world that you could think of, all playing on the same day on the same stage and I remember being completely blown away by it all and I think probably that’s where my love for music and performing really stems from. But then I’ve got a really clear memory of seeing Beyoncé at Glastonbury I was 12/13 and so far, back but I remember being blown away.

How do you overcome musical blocks?

It’s funny because when I heard artists talk about writer’s block, I was so confused like - ‘how could you have writers block?’ and then it kind of hit me a couple weeks ago and it’s probably a result of being in lockdown. I found to get over it was listening to as much music as possible as most of the time my music is inspired by other people’s music and my ideas stem from a half second snippet of a melody I heard in one track and me finishing it off in my head so without that snippet that melody would never have started. So, I think listening to music. I listen to hours and hours of music everyday as soon as I wake up and hours before I go to bed. I often start an idea and love it and try and think of a song and just leave it and come back to it a week, month or year later.

How would you say growing up in the Cotswolds has inspired your music?

I grew up in a town in the Cotswolds and always lived in the countryside. It’s only recently I’ve started going to London a lot of more, going to BIMM. I think just being surrounded by nature has definitely influenced the music in terms of harmony. I try and make my music have a classical romantic nature to it and it’s when I went to London, I combined it with the more grungy street infused style; that’s why my EP is called Nikes and Dandelions. I found at that point those were the two things in my life. I was travelling between London in my Nike tracksuit and coming home to a field of Dandelions. That’s how I would summarise my style, I suppose it’s a combination of the countryside and city, the street and the hills.

Any up and coming artists we should keep an eye out on?

Do you have any new music coming out soon?

I have a new track - ‘Summer Thing’ coming out on the 17th June that I wrote during lockdown.

For more check out: Orlando 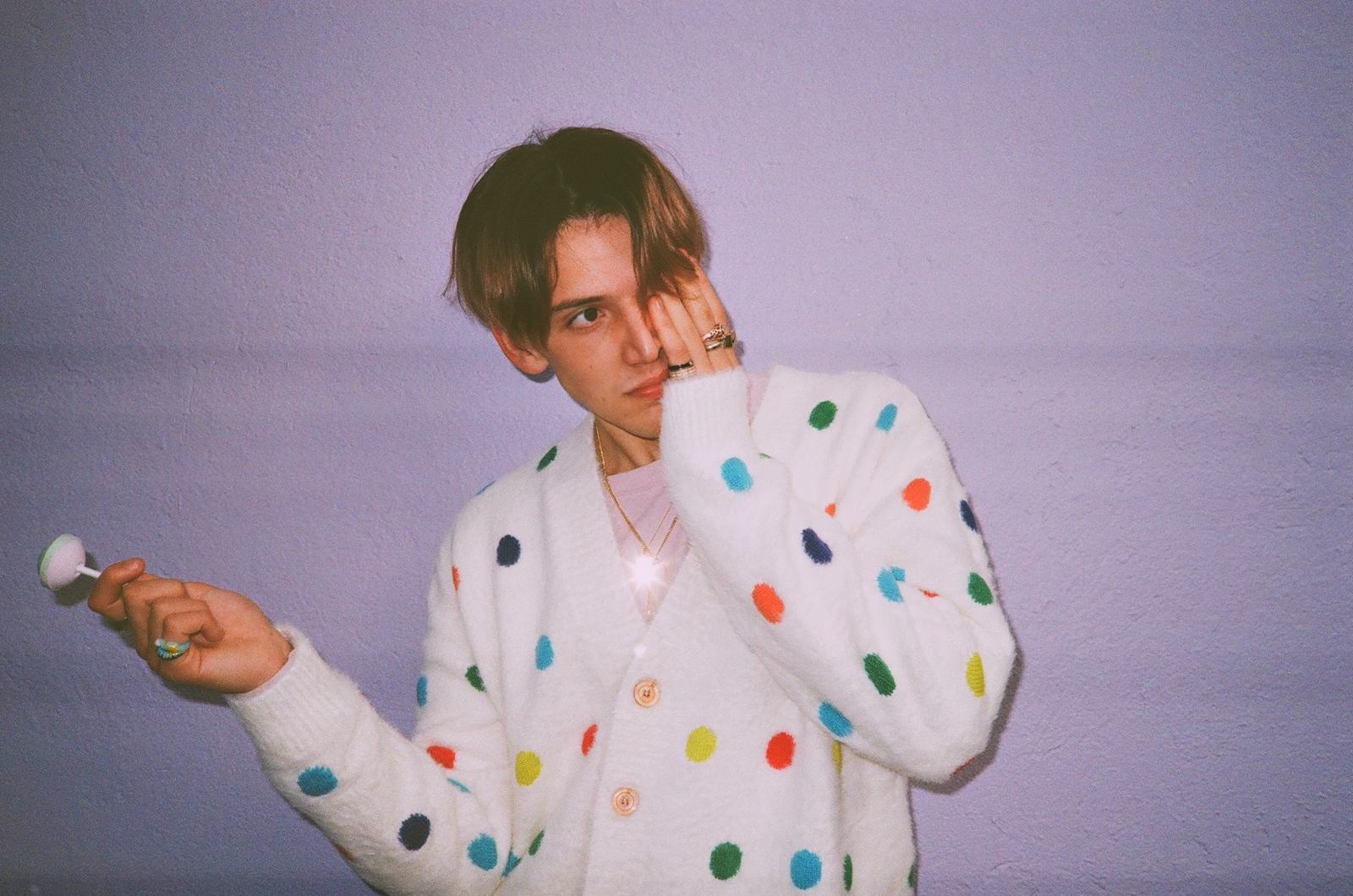 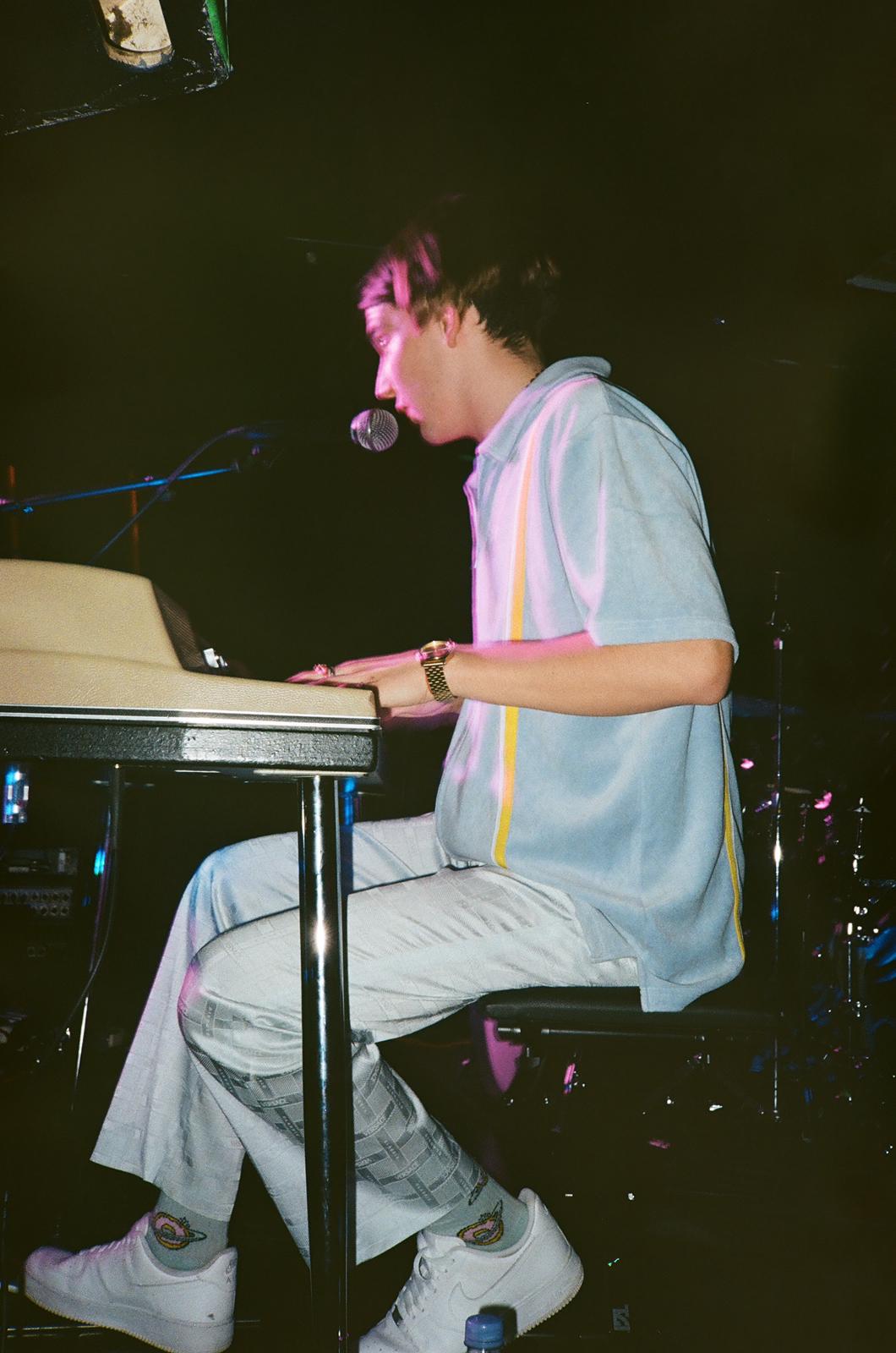 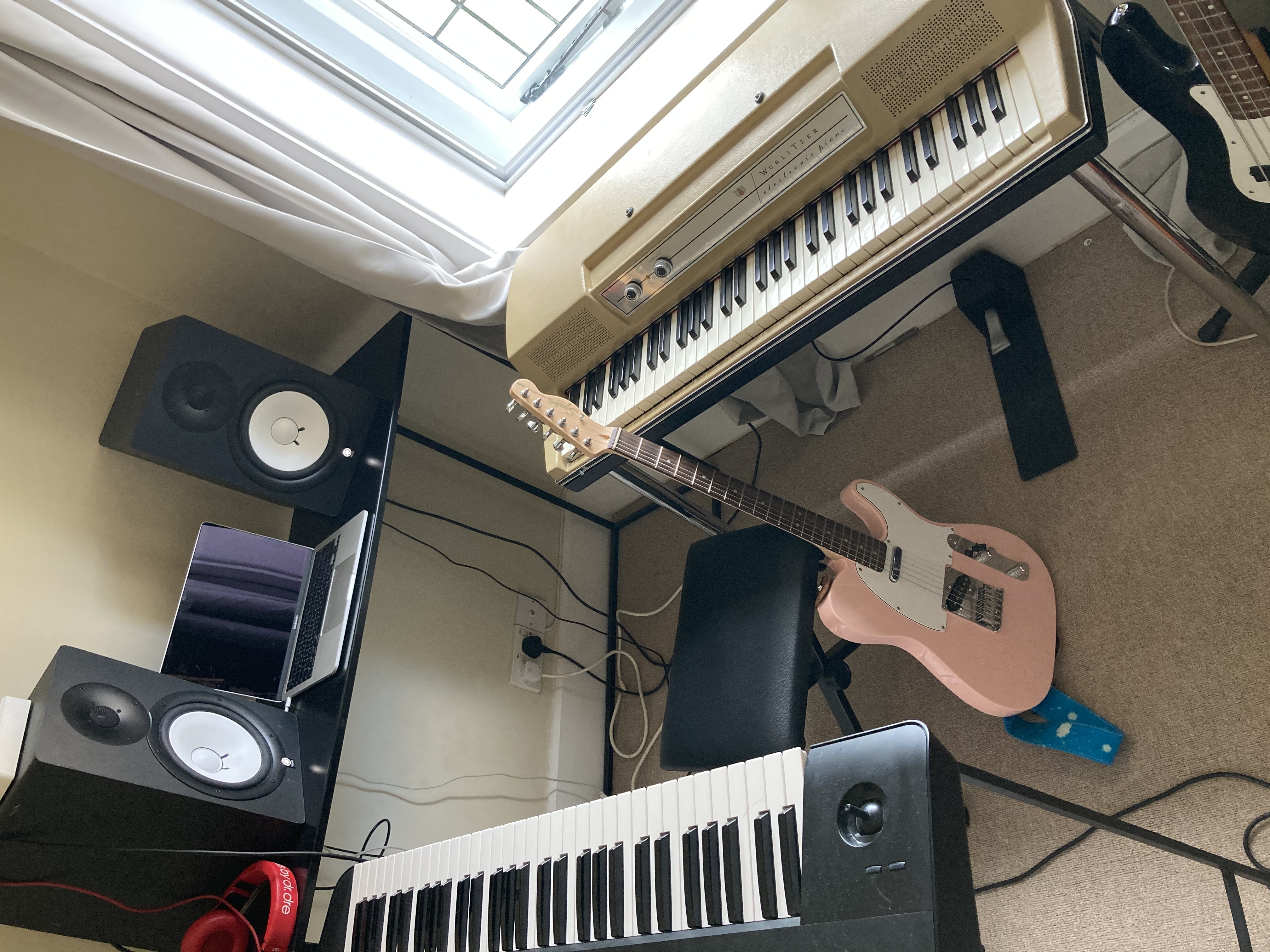 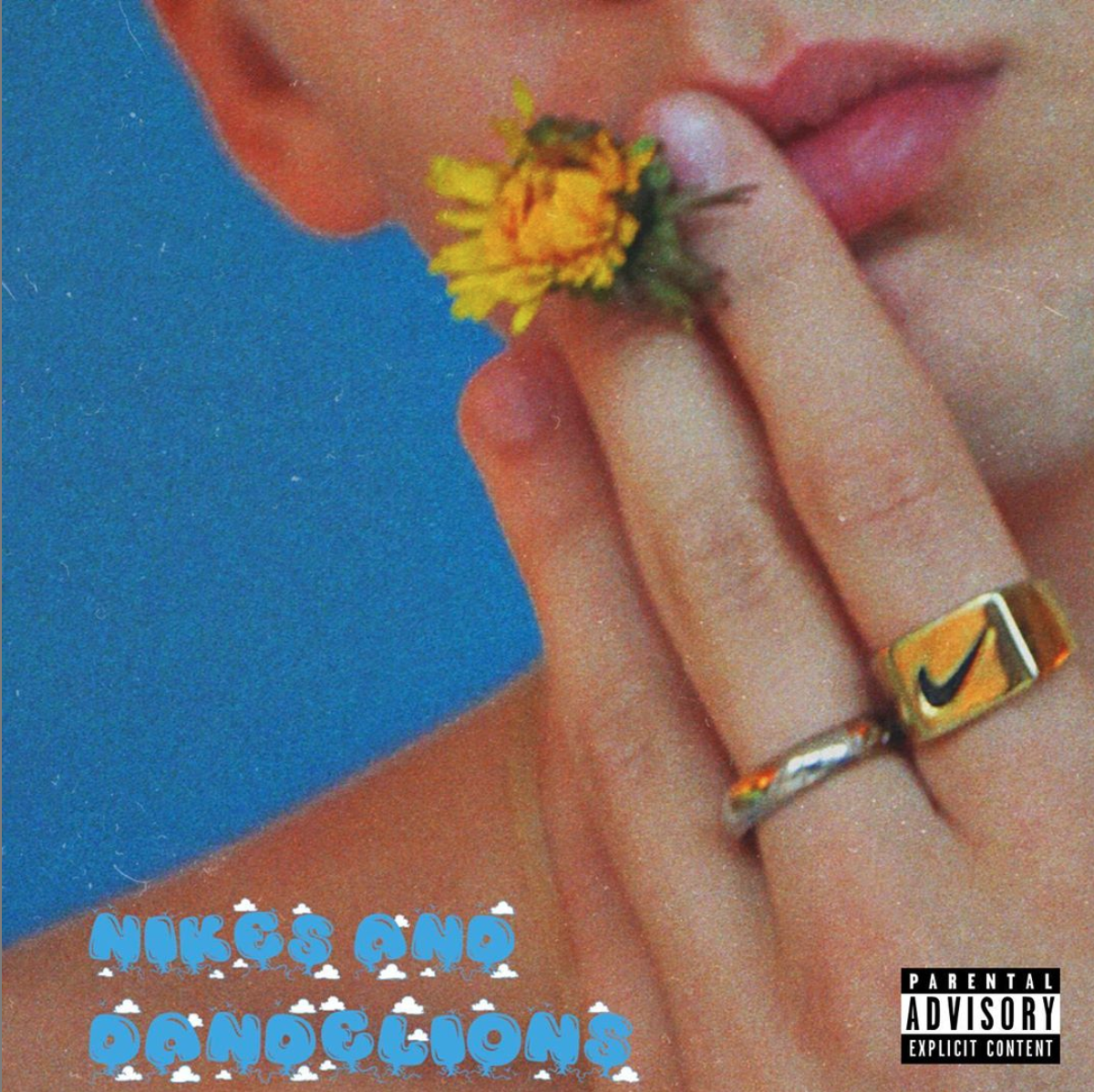 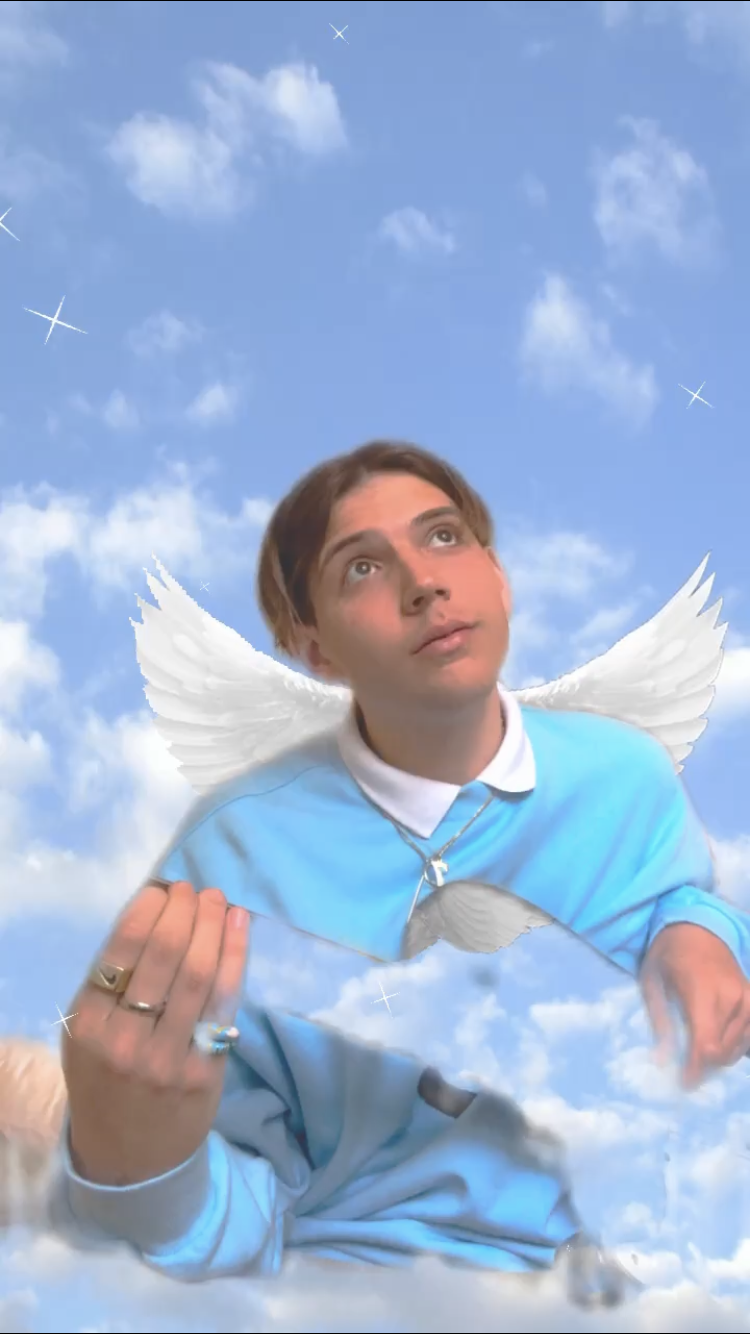 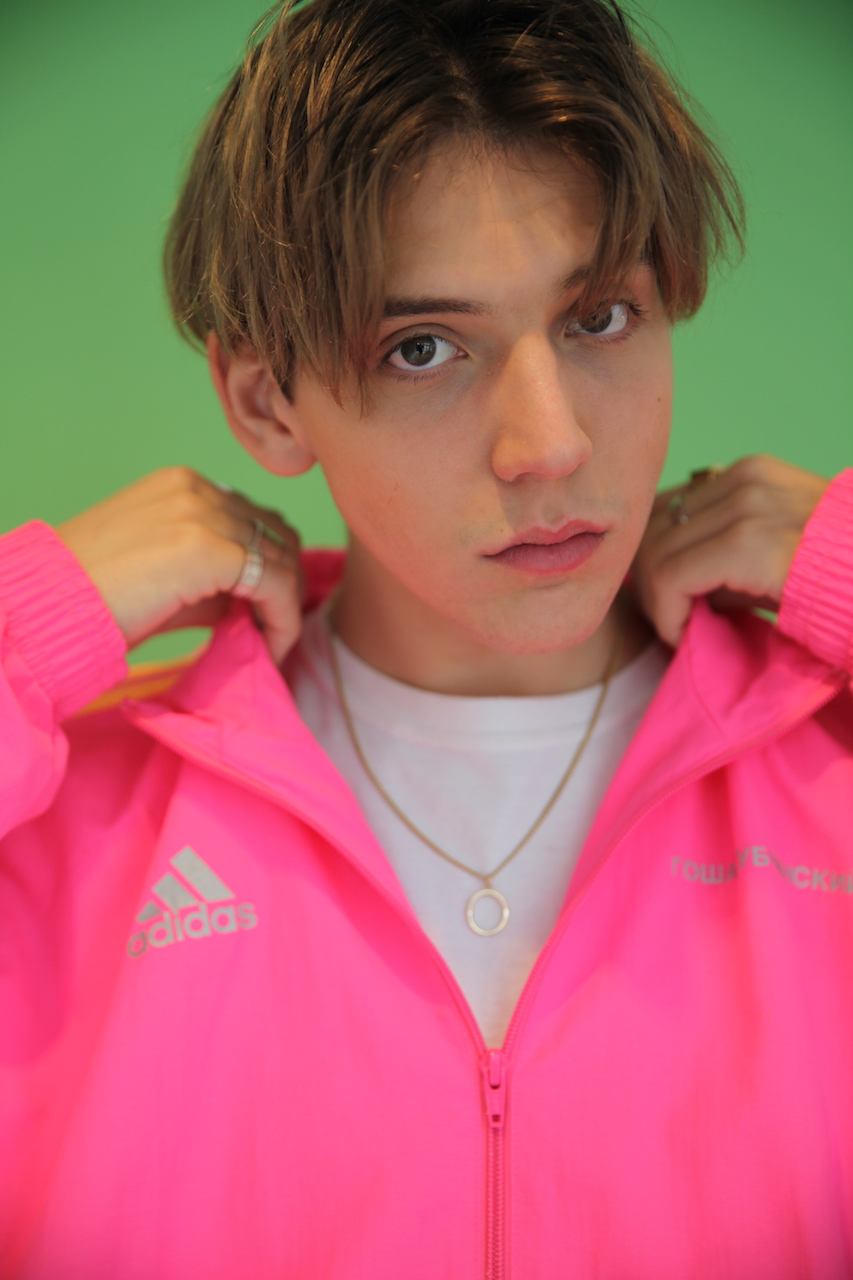