Interview with simon a. 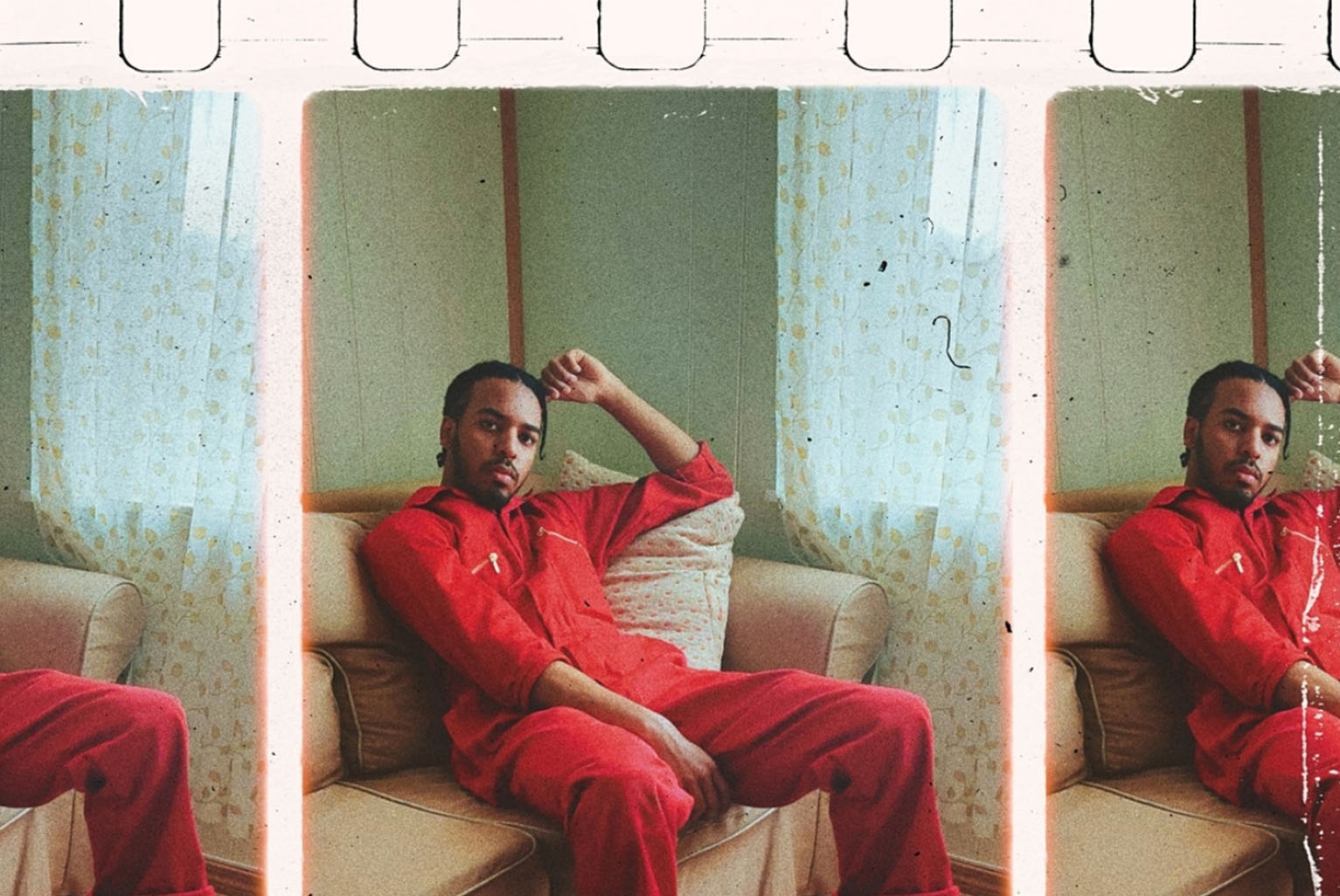 How would you say growing up in East London has influenced your music?

I'd say it's mainly in my accent and cultural reference point. I think in this internet-driven age it can be difficult to call art 'localised' anymore, so I take influence from all over the planet really, but I'm from here and I'll always sound like I'm from here, and looking at all the London artists who ooze London from every crack has shown me comfortability in that.

Why the name 'Way to Go' for your EP?

Well the EP is really a representation of how I talk to myself every time I think I’m not doing enough, or I feel stuck. Every once in a while I fall into a spiral of looking at my goals and seeing the distance, looking at my peers and seeing their pace, and looking at myself and going “well, what now?” but I’ve learned to distance myself from that mentality; the race I’m running is one for which I set the pace, and it’s often good for me to look back, see how far I’ve come and congratulate myself on it, and then look forward with this self-encouragement. ‘Way to go!’, but I’ve still got a way to go, know what I mean?

Can you give us your top 5 tracks?

Of all time?? What a toughy... In no particular order:

Do you mind telling us about your musical influences?

My main influences are probably Frank Ocean, James Blake, Kendrick Lamar, Childish Gambino, Kano, and Solange, but as I say, I listen to anything so whatever I just listened to would inspire most when making something.

Are there any particular themes or topics which are prevalent in your songs?

I talk about the human condition as it relates to me, since I'll only ever really know my perspective on things. I talk about my psychology, why I like and don't like certain things, what social media does to me, my ambitions and journey, my place in society, and my laziness, and then put it out there in hopes that some people can relate :)

Did you grow up in a musical family? Can you tell us how that impacted you / perhaps career choice?

I wouldn't say my family was particularly musical, but music definitely permeated throughout the house. The first album I ever heard in full was Drake's Thank Me Later (and to this day I still know every lyric of every song!) and that was just my brother going "Now listen to this!" I was only able to get Spotify Premium in 2017, and that's when it exploded. My interest in music came so randomly and independently after that, but I'm sure my early years of music discovery somehow had something to do with it haha.

Can you tell us a bit about your musical process?

It really depends on the project to be honest! Can't really stick to one way, it's just not me. I kind of just wait for inspiration to strike and then work from there, might be the drums that comes first, might be the words. Sometimes I'll just have random loose bits of instrumentals or melodies that I can combine or add to something I'm already working on if I see fit. 'To Stay Here', for example, started with the instrumental first and I then made a melody and lyrics over that, but the vocal melody for White Heart was something I had thought about before I made the instrumental, and then I just slapped it on top of that.

What impact, negative or positive, do you think COVID has had on the music industry?

Of course it's been tough for people who depended on live shows and tours, but I think it's allowed for the inspiration of a more direct relationship with fans from the artists. The Livestream features are being used now more than ever, and it's given way for more of an intimate connection. I personally can't say I'm the biggest fan of social media but I can't deny it's usefulness for creators, so I still use it as much as I need to. I also think consumption of art has increased so since people are listening and watching more, the theory is that they'll be more willing to give new artists a chance.

Did you do music GCSE/ A-level etc?

I've never studied music, I've only really learned by doing, listening, and then doing again, and Youtube! Youtube is a blessing.

Are you at uni? If so, what are you studying and where?

I'm about to graduate actually! ("graduate" lol) I've been studying Film at Middlesex for three years.

Advice for other young musicians?

It's funny really, I don't really see myself in any position to be giving advice, but I guess I could say don't feel pressured to conform to what everyone else is doing. There's so many people on the English-speaking internet alone, there's an audience for everyone. Do you. If you wanna ride the wave that's fine (although i wouldn't do it for long, you might drown), if you don't wanna ride the wave that's fine too. And be ready to wait a while before anything happens; don't believe these people's Wikipedia pages where it says they dropped one song and then got a record deal. No. They were definitely out there doing a lot before that happened, probably meeting people and networking, promoting themselves, working on making their art top class. Just live your life and do your thing! 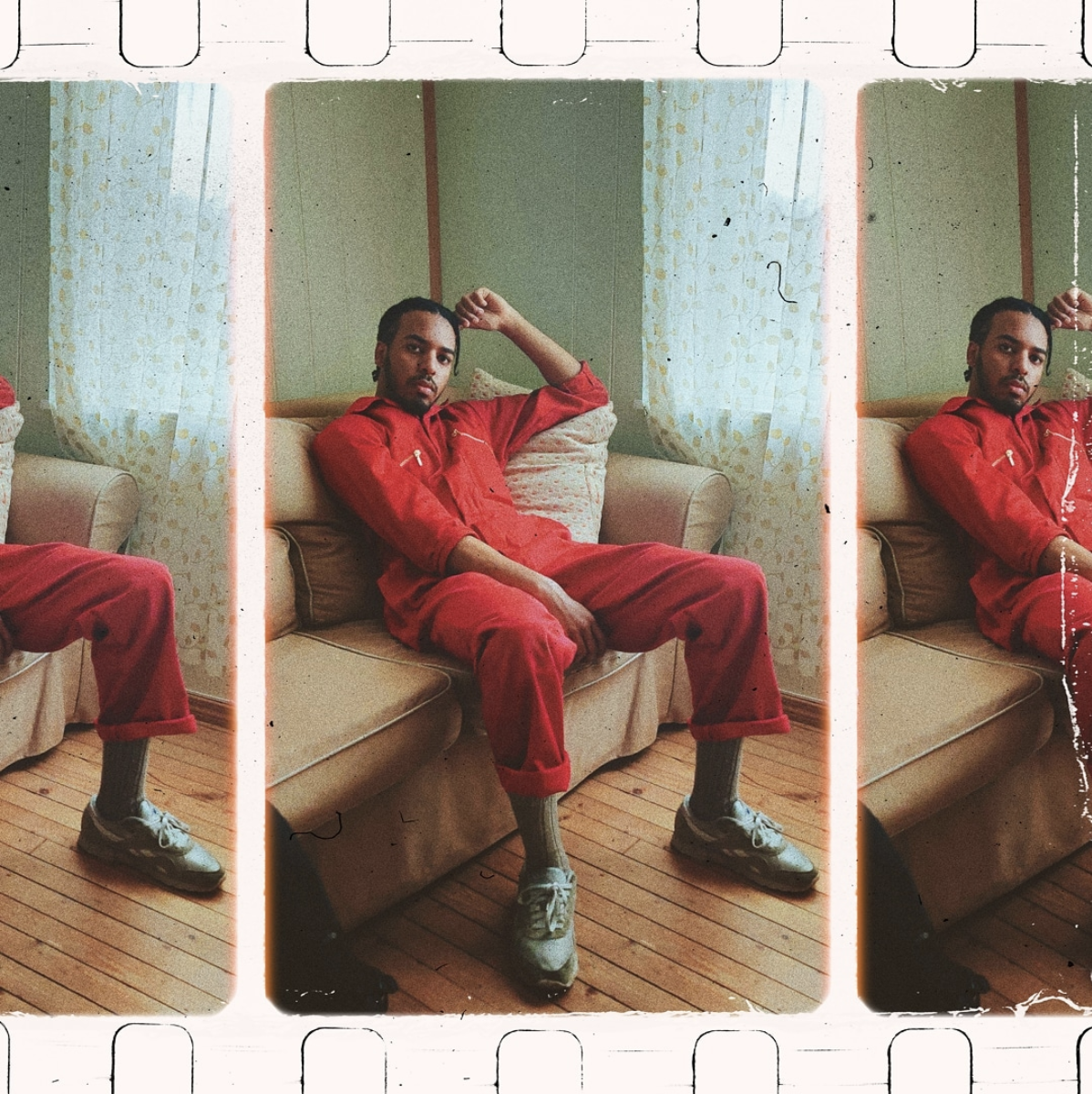 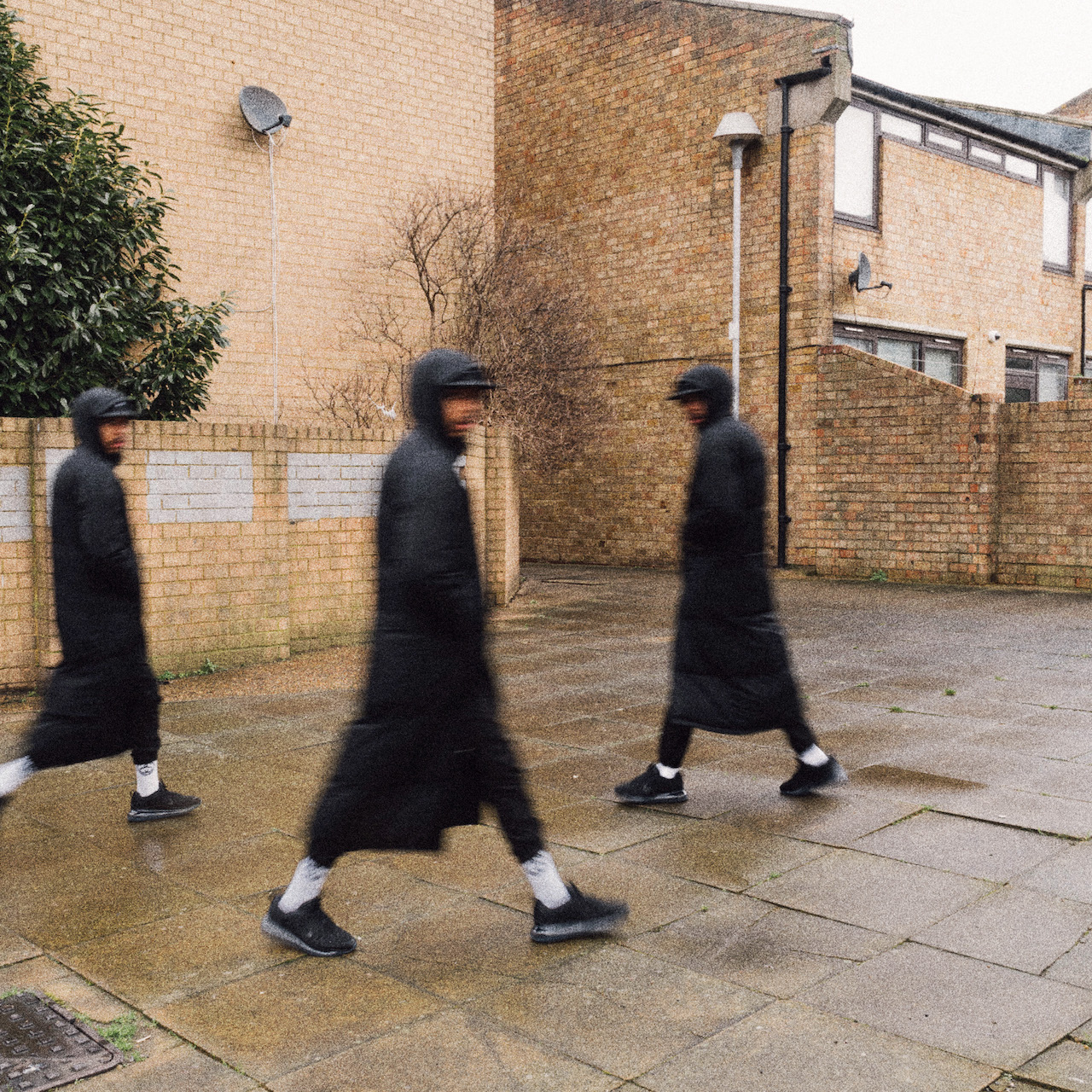 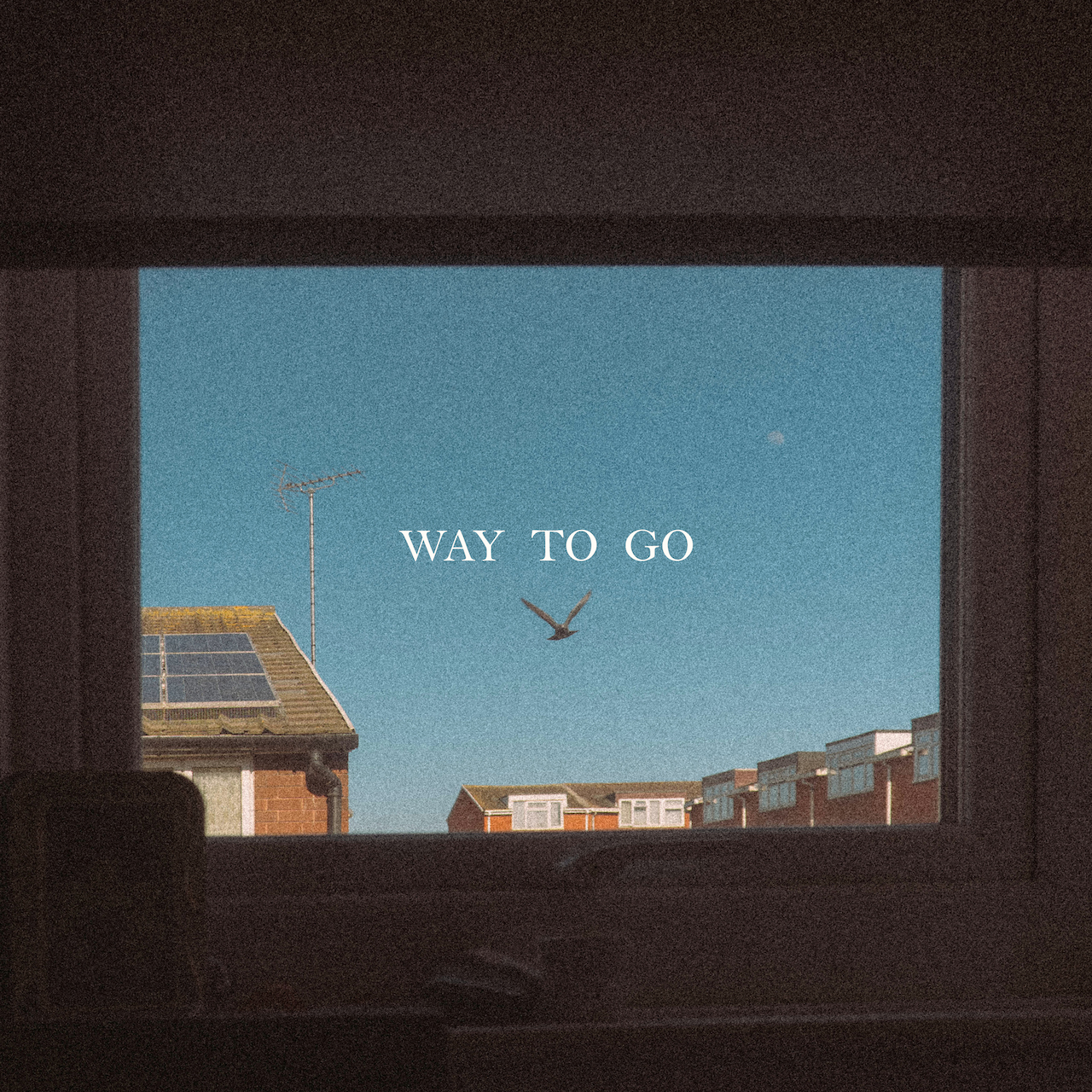 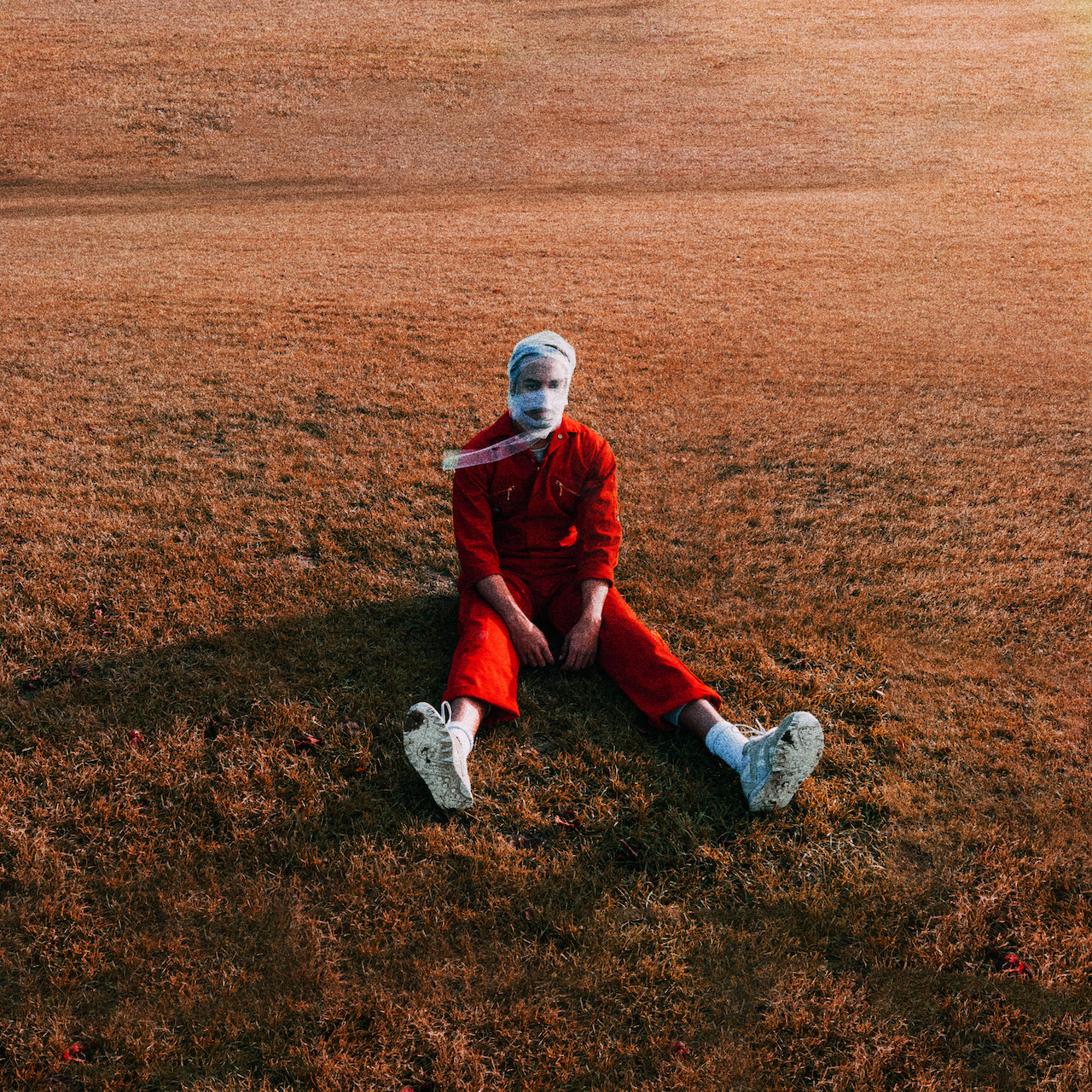