Interview with the Founder of 'She Does Filmz' 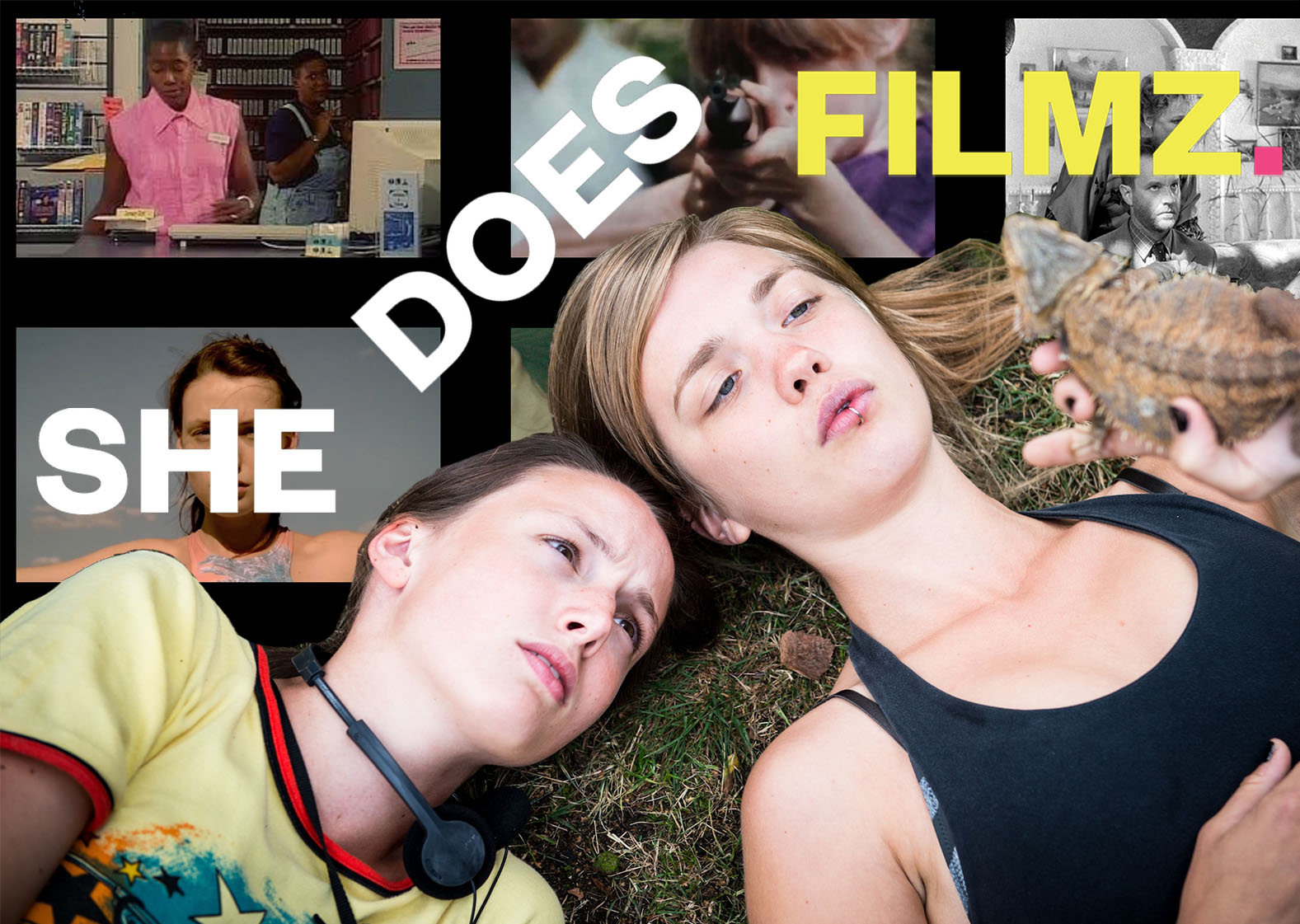 What is ‘She Does Filmz’?

It is a female focused film platform where 100% of our movies are made by women directors. The idea is to really have a place where people can easily access films made by women in the past to now. We cut across decades, nationalities, genres so there are all types of movies. We try and showcase films from festivals - usually the biggest ones - Berlin, Sundance etc but we try and do a selection of films which are very bold. Many of our movies are about topics which you wouldn’t expect or you don’t usually see.

How do you go about picking films?

Obviously, we score all types of festivals. There are some [festivals] which are a bit small but we know have a really strong voice and love going to those, but it is a broad festival review. You might have seen this in our social media but women directed films get a lot less distribution than normal movies - 67% less distribution according to a study from Slate Magazine. This means women are making all these movies which are amazing that get to festivals but then don’t get distributed. Part of our analysis is that some institutions go for easy picks wanting to avoid topics which are too bold or female focused. We are more interested in those - the movies which are a bit shocking, different.

Why do you think women’s work, especially in the film industry, is less distributed? And why do women face more difficulties when it comes to recognition?

I think it’s similar to what happens or has happened in the past across all industries. There is a really interesting chart which we like to refer to on the Oscars for example. If you look at the Oscar’s film selection and film winners you can see the number of women speaking rolls are very small compared to men. So, historically we have just had a male viewing lens and this probably happened by accident - less women were working 60-80 years ago and so it just trended in that direction. I do think, as well, that it has to do with a fear of disrupting the status quo.

Would you say you are a feminist platform?

You could say feminist, maybe something funnier like anti-patriarchy. The main point isn’t so much being militant, it’s more that we love film and we want to see what these women directors have been making. It’s more a love of cinema. One thing I love to say about the platform is that it’s discovering another universe of film which has always been there, across generations, but we just never saw it.

What led you to create ‘She Does Filmz’?

It was one of those lightbulb moments. I was watching an interview and there were 5 actresses and one male interviewer. He was asking them questions about certain topics and watching it, I could feel the self-censorship. There were these five super charismatic actresses and just because of one male presence the whole energy shifted - it was diluted. I suddenly had this thirst for uncensored female content media. I just want it to be super easy if I recommend a film to you, for you to be able to find it.

How did you go about creating the platform?

I started building a whole repertoire of all the female directors and their films - reviewing them intensively. Then, I went to the Berlin Film festival and started reaching out to film distributors and talking to everyone and just started the platform by jumping in! It was really really fun and I’ve met so many interesting people, directors, festival directors. It was this thing that the more people you met the more excited you got.

Top 5 Female Directors of All time

(All of which are available to view on She Does Filmz Website!)

What is your ultimate goal with She Does Filmz?

For people to discover this world of cinema which is fun, exciting, super creative, intellectually challenging and visually fascinating. We want people to have that on a regular basis not once a year. Feed people that cinematic energy, film universe and build a new understanding on what the history of film is.

One film that everyone should watch.

Lizzy Borden’s ‘Born in Flames.’ You could call it a science fiction anarchy. It’s a movie which won at Berlin in 1983 and it’s a story of women who do an uprising and take over New York, TV stations, fight with rapists. It’s full-on anarchy driven by women. It’s hilarious and it was recognised as a great movie but you don’t really hear about it, you aren’t told about it in film school.

If you could change one thing about the film industry?

I think it’s so exciting to see more and more women with more and more budget getting allocated exciting projects that don’t have to be diluted. I think if we can get more eyes and money on the creators we have today and give them carte blanche - you don’t need to edit the storyline to make it more friendly just keep your voice.

Advice for teens who want to get into the film industry?

The main piece of advice is do, do do. Don’t feel embarrassed to try your ideas, don’t feel shy about being creative and get into the action! Get a camera, phone, start writing a script - start doing things. Lorenza Mazzetti, started in the 1920s and I saw her in person in Paris - she was over 90 years old! Originally, she came to London from Italy, went to film school and didn’t have any money. She went to the director’s office and said ‘I want to be in this film school because I’m a genius, so you're going to take me on for free.’ The director was so amazed and said ‘ok.’ Her message was just do it. After she got into the film school you weren’t allowed to make films in your first year but she just went into the equipment room, took a camera and made a film. There are no limits, just do it and have fun.

"There are no limits, just do it and have fun."

If someone wants to find out more, what should they do?