Interview with the 'Lost Bond Project' 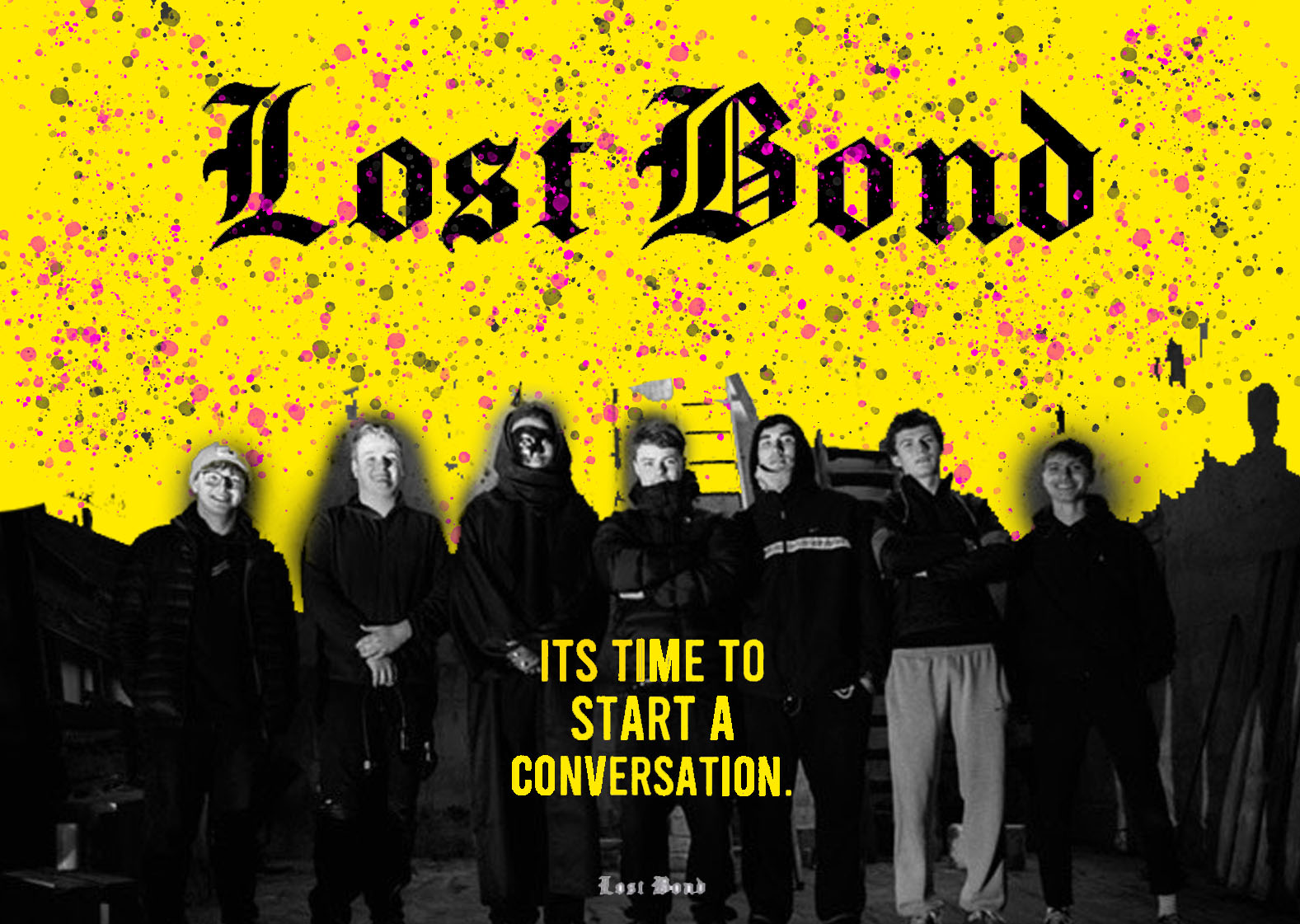 What is the ‘Lost Bond Project’?

Gabe: It is a platform for raising awareness of mental health through the visual arts: music, dancing, designing and whatnot. It is just a wide variety of things. In our film we are trying to gain as much money for mental health charity ‘YoungMinds UK.’

Harry: Going off of what Gabe said, it’s a platform in a sense but we are trying to promote a message in what we do. At the moment it is mental health as it is an important issue for us but the work we do explicitly, resonates with all sort of different cultures and messages. That is the one thing about our art in general – our sole goal is to promote a message of some sort and I think it’s quite a radical approach.

Why the name ‘Lost Bond Project’?

Harry: It’s really the idea of being lost and forgotten. The element of how you feel in situations regarding mental health, but it’s also supposed to promote individuality in the sense that we all have a specific style and radical approach to the submit. We feel as though you don’t always need to be the same. The bond element is the fact you lose serotonin - that’s the scientific approach when you are going through that.

What’s the message you want to promote?

Harry: We obviously want to promote the message that health is wealth. Your mental state should be thought about and it’s important for young people to talk about it rather than have someone talk down to you which is something we have experienced first-hand and feel the topic of mental health has been spoken about to us.

Jude: It is quite powerful and effective in addressing the issue and making people feel included. It’s quite a niche area we are doing it in - through the visual arts. We feel it’s a way people can be more expressive about their emotions rather than just talking about it.

Why the visual arts?

Harry: Personally, we all feel as though a musician hitting a top note can touch you in a completely different way that a contemporary dance can. It’s the variety that addresses all the emotions and points we want to promote concerning mental health. I feel that it’s crucial for us to show variety as someone might not be a singer, designer etc but they have another strength. It’s also nice to see the performing arts acting in unison and that ‘togetherness’ is really effective when it comes to together.

Jude: It’s also just things we love. We love dance, arts, music and I think it’s useful that people can express themselves through those mediums.

Why did you feel the need to create the Lost Bond Project?

Harry: I think it really started from personal experience and seeing family member and friends struggle with their mental health because everyone obviously struggles at some stage whether that be directed at you or your close circle around you. We felt that we wanted to address that message and as Jude said it’s always been through oral discussions or being chucked facts and statistics at your face. As creatives we feel as though our art can express a message and that it is important, more than ever to. We feel that the visual arts can promote a more vivid image of mental health without even having to say a sentence.

Can you tell me a bit about how it would work?

Harry: The plan was to do this series - young people telling their stories. The point is getting a conversation going, breaking the barrier for people to talk about it. For people getting in touch with us, it’s more about reaching out and wanting to share their story. We will share that on our platform but obviously we approach each video with utter seriousness because someone sharing their story can be really hard for them. It’s really a conversation. The thing we pride ourselves on is honesty - it’s all really raw.

With some of you going off to university later this year, how is the project going to work long term?

Harry: It is all a step-by-step basis. Coronavirus has shown, you don’t want to think too much about the future! We are just focusing on playing it as it comes.

What makes you different to other mental health collectives?

Jude: We are purely expressing those emotions and ideas through the performing and visual arts.

Do you mind telling us a bit about your event in December?

Harry: It’s all conceptual. It’s kind of like a conceptual circus! There is loads going on, it’s not a set thing. It is all based around a unisex streetwear collection which is split into three segments. There is going to be music, dancing, improv etc there is A LOT going on. But the message they [the acts] try to send out is the specific notion of mental health.

What is your target audience?

For more check out the Lost Bond Project on Instagram 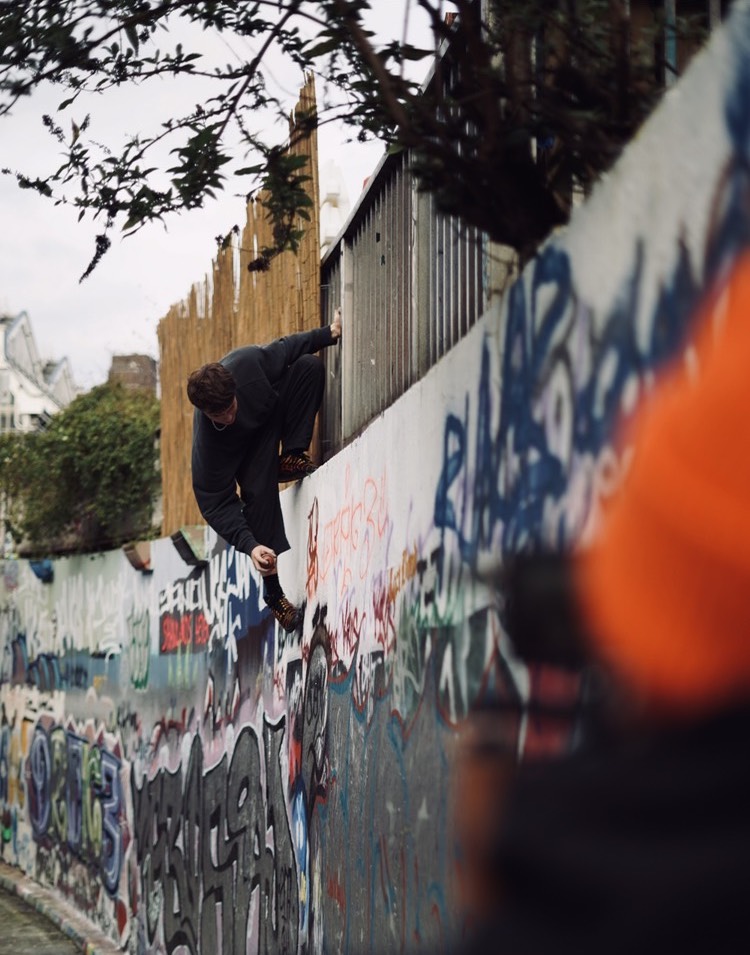 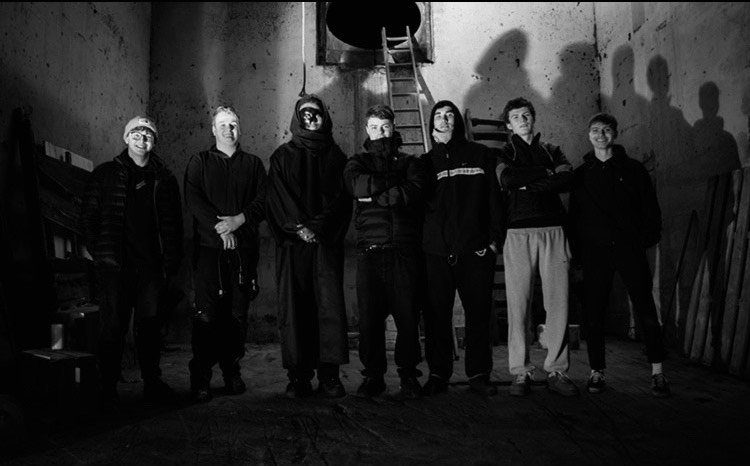 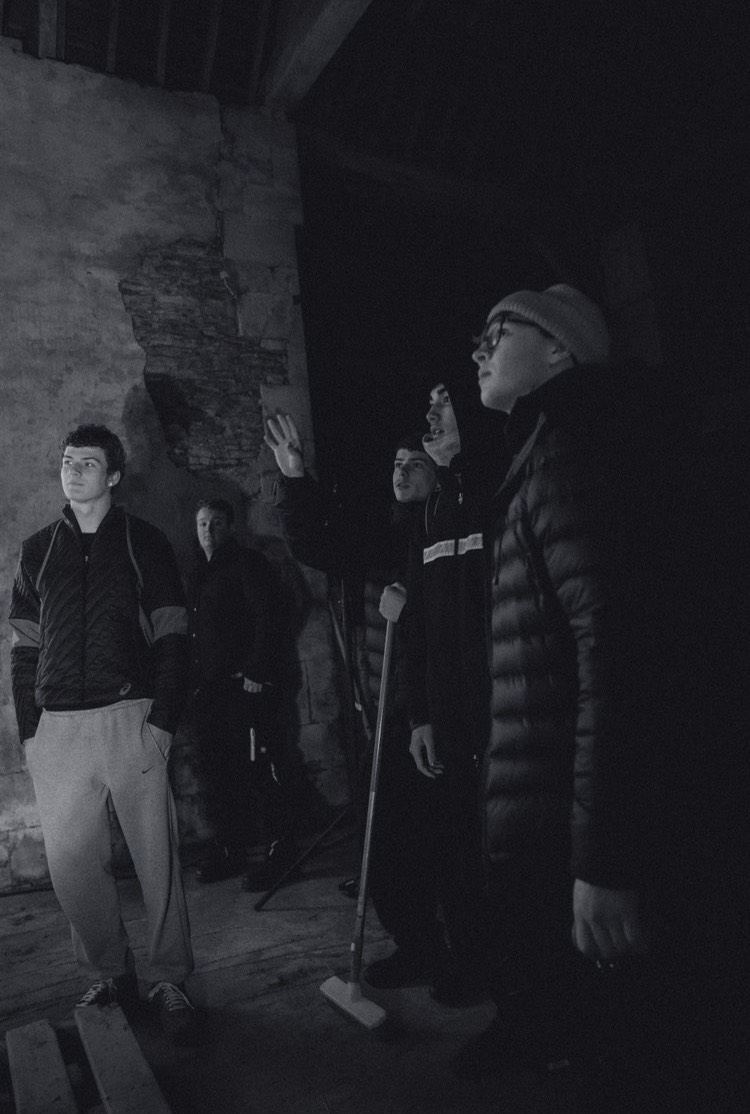 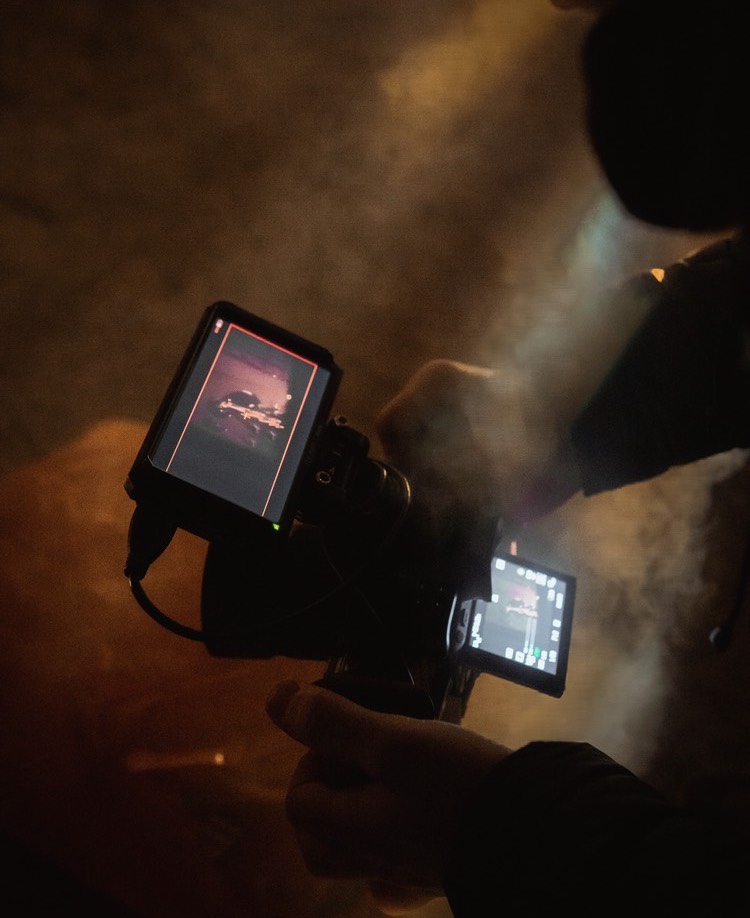