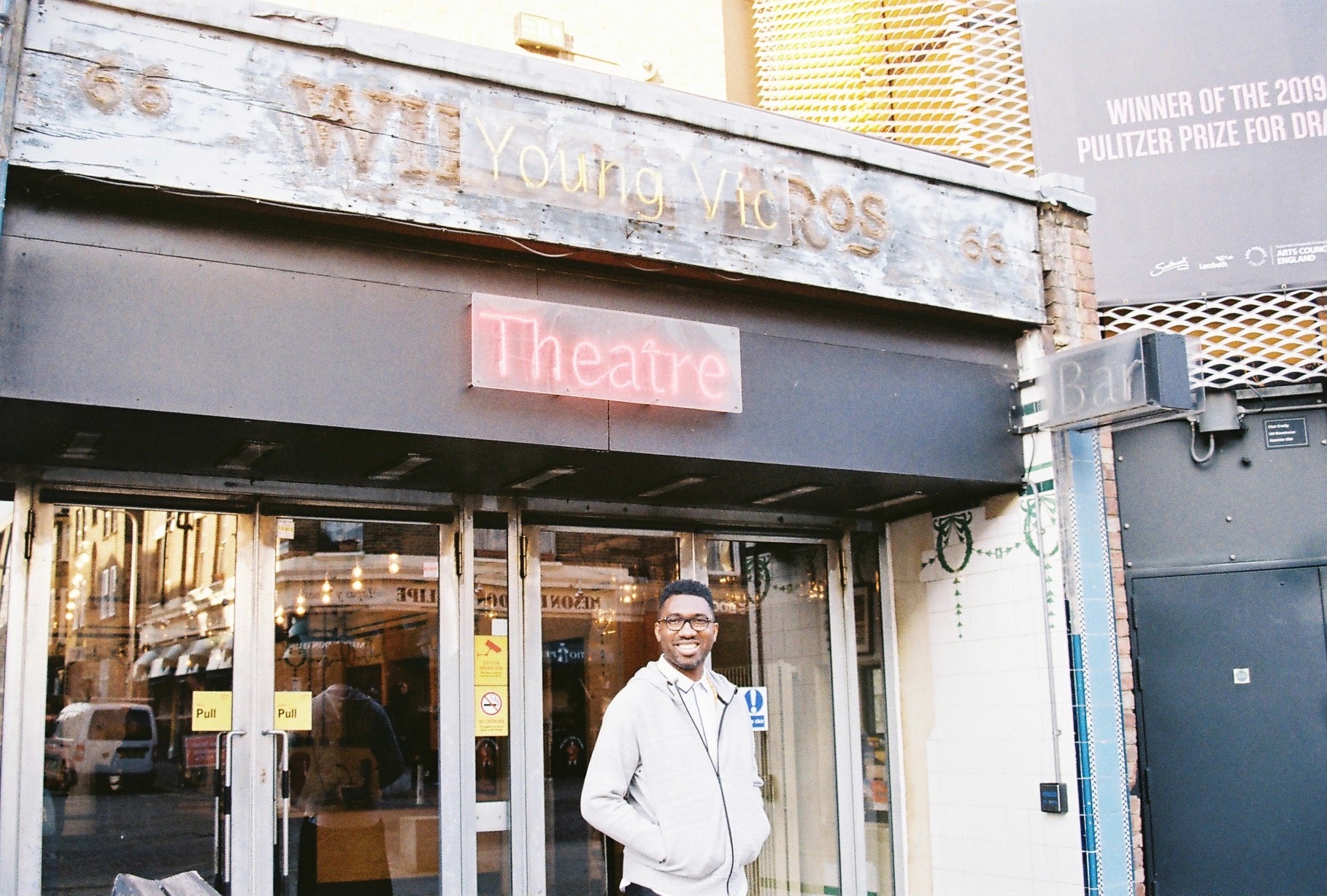 1.    What does your job as Artistic Director encompass?

Being an Artistic Director means nothing! No, it means you are in charge technically of curating the experience for those that come into the theatre. What it means is choosing the plays, choosing the directors and the creatives that work on that play, and then shaping or contributing to the way the play looks and the audience experience.

2. What does a typical day look like as an Artistic Director?

It is difficult to know what a typical day is but let's take today as an example. I start my day with an overview of what is happening at the theatre over the week and then I will have a meeting with producers about a play they are pitching to me. Then I will go and have a meeting with the writer and director of the show that is currently on our stage - about to open. Afterwards, I might do an interview and then I will see the show in the evening that’s in preview. After the show I will speak to the director and writer to given them my observations and go home at 1 am.

3. How do you go about choosing plays?

I have an artistic team and when we are building a season we talk about the kind of work that we would be really interested in putting on our stages, the themes that we want to investigate, or the writers and creatives that we think are doing really good work. Then we ask to see their work, or we read the play and then we meet weekly to discuss what play jumped out at us. Then we will start to put a season together by inviting people to come and have a meeting with us to talk about their vision or reaching out to playwrights - would you mind if we produced your play with these people.

4. Many teenagers are interested in how people such as yourself have gotten to where you are now. Could you explain your journey?

My life journey is slightly unorthodox in that I began as a musician. When I was really young my dream was always to be a singer and then I started acting at the same time. I became an actor and then I became a television actor on a long running tv series and whilst doing that, I went back to college to do my masters at UAL – LCC but when I went there it was actually called LCP - London College of Printing. I did a masters in writing and then I started writing plays and then my plays got produced at the National Theatre and other places as well as internationally. I then became a director and then I became an artistic director

5. Has your career been all hard work or have you had any lucky encounters which helped?

I believe fundamentally that our job is to be in a position so that when good fortune knocks on your door you have the equipment and the toolkit. So, I would say absolutely my life has been a combination of having an idea, of dreaming, of working really hard towards that dream and then the good fortune that I my work was at the right place at the right time. Our job is to fulfil our potential so that potential can be used by us.

6. Do you have an advice for overcoming challenges or rejection?

Yes, I think negotiating with rejection is the hardest part of being a creative. I think we do this, not because we want to but because we have to, and it is that having to that will allow you to negotiate with the pain of rejection. One of my favourite sayings, and I say this about three times a week. A friend of mine is an actor and so is his father and he asked his father from some advice when he was entering the profession. ‘There are a thousand reasons why you don’t get a job just don’t make your acting be one of them.’  So, just be the best that you can be, be the most prepared that you can be so that when opportunity knocks you are able to fulfil your potential.

7. Did you have any aims coming into this industry?

Yes, I wanted to be famous. Actually, I always said this when I was younger - fame is a by-product of success. And success is not just about being famous but about doing work that can contribute. I think I have always wanted to do that - to create art that contributes in some way to the bettering of our environment.

8. How do you feel that the industry has evolved regarding BME since you entered?

It’s a different world. It’s a light world. When I was a young actor people would ask me if I had ever faced racism and I would say probably not directly but the racism that directly affected my life was the rooms that I wasn’t even allowed into. Now there are few rooms, certainly in terms of ‘front of camera’ were people of colour are not discussed, we are rejected from them. When I was growing up it was the classics. Now that’s just not so. When I was in my 30s it was period dramas that now not so. However, there are very few of us that are gatekeepers and that is the new land - making sure that those making the decisions are not just from one culture but as diverse as the country. Particularly for London. It certainly has evolved and is much more inclusive then it was. It does not mean it is perfect, but it is more inclusive. Now, that inclusivity, needs to go to people of power and influence not just for a performance.

Woah! That’s’ a big big big question. If I were to die now, what is the thing that I would be most proud of? The thing I think I would be most proud of is the Black British Play Archive at the National Theatre. That was born because at the time very few black British plays were published which meant that every new generation of black playwright felt they had to re-invent the wheel or that it was all about them. And actually, I and Simeilia Hodge Dallaway went and found nearly 500 plays that had been produced over the last 100 years in Britain! I think that mean that that will exist for generations upon generations to go in and find that they are part of a tradition. I think if there is something I want on my website I want my hyperlink to be - go there.

10. If you had to save one of your plays, what would it be and why?

Bloody hell! That’s a brilliant question. I’ve never been asked that before. Wow, that’s really hard! I think it would be Statement of Regret. The reason being at the time I thought that it was the best play I have ever written but it also got reviewed the worst of any play I have had produced.  I therefore learnt life lessons as well as literally lessons.

11. You are an OBE holder, congratulations! Tell me about how you felt when you found out.

I felt really proud, in particular for my mother. I few that my mother came from an island that was colonised and where the pecking order certainly put people of our complexion at the bottom. My mother had travelled 4,000 miles in order to give her child a first world education and the benefits of the first world. Now that one of her children could be endowed with something that is perceived as having great value - I am pleased from my mother.

Of course, I was. Everyone who has refused one and there have been Scottish white people that have, I have the utmost respect and certainly understand it. I chose to make that decision at that particular time to accept it. But I think that question is valid.

13. Why do you think that for minority groups education is so important?

Because it is an elevator. It is one of the few elevators that we have to create secure environments for your children. Particularly when you are from a minority you can see the extra pressure there is on your child for their success to even be recognised. Education is one of the things you cannot takeaway and it’s a proven elevator.

I was really talkative, slightly disruptive but a net contributor is how I would describe myself. I was always on the expulsion list, so I was told.

15. What would you say to children or teenagers who hate school and want to work in the arts?

I would say it is really easy to just think about the boredom and difficulty of negotiating the here and now, but every class is ultimately for you. It’s about what you get out of it and I say this to my children all the time - whether you like your teacher, or you don’t, your job is to take and extract for your ultimate own good. Nobody from my generation knows what the hell they did for O-level and we probably failed them now, but it was an elevator to get to your A-levels. No one can probably remember what they did for A-levels, but it was an elevator to get to university. It’s trying to look after your tomorrow not just your today. That’s not very convincing to anyone who’s 15 and hates their class but school, education is feeding your mind. It’s everything. Our job is to learn the rules and then break them.

"Our job is to learn the rules and then break them."

16. Do you recommend any schools or course for young people to attend who want to get into acting?

Certainly, all of the major drama schools are first port of call -your RADA, LAMDA, Rose Brufords, Central School of Drama. I also had a brilliant time at UAL. I was Chancellor there and seeing people join the foundation course who were visual artists and then finding their artistic identity - I would absolutely recommend the schools and colleges that are there to help you investigate and find your voice.

"I would absolutely recommend the schools and colleges that are there to help you investigate and find your voice."

17. Do you have any favourite play, why?

Yes, August Wilson- John Turner’s Coming Home is one of my ultimate favourite plays. August Wilson showed me that you can be black, uncompromising and successful. He told stories of the community from which he sprung from and honoured his ancestors that went before him and served those that were living and negotiating with the ramifications of western colonialism and black life. That play in particular was a salutation and dance to our ancestors and the pain.

Musical Theatre or Theatre - both

Dogs or Cats- neither

I am profound believer in following my spirit and that my spirit will tell me what is next for me. When it does, I will question it and then try and follow it. 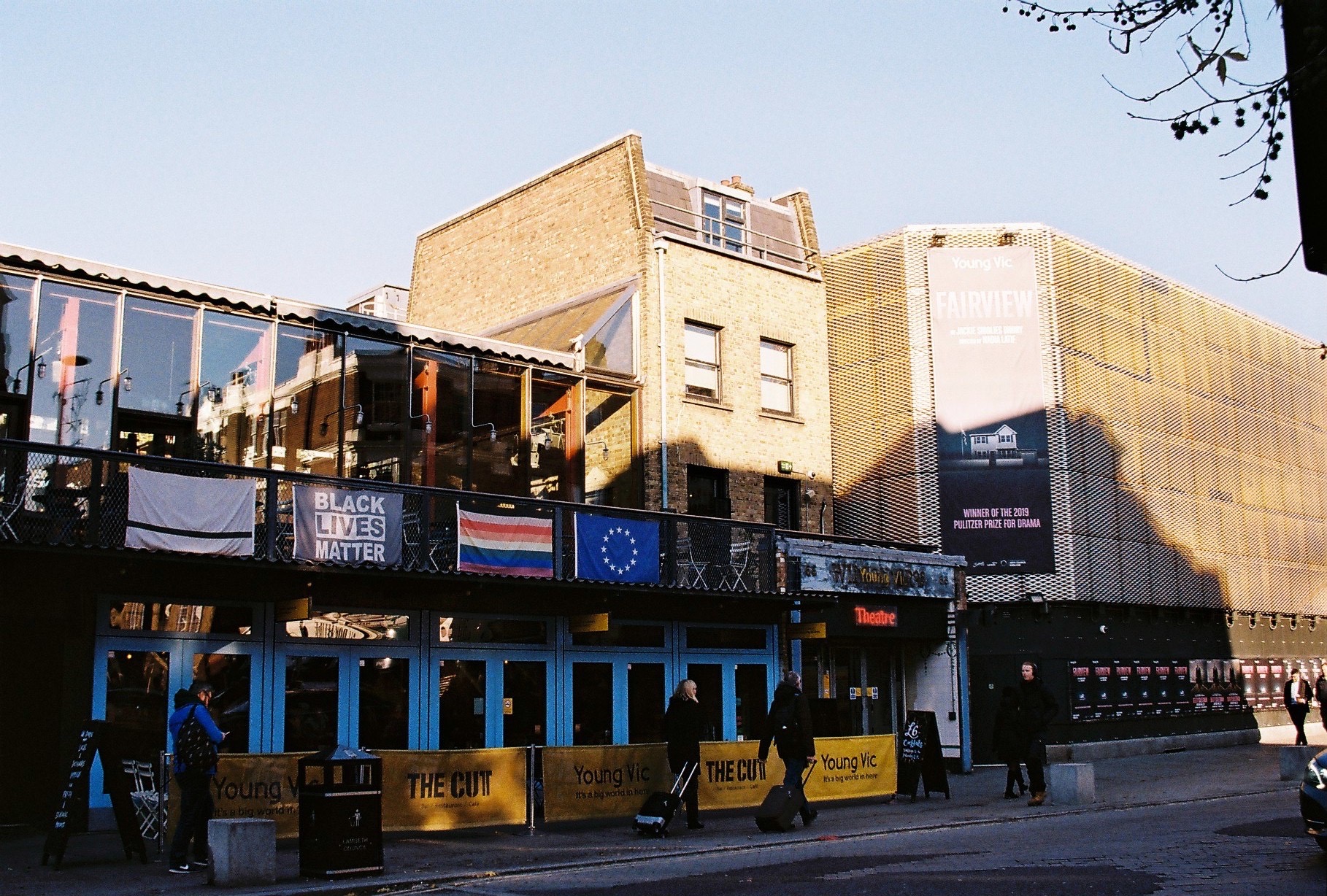 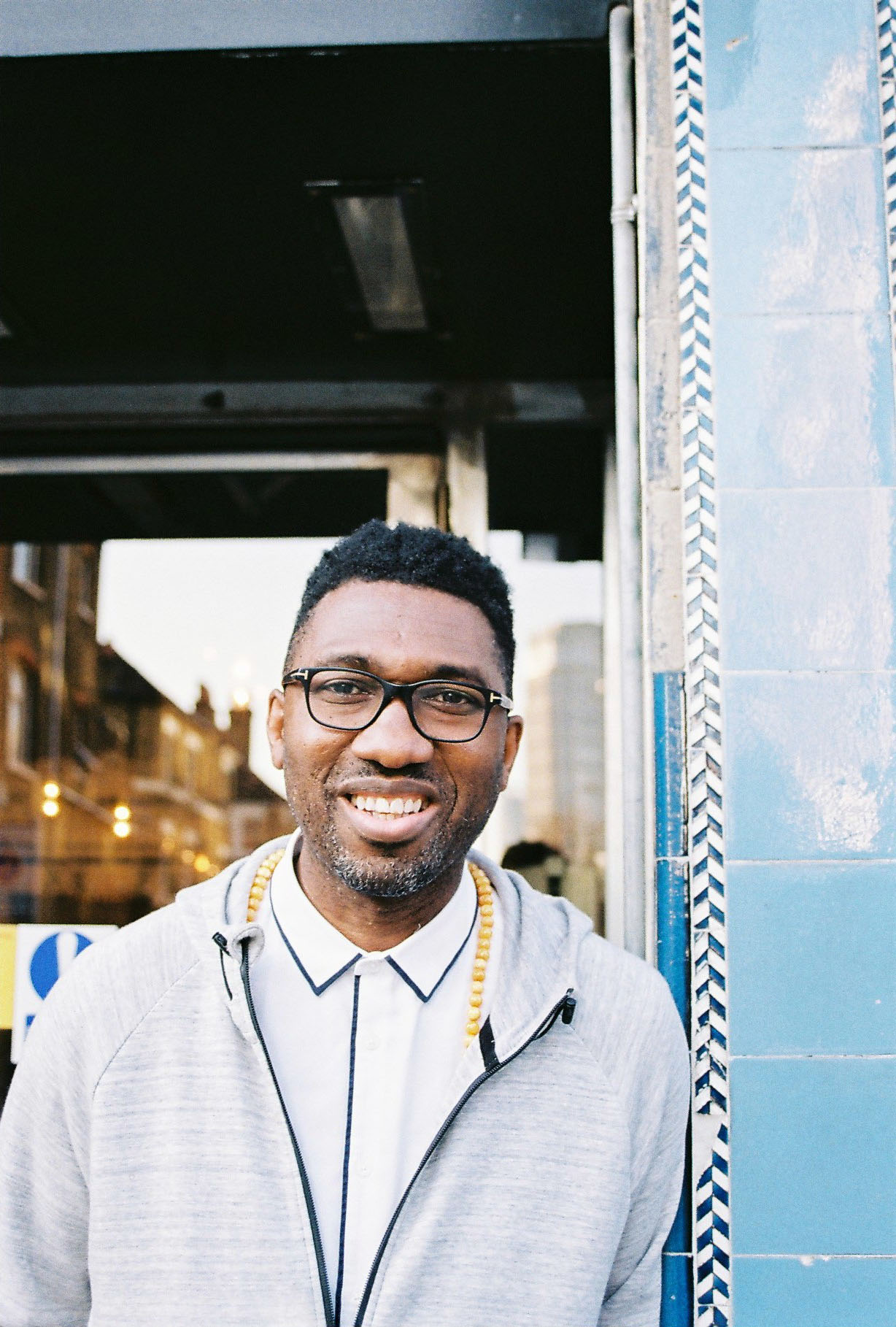