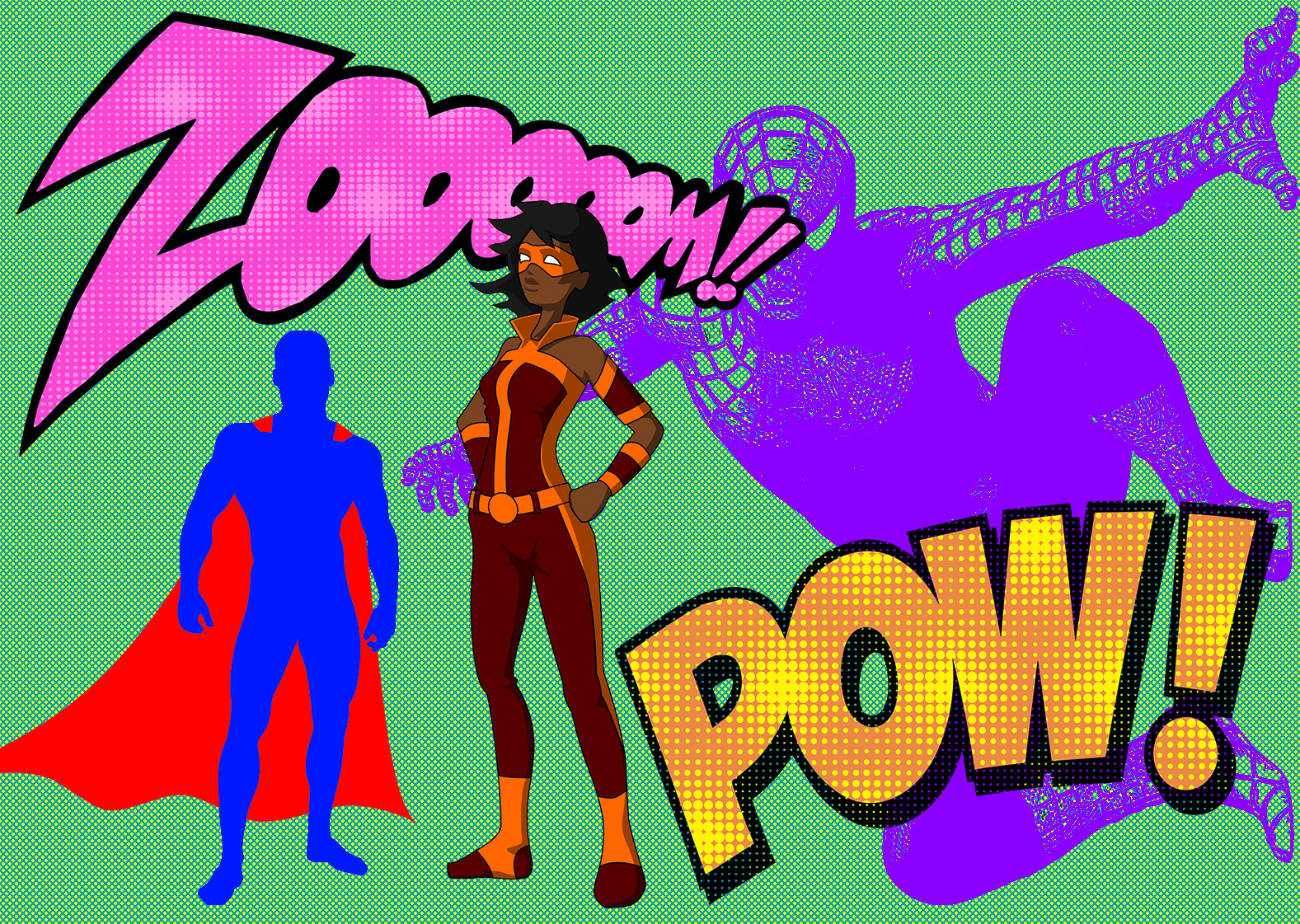 For the billions of people out in the world, most of them have role models. Whether it’s their own parents, brothers or sisters, friends or celebrities: there's usually someone we all look up to. Growing up in Tottenham, North London and living not more than 100 steps from the previous Tottenham Hotspur stadium my idol was Jermaine Defoe. My father instilled Manchester United in me from birth but seeing a black man by the entrance of the stadium as I would walk past it almost every day as a youngster, you could fathom the mental toll it had on me. I never really wanted to be a football player but just by seeing one on display every day and multiple times on TV I knew it was a reachable feat. It wasn't an impossible achievement for kids like me and many others. Growing up and getting more and more interested in haute couture on the other hand you do sense a little lack of diversity. I am very lucky to be educated on Duro Oluwo, Oswald Boateng and Joe Casely-Hayford but what about those with interests in other industries and sports with less people to identify with. I am fictionalising scenarios of an Italian boy with interest in sumo wrestling and a Middle-Eastern girl who dreams of playing the WNBA. A real scenario is how I'm currently living with a collective which pioneered for skateboarders in Nigeria. As a joke I google’d the first Nigerian skateboarders and to my amazement the names that popped up were of those sitting next to me on the couch. So, if I'm asking them who are their role-models they can't possibly say themselves, can they?

Well yes. Obviously. The reason some people are pioneers and legends is because they do things first. Bill Gates couldn't look up to the old Bill Gates because there wasn't a Bill Gates before Bill Gates. (It makes sense, read it again.) For those without role models it's fair to think their drive and struggle as well as their uncanny responsibility to themselves to persevere surpasses those of others. The latest show on Netflix I've taken a liking to is ‘Hollywood’ which exposes the movie industry for its nasty nature and tendency to take advantage of aspiring actors. What it really dwelled into was the struggle of these characters, based in post-World War II Los Angeles. Imagine all the racial tension and homophobia that would not only have existed but would have been blooming at this point, especially in America. A black leading actress, a homosexual-black screenwriter, a half Filipino movie director, a concealed homosexual actor, concealed homosexual producers, and more. Numerous people at the top of their profession but with no one to look up to. They talk about how they have become the motivation for the little black girls who wish to become actors and for the homosexual kids who are scared about being themselves.

So, let's fast forward 70 years into the future where we have seen the first black president, the highest charting musical artist is a half-Jewish half-black Canadian and Jeremy Lin and Yao Ming have led a way for upcoming Chinese basketball players. This isn't only about ethnic minority groups and sexuality. The Beastie Boys are a white rapping boy band. They brought their own ‘steeze’ and identity and that's why the world couldn't say no. so for the upcoming sumo wrestlers and who think they don't have anyone to look to, don't worry, look up to your future self. There are several books that tell you how to steal from the people past to then add onto your own arsenal. Austin Kleon has several books about this, my favourite – ‘Steal like an Artist.’ This book educates a theoretical hairdresser, architect, or any artist how you can steal Steve Jobs’ execution, while stealing Picasso’s imagination, and acquiring Dieter Rams principles.

Ultimately, even if you feel alone in the world or your profession. There are ways to bypass the isolation just by pinching things you like from the people you admire. 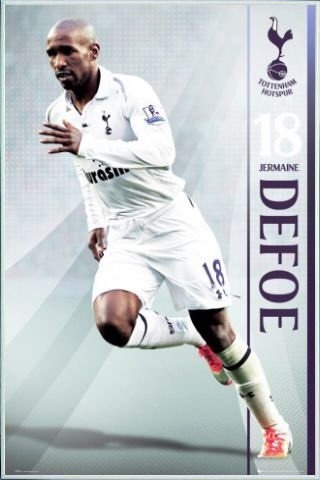 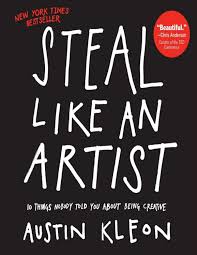