The Toxic Relationship between Fashion and Culture 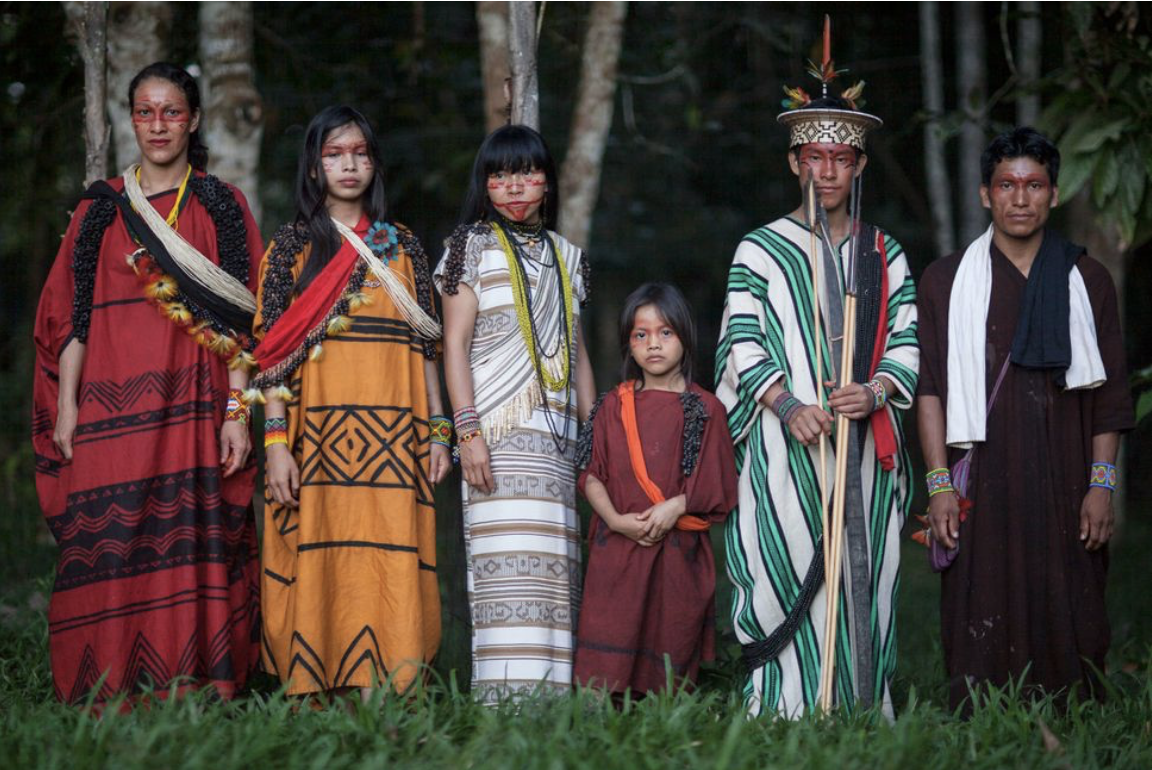 The toxic relationship between fashion and culture

Naturally, designers ranging from high street to high fashion take inspiration from far and wide. But where is the line drawn between tasteful homage and unmistakeable appropriation?

Following Gucci’s debut of the ignorantly named ‘Indy Full Turban’ from their FW 18 collection, the fashion house came under backfire for cultural appropriation earlier this year - and not for the first time. Non-Sikh models paraded the runway in Turbans blatantly plagiarised from Sikh culture and. Rightly so, the brand itself as well as American retailer Nordstrom faced public backlash most notably from The Sikh coalition who shared a statement with NBC News. "The turban is not just a fashion accessory to monetize, but a religious article of faith that millions of Sikhs around the world view as sacred.”

Unfortunately, the fetishisation of culturally significant garments is common to the ethically problematic milieu that is the fashion industry. High street brands such as Zara and Urban Outfitters have been consistently highlighted as culture thieves with lawsuits even occurring such as that of the Navajo people vs Urban Outfitters (which of course the giant corporation won). But the question that is still being asked is: When does inspiration become appropriation? Susan Scafidi, founder of the Fashion Law Institute and author of Who Owns Culture: Appropriation and Authenticity in American Law, proposes a guideline to resolve the issue: “To distinguish harmful misappropriation from positive inspiration, I use a rule of three Ss: source, significance and similarity.” “The more powerful the source community, the less significant the cultural product. And the less similar to the original the outside use is, the less likely that an outsider has crossed the line into misappropriation,” she explains.

Finding positive examples of cultural appreciation is challenging in a society where bad news is good news. Time after time it is the successful fashion moguls of the industry that make the front page because of their disreputable ignorance such as the recent Kim K ‘Kimono’ scandal surrounding the distasteful name for her shapewear brand. The range involves a distinct lack of acknowledgement to the traditional Japanese garment, but who cares when it’s a clever pun right Kim? After a quick apology her team rebranded the £27.49 body tape to ‘skims’ (which for me inspires a disturbing thought fusion of skid marks and British teen drama skins). But the point is it’s what we remember the most, brands like Brazilian luxury label, Osklen, and their spring 2016 collection are not in the limelight. The brand collaborated with an Amazonian tribe it referenced, the Asháninka. The Asháninka received royalties from the collection and a platform to raise awareness about their struggle to protect their land against illegal loggers. Perhaps if the positive hailing of culture within fashion was exposed more the unfortunate reputation the industry has with culture theft would not be so prevalent.