The Young, Growing Up: Our Post-Pandemic Life 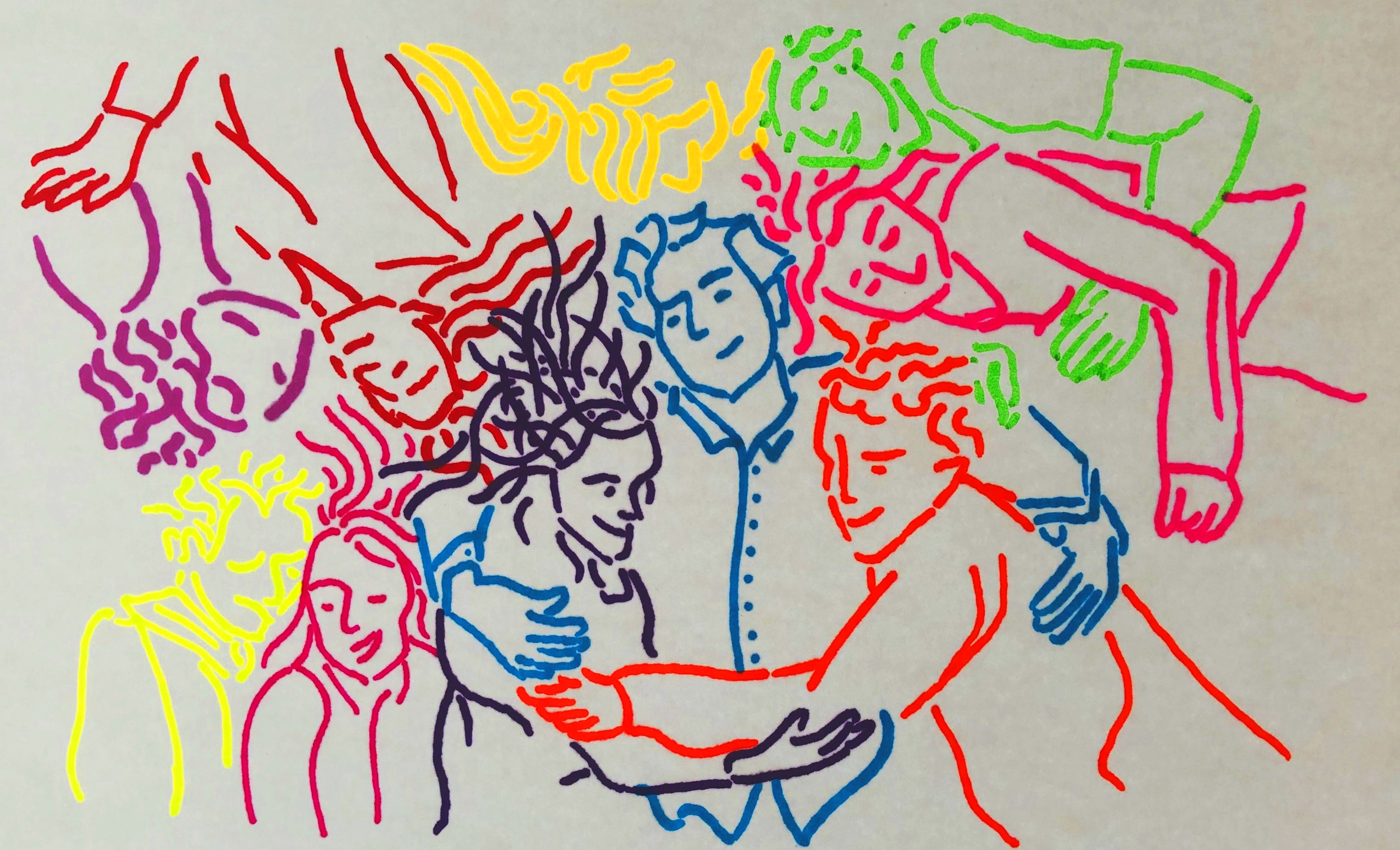 “Party!”, Mikaela Hagemark, a 21-year old nursing student from Stockholm, Sweden, exclaims and laughs when I ask her what the first thing she’ll do is after the COVID-19 pandemic is over. Aoife, a 19-year old English literature student-to-be from Cheltenham, the UK, when asked the same question, tells me: “Hug someone”.

The world is dramatically different than just a couple of months ago, not in the least for young people. Death and illness are for most of us much closer than before, but the pandemic has also affected our education, socializing, career opportunities and jobs, among many other areas of life. Most people are dreaming of going back to normal. Yet, when the world changes, people tend to do it too. So, how might the younger generation, including Mikaela and Aoife, change their lives after this pandemic is over?

The end of the pandemic is still miles and miles away, and that is vital to remember. Even then, what opening up society again might be like and allow for is a complicated question. That is something the journalism and law student Molly Spitzer, 20, in Cincinnati, Ohio, the US emphasizes when I ask her the same question as Mikaela and Aoife in the beginning: what is the first thing you’ll do when the pandemic is over? She thinks that going from the current comprehensive restrictions, like Ohio was put under, to a free and open society is a gradual process. A vaccine will take time to create too. Hence, she says: “I think it’s hard to think about the future, it’s so uncertain”. Although, she says that she’ll probably try to keep her distance from other people, that she’ll keep track of germs and that she leans more toward outside parties than going inside bars and pubs after the pandemic. Hygiene-wise, her future thus seems clear. And despite the unpredictability that currently plague society, she does imagine a post-pandemic life: “I’m the most excited to go to classes and go to clubs again”. She plans for an internship and a job at the sustainability club at her college. However, related to her uncertainty about society opening up again, she tells me that she worries about the economy and the chance of getting a job in her field: “I think it’s going to be a struggle for many people, especially writers and journalists. I’m leaning more toward law”. Molly is, however, sure of one thing in her post-pandemic life: “I will definitely never turn down another pub night. I will live out every opportunity”.

Mikaela says that she does not think she’ll change her life in any major way after the pandemic is over (the fact that Sweden has not yet implemented any rigorous restrictions that applies to her might be one explanation for that). Instead, the fact that she is not hesitant about partying again rather speaks to that she wants to go back to normal, that is live without social distancing and the fear of accidentally touching someone. Her education and future job are on par, as she’s a nursing student: “I feel that I’m even more confident in my career choice”. That clearly is not the case for everyone, like Molly said. Additionally, many now actually want to get into Mikaela’s field; in Sweden, the number of people applying to medical school to become a doctor increased by 23% and applications to nursing school increased by 26% between the 16th of March and the 1st of april compared with the same time period last year. Mikaela tells me that it’s rather the smaller things that could become areas of change in her post-pandemic life: becoming better at finding things to do without traveling very far and washing her hands more frequently.

Aoife echoes both Molly and Mikaela in that she is becoming more aware of hygiene and that she is less trusting now than before: “There’s a new level of anxiety around stuff”. Perhaps the carefulness that permeates life right now might stick around for a while, and when it comes to hygiene that could be beneficial. Aoife, like Mikaela, feels safe in her career decision, although it is to not work in health care: “If anything, I’m even less likely to become a doctor”. She, however, sees a different kind of life-change that stems from the pandemic: “It has taught me that I’m much more independent than I think I am”. Aoife tells me that she’s become much more self-motivated and realized that she doesn’t need people all the time. Furthermore, socializing seems to have become more precious to her: “You take social interaction for granted. You learn to value it and ration it”. Thus, perhaps the changes the younger generation experiences and makes do not necessarily all have to be in the practical sense, regarding jobs, education, public gatherings or hygiene. Instead they could pertain to the lessons one learns about oneself and one’s well-being, as Aoife described. Those kinds of lessons, for instance about one’s independence and motivation, likely won’t lead to any major societal changes right away, but they can certainly affect how young people view themselves and how others see the younger generation. Furthermore, those lessons might make one more equipped to deal with hardships down the line. Imagine our future if the younger generation as a whole experienced that kind of growth after this pandemic.

Exactly what changes this pandemic might lead to regarding the lives of the younger generation, if any, is yet unknown. Life might go back exactly to normal. However, it’s hard to imagine that there wouldn’t be any transformation in how people, including the younger generation, act, feel and think after the pandemic is over. These transformations might be due to both the harsh restrictions put on movement and activity, or due to the new habits that people have voluntarily, but maybe unconsciously, established. Perhaps young people will wash their hands more, become doctors and nurses or learn to really value socializing in person. Or, as in Aoife’s case, realize something genuinely life-changing: “I do not miss clubbing at all”.

Adversity, as COVID-19 has come with, brings change, good or bad. History has shown that time and time again, such as after the World Wars or the Chernobyl disaster. Why should this time around be any different?

Oh, and I almost forgot: what will I do after the pandemic is over? I think I might join Mikaela at that party. 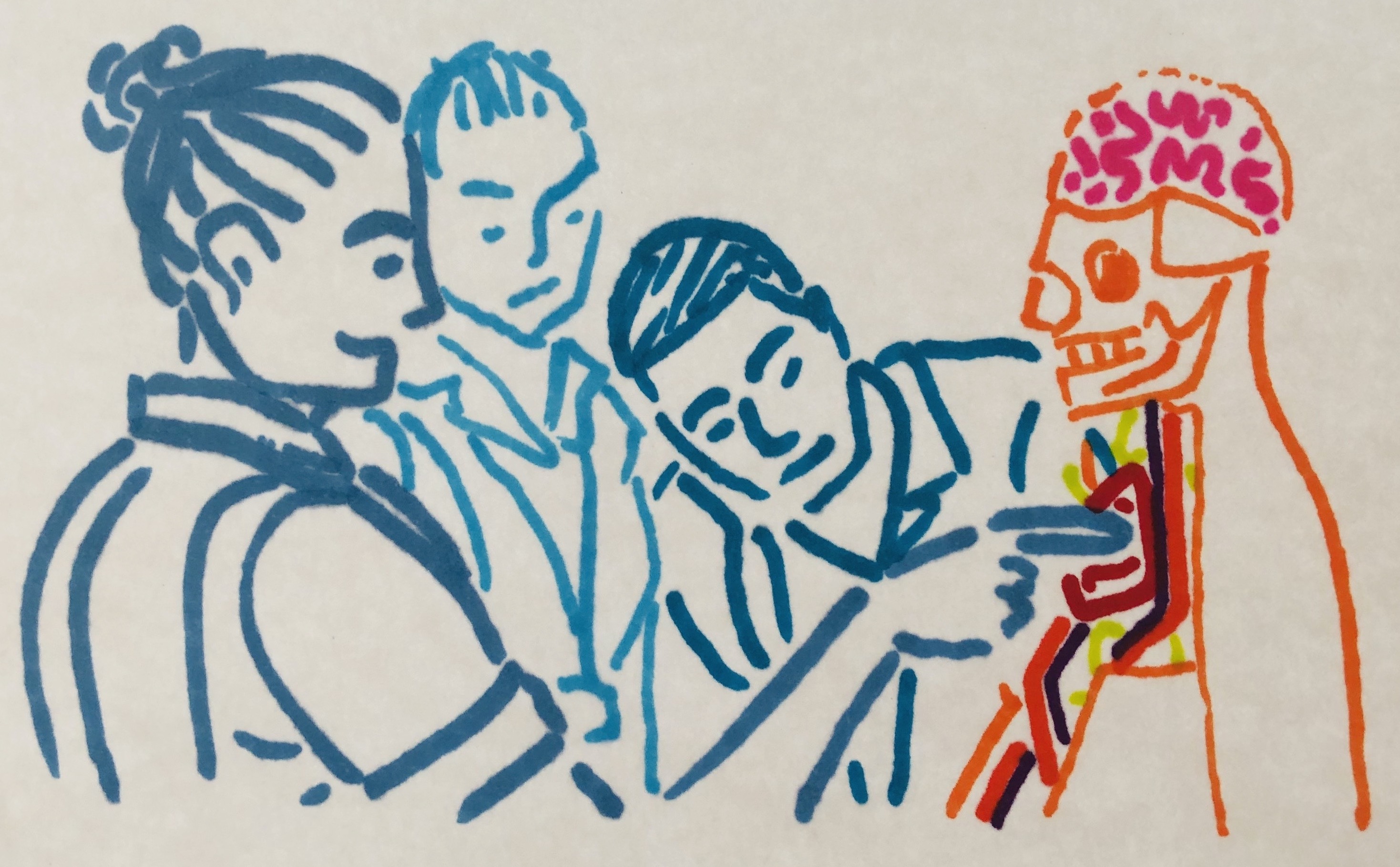