To be seen to be good 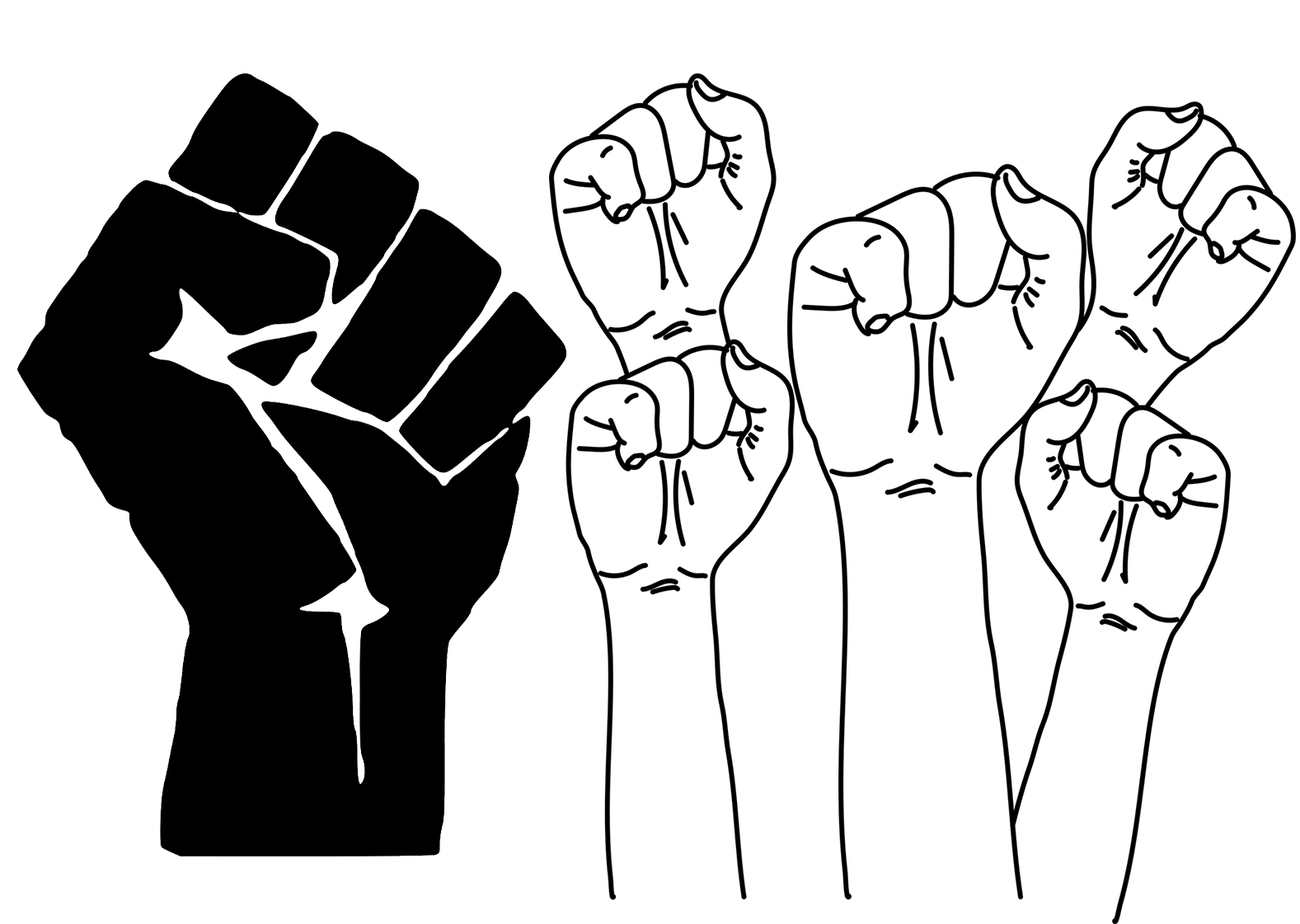 To Be Seen To Be Good

The past few weeks have taken me back to an old fear of mine. I used to be consumed by a worry that all the kindness and goodness I showed other people came not from a moral belief that treating other people well is good but a vapid concern that I needed other people to see me as good. I got over this fear a while ago but it returned to me in recent weeks. When George Floyd was murdered on the 25th May, the world exploded. His death triggered protests in all 50 states in the USA and 18 countries outside of it. As with almost every major social movement or mobilisation of civilians since the turn of the century, much of the outrage that triggered protests or spilled into riots started on social media and across the internet. Of course the protests that followed were not exclusively concerned with Floyd’s death but with the civil rights of Black people across the world. Within days the Black Lives Matter movement exploded in popularity and unlike when the movement first arrived in 2013, issuing support for BLM quickly became the only acceptable line.

This is where I was reminded of this old fear of mine. It was not that I actually experienced the fear once again but that I witnessed other people experiencing it. Fans and consumers called on their favourite brands and celebrities to release statements of support for the cause and to ‘open their purses’ to donate to bail funds for protesters or gofundmes for people victimised by police violence. Brands like Yorkshire Tea, Glossier and Charlotte Tilbury have all vocally supported BLM with the latter two donating to Black causes. This pressure has also translated to people carefully noting the people in their personal lives who have shared social media posts advocating for Black lives.

It is clear that encouraging your friends to speak up for civil rights and matters of life and death is important while we live through (according to some) the largest civil rights movement in history. Many people are learning eye opening information about how race and ethnicity impacts your life experiences. However, in some ways turning the Black Lives Matter and abolitionist movements into the ‘done’ thing has resulted in the transmission of ideas that actively undermine radical justice movements. Motivating white celebrities or even your friends to express their support despite them having only a cursory understanding of social justice results in space that could be taken up by informed Black people being taken by well meaning but harmful white people.

The ways in which some white allies opt to educate themselves can often turn them into the type of white people most tiresome for Black people to interact with. They can quickly become individuals who speak with intense confidence about Black issues but say very little of any consequence because they are bolstered by the fact that their white peers share and repost  their statements out of a similar ignorance. It is clear by paying attention to the resources they share and how they talk about issues of justice that these problems are the product of listening to other white people about Black people. If Black lives matter to them, they have clearly put a limit on the extent to which Black expression matters. Black lives may matter to them but as long as white people continue to pivot to other white people to talk about violence against Black people, Black voices matter less than white ones. It must be clear to everyone that there is an authority on Blackness and it is Black people.