What does climate justice want to achieve? 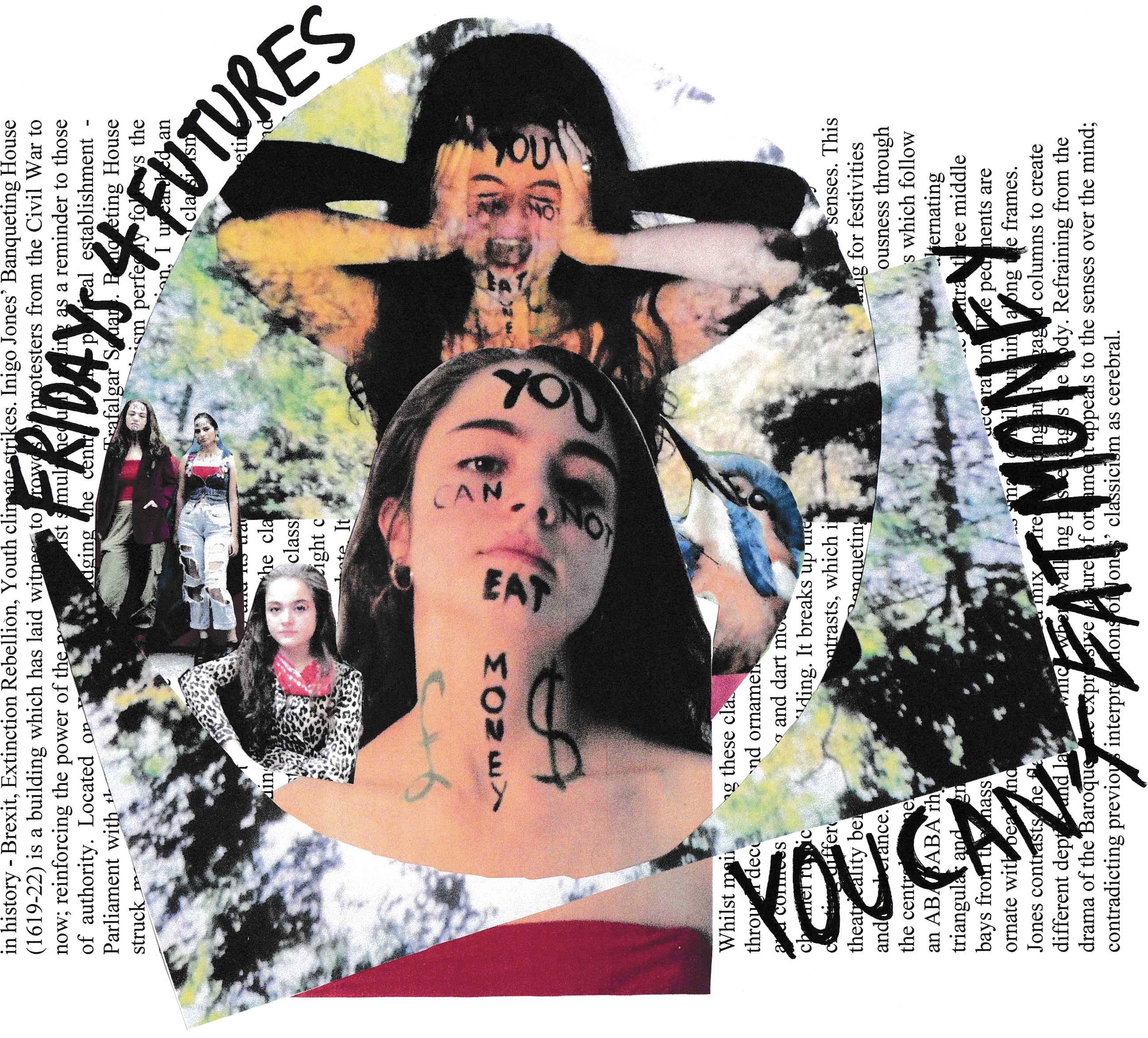 What does climate justice want to achieve?

So what is climate justice? You have probably noticed that that environmental campaigners are not just campaigning on protecting the earth and its species, they are also building on this with links to ethical and political issues. As the world has become more socially aware and the climate crisis more dire, these two aspects have collided into one umbrella term  ‘climate justice’. The climate emergency is an ethical and political issue, not just one  purely environmental or physical in nature.’ The causes - and the solutions - for this crisis are found in wider concerns.

The phrase “climate justice” was first coined at an 'alternative summit calling for climate justice' hosted in the Hague in 2000. Representatives of grassroots groups  and communities most imminently affected by the actions of the fossil fuel industry spoke about the need for 'solutions to the climate change problem that promote human rights, equity, labor rights and environmental justice globally and locally.’ They came to this conclusion after considering the myriad of causes and effects to be found in this global emergency.

The underlying cause of climate change is a brutal combination of the capitalist expectation of infinite growth on a planet with finite resources for short term profit, and the continuation of European colonial resource extraction that started five hundred years ago. It is an unsustainable system that exploits the global poor, particularly those in the global south, who are already an underrepresented and disenfranchised group. And the neocolonial practices of governments in the global north of keeping countries in the global south within their authority so as to benefit their own economies is an example of what got us into this situation in the first place.

As the need to act becomes more and more urgent, the majority of the systematic solutions seem to follow in the footsteps of the colonialist model that is responsible for this crisis. They reduce our carbon emissions without addressing the underlying complex social and ethical issues. This would mean concentrating even more of the world’s wealth into the hands of the super rich, leaving the middle and working classes struggling to survive. We need to face up to these if we are going to find any kind of lasting long term response.

The colonialist legacy that the history of the west has left the world with has created an unsustainable economic model that countries such as China and India are financially booming with at the expense of the planet and its people and their own long term wellbeing.

We in the west need to accept our historic responsibility for this crisis and by way of apology for it developed nations must decarbonise as soon as possible. Through by decarbonizing with the sense of urgency it requires opportunities will be built for developing countries by providing the carbon budget they need to grow economically and socially before we expect them to go carbon neutral. According to Airclim, to achieve the 1.5°C of warming target, which is already too high, wealthy Europe should decarbonise its economy by 2030 and give poorer developing countries a better chance of decarbonising by 2040–2050. This is going to require a massive but necessary shift in the investment and structure of our economies, away from fossil fuels and towards non-exploitive renewable energy sources.

To really combat the climate crisis we must imagine creative and radical changes in our society and economic system that prioritise those that will be most severely impacted by it. This means we cannot invoke the saviour complex that currently exists in the mentality of the global north by zooming in and telling countries in the global south how to run their economies. We cannot expect green capitalism to save us. The destructive colonialist and free market principles that got us here in the first place will not be the things that can save us. 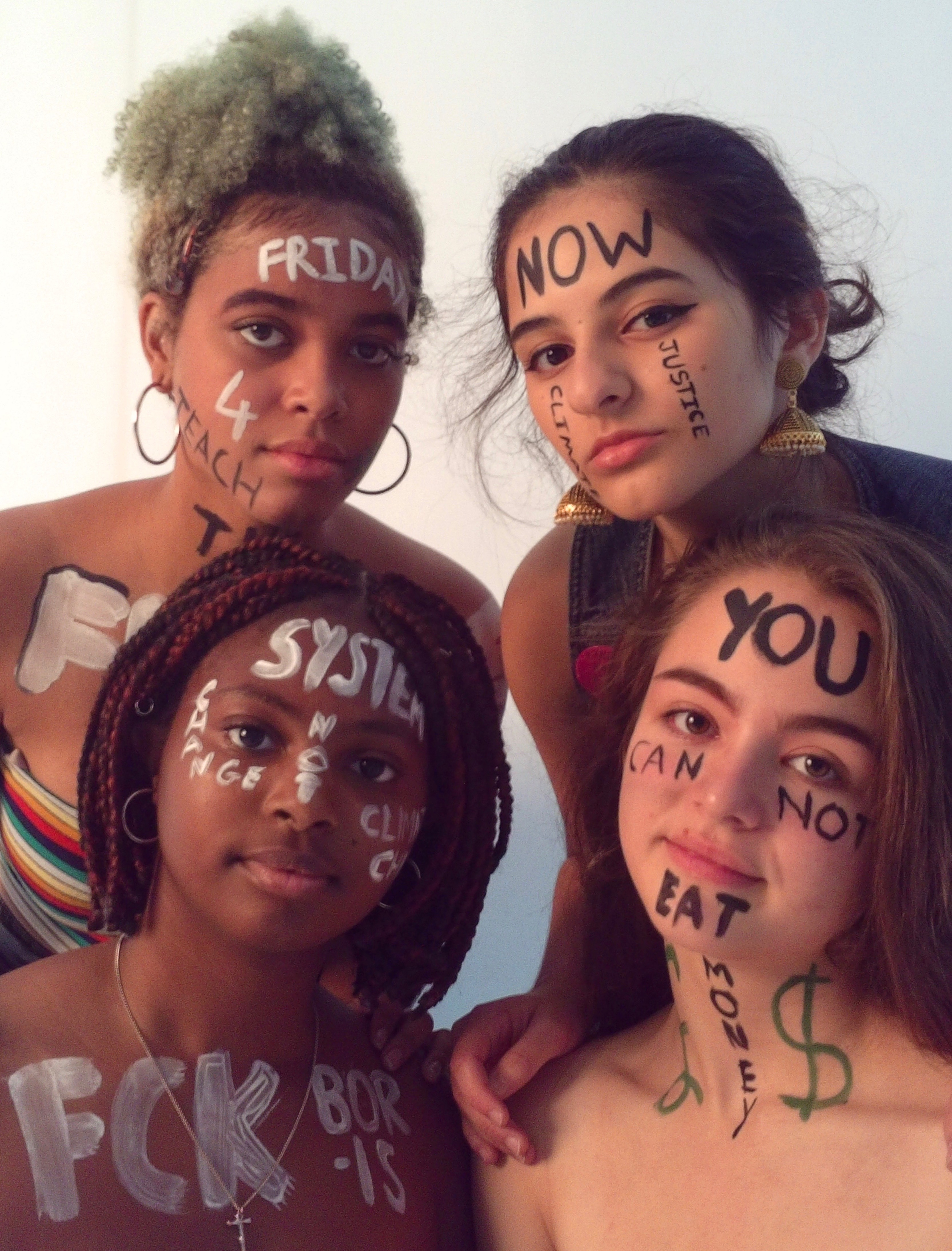 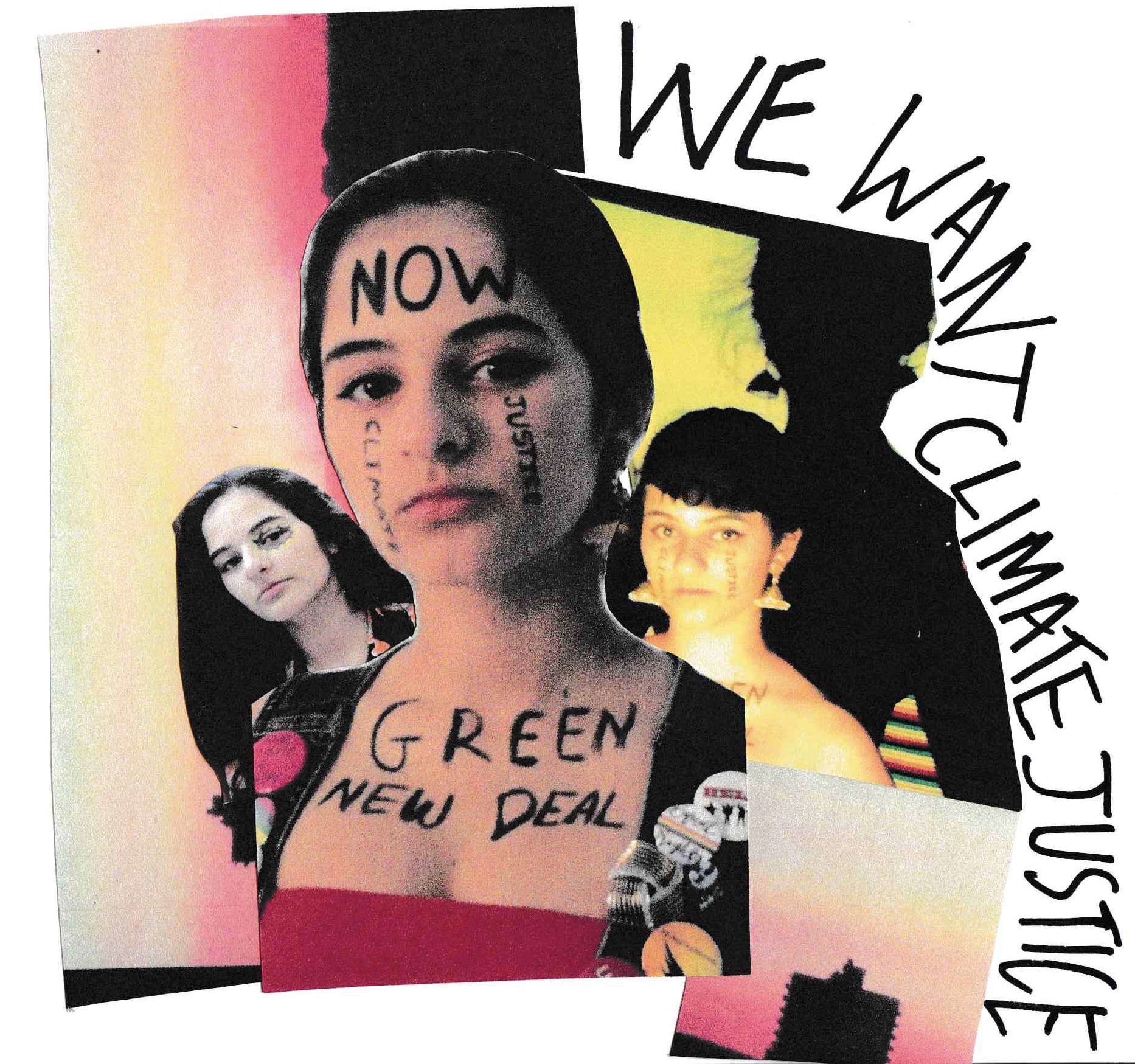 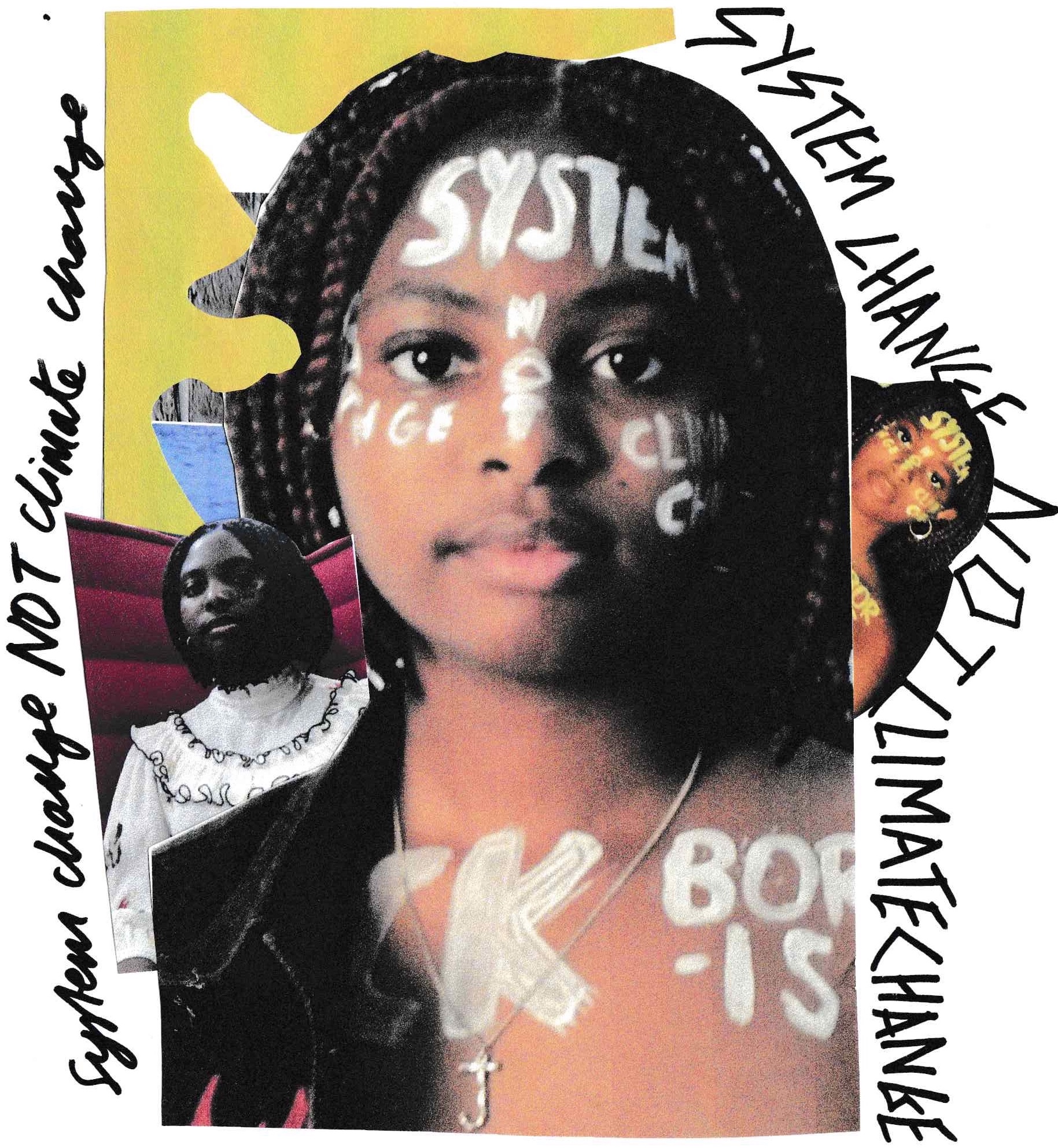 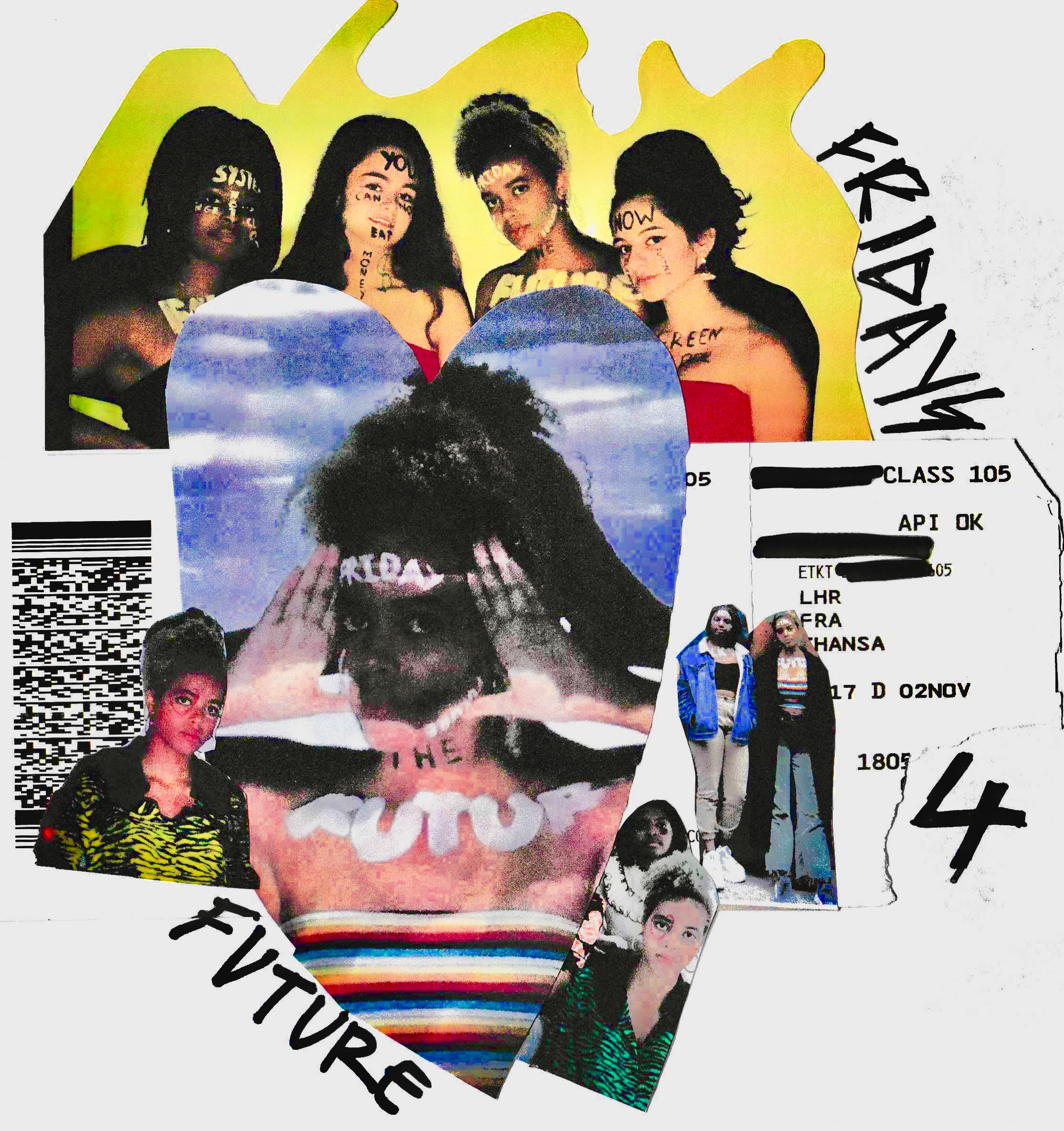